American Coots are not ducks, although two kinds of birds are very similar in many ways. Though ducks and coots appear superficially similar to one another, American Coot are actually members of the family Rallidae, and are most closely related to rails, crakes, gallinules, and other coots. American Coots exploit the same types of habitats as many species of ducks do, and as a result they share many of the same traits and behaviors. The photographs below illustrate a couple of examples.

Ducks of the subfamily Anatinae are known as dabbling ducks. This name describes the way these birds feed from the surface of the water by tipping their bodies so that their heads are submerged with their tails left bobbing in the air. This position allows dabbling ducks to reach submerged vegetation without having to dive.

In these pictures an American Coot can be seen dabbling in his pursuit of aquatic vegetation. Another subfamily of ducks known as Aythyinae contains the diving ducks. These ducks, as their name implies, are capable of complete submersion and swimming under water when in search of food. As you can see in the following pictures, American Coots often use the same technique. 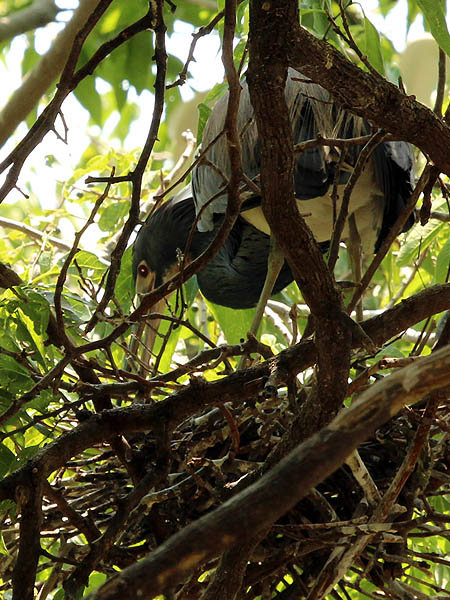 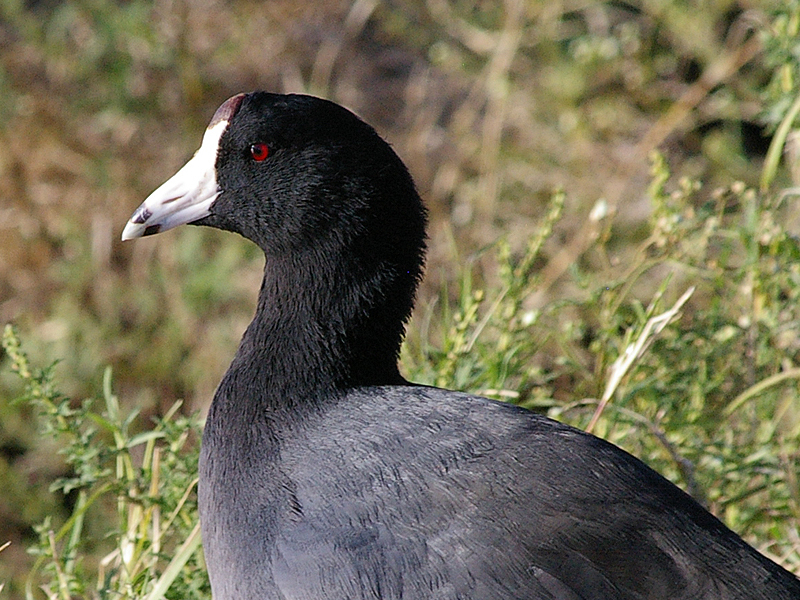 American Coot – A Day at the Lake