We have here a couple of female Blue-winged Teal hanging out in a suburban Beaver pond located in a residential subdivision.

Wikipedia has this to say about Blue-winged Teal:

The Blue-winged Teal is 40 cm (16 in) long, with a wingspan of 58 cm (23 in), and a weight of 370 g (13 oz). The adult male has a greyish blue head with a white facial crescent, a light brown body with a white patch near the rear and a black tail. The adult female is mottled brown, and has a whitish area at base of bill. Both sexes have sky-blue wing coverts, a green speculum, and yellow legs. They have two molts per year and a third molt in their first year. The call of the male is a short whistle; the female’s call is a soft quack.

These birds feed by dabbling in shallow water at the edge of marshes or open water. They mainly eat plants; their diet may include molluscs and aquatic insects. 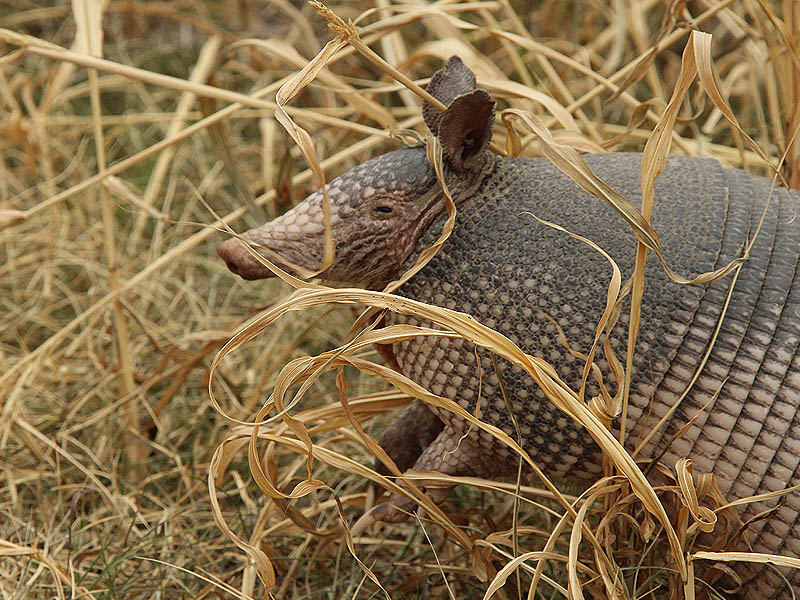 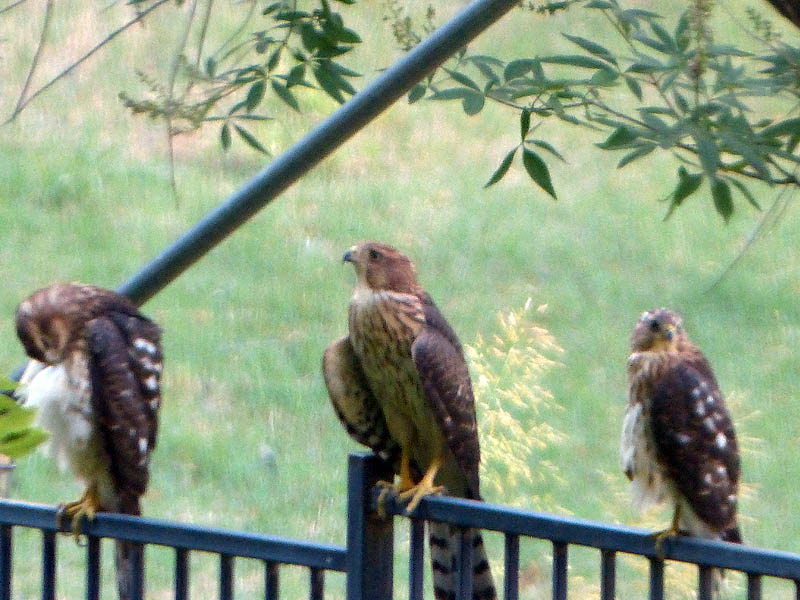 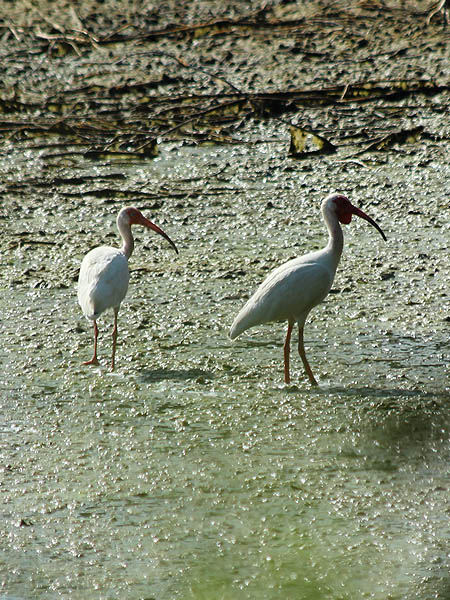