American Coots mixing with an even larger congregation of Ring-billed Gulls in Carrollton, Texas.

The American Coot is listed as “Least Concern” under the IUCN conservation ratings. Hunters generally avoid killing American Coots because their meat is not as sought after as that of ducks. 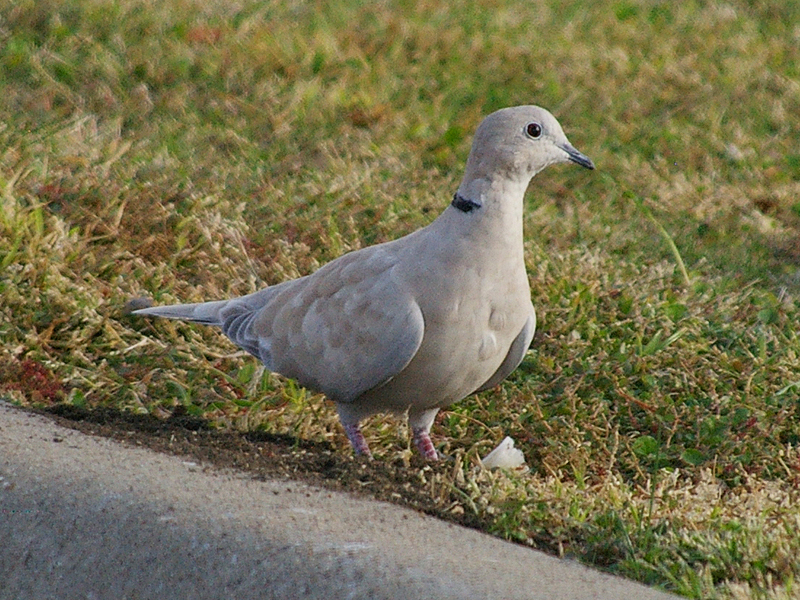 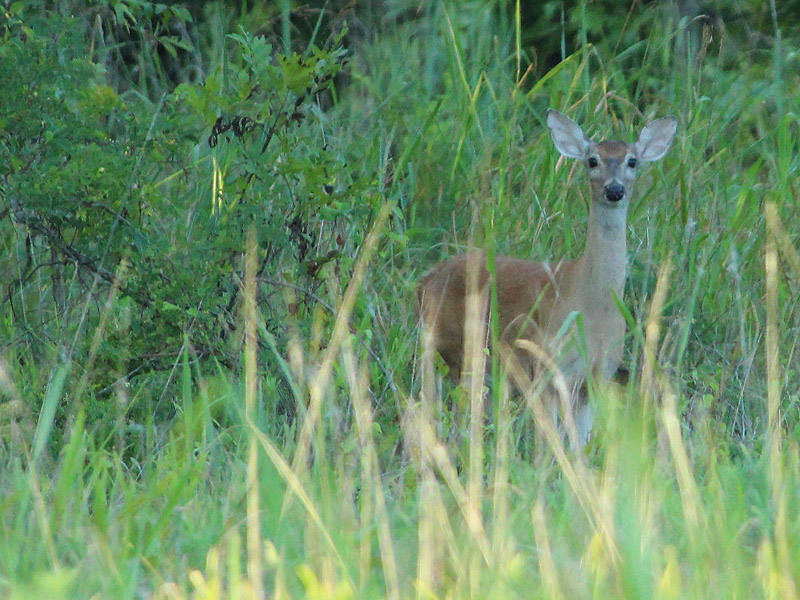