There are a lot of Fox Squirrels at White Rock Lake. A lot! Here is just a sampling of the squirrels we saw while walking through the park on a cool April afternoon. 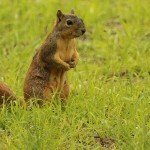 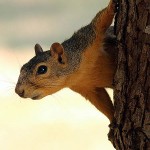 2 Replies to “Fox Squirrel – Many”