I made this visit to the Trinity River specifically to photograph ducks. The week before I had found hundreds of waterfowl of every kind on this stretch of the Elm Fork, but on this morning there were almost none. It’s strange to me how there can be such a dramatic change in wildlife behavior from week to week. Subtle changes in the seasons, the weather, and the timing can make big difference.

As a wildlife photographer you always have to be prepared to change your plans, and fortunately on this morning there was a good alternative available. Instead of finding a multitude of ducks to photograph, it was Ospreys that were active and in abundance. Osprey are fascinating birds and I was very glad to have this opportunity to photograph them.

As is my habit, I began this nature walk along the river at the crack of dawn. The warm light of daybreak will be evident in many of my pictures. The morning started with intricate silhouettes back lit by the dramatic colors of morning. Later beautiful winter landscapes against a pink and blue sky would reveal themselves as the sun rose higher in the sky.

The first wildlife encounter of the new day came in the form of hundreds of Ring-billed Gulls streaming over the Lewisville Lake Dam. The birds had certainly spent the night safe and sound on the waters of the lake and were now rousing and beginning their day. Many no doubt were headed to the various landfills located along the river to the far south. At one point the sky was absolutely filled with birds as the early rising gulls crossed paths with a huge flock of Red-winged Blackbird.

Next it was the Ospreys that began to attract my attention. Several were already hunting the river at this early hour, and I watched as one hovered over the river momentarily as he attempted to zero in on a fish down below. These Osprey encounters were just a hint of what was to come. There would be many more as the day wore on.

After a short and enjoyable walk along the river I at last reached my destination. I setup my chair blind in a secluded section of the river and waited for the ducks to show up. Already there were a few Mallards and Green-winged Teal on the river, but there were nothing like the number of birds I had observed the previous week. A few Greater Yellowlegs were in the mix as well. These interesting birds were working an unusual feature in the river. It appears from my photographs that there was a narrow but slightly deeper channel in this part of the river that especially appealed to the yellowlegs for some reason.

Meanwhile I continued my wait for the ducks. As minutes turned into hours it became more and more clear that this effort was going to prove to be fruitless. The waterfowl just weren’t going to cooperate with me on this morning. Fortunately, many other kinds of birds were active in the area, and I was able to make a number of other interesting observations.

Vultures—both of the Black and Turkey variety—roost regularly near this part of the river. It is very common to see them near here, and sure enough a lone Turkey Vulture showed up on the scene just shortly after I did. The big birds glided in and landed next to the river just a short distance from where I was sitting. His activities soon attracted the attention of a number of Black Vultures and they joined him on the grassy bank. I will share more about this Turkey Vulture and his uninvited guests later in the week.

Next to arrive was an Osprey. This gorgeous bird landed on a tree just across the river from me—one he shared with a Black Vulture for a short time. This Osprey would come and go several times as the morning wore on each time landing in the same spot. Just behind the Osprey’s favorite tree is a nesting platform installed in the hopes it would encourage these birds to begin breeding here along the river. There is a year round population of Ospreys that lives around Lewisville Lake, and there may even be some breeding pairs, but so far the nesting platforms have gone unused and no active Osprey nests have been found.

As my time along the river was coming to a close I received one final visitor. A nice looking Red-shoulder Hawk stopped momentarily in the trees just to my right. I had to twist and turn a bit to get a picture of him, and ultimately my maneuvering gave me away and the hawk moved on. This then would be a good time to wrap up I decided.

I did not know at that time that there would still be plenty more to see. I quickly packed my gear and began heading back out the way I had come in. It wasn’t long before I noticed the abundance of Ospreys perched in the trees and flying through the sky in front me. The tree bound birds along the trail were very tolerant of my approach and often waited till the last minute before taking to the air. The circling required to gain proper altitude often presented many great opportunities for photographs of these intriguing birds as they flew by.

Ospreys are some of my favorite birds and it is always a thrill to get to see one. These big and powerful raptors specialize in feeding on fish and they have a number of adaptations to help them in this endeavor. Here is what Wikipedia has to say about Osprey’s special characteristics:

The Osprey (Pandion haliaetus), sometimes known as the sea hawk, fish eagle, or fish hawk, is a diurnal, fish-eating bird of prey. It is a large raptor, reaching more than 60 cm (24 in) in length and 180 cm (71 in) across the wings. It is brown on the upperparts and predominantly greyish on the head and underparts.

As its other common names suggest, the Osprey’s diet consists almost exclusively of fish. It possesses specialised physical characteristics and exhibits unique behaviour to assist in hunting and catching prey. As a result of these unique characteristics, it has been given its own taxonomic genus, Pandion and family, Pandionidae.

The Osprey differs in several respects from other diurnal birds of prey. Its toes are of equal length, its tarsi are reticulate, and its talons are rounded, rather than grooved. The Osprey and owls are the only raptors whose outer toe is reversible, allowing them to grasp their prey with two toes in front and two behind. This is particularly helpful when they grab slippery fish.

In Texas the Osprey is usually to be found near water, just as one might expect from a fish-eating bird. Reservoirs and rivers are their preferred habitats, but I have even noticed them fishing small ponds well away from larger bodies of water. Another unique aspect of the Osprey is its near worldwide distribution. The osprey ranges across every continent on Earth except for Antarctica. Wikipedia describes the distribution of Ospreys in this way:

The Osprey is unusual in that it is a single living species that occurs nearly worldwide. Even the few subspecies are not unequivocally separable. There are four generally recognized subspecies, although differences are small, and ITIS only lists the first two.

The Osprey is the second most widely distributed raptor species, after the Peregrine Falcon. It has a worldwide distribution and is found in temperate and tropical regions of all continents except Antarctica. In North America it breeds from Alaska and Newfoundland south to the Gulf Coast and Florida, wintering further south from the southern United States through to Argentina. It is found in summer throughout Europe north into Ireland, Scandinavia and Scotland, England, and Wales though not Iceland, and winters in North Africa. In Australia it is mainly sedentary and found patchily around the coastline, though it is a non-breeding visitor to eastern Victoria and Tasmania. There is a 1,000 km (620 mi) gap, corresponding with the coast of the Nullarbor Plain, between its westernmost breeding site in South Australia and the nearest breeding sites to the west in Western Australia. In the islands of the Pacific it is found in the Bismarck Islands, Solomon Islands and New Caledonia, and fossil remains of adults and juveniles have been found in Tonga, where it probably was wiped out by arriving humans. It is possible it may once have ranged across Vanuatu and Fiji as well. It is an uncommon to fairly common winter visitor to all parts of South Asia, and Southeast Asia from Myanmar through to Indochina and southern China, Indonesia, Malaysia and the Philippines. I finished the day by making note of a number of different small songbirds on the way back to my car. 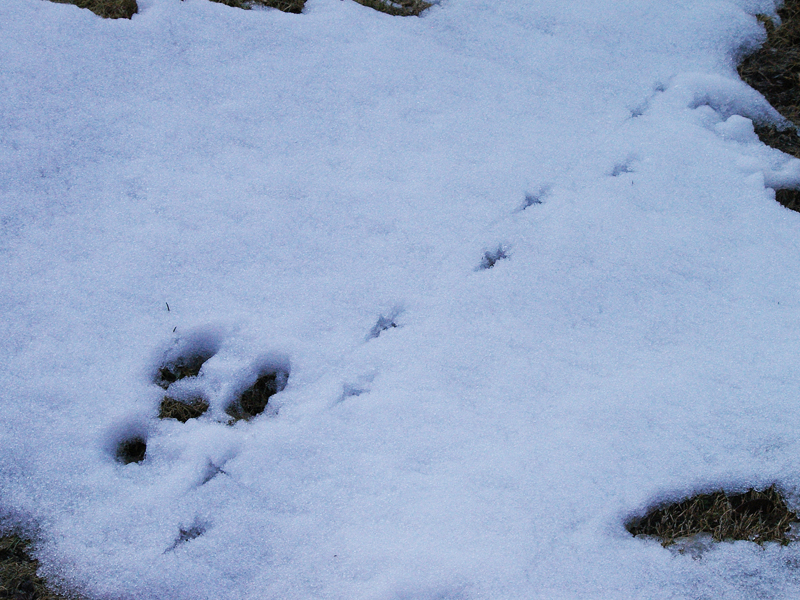 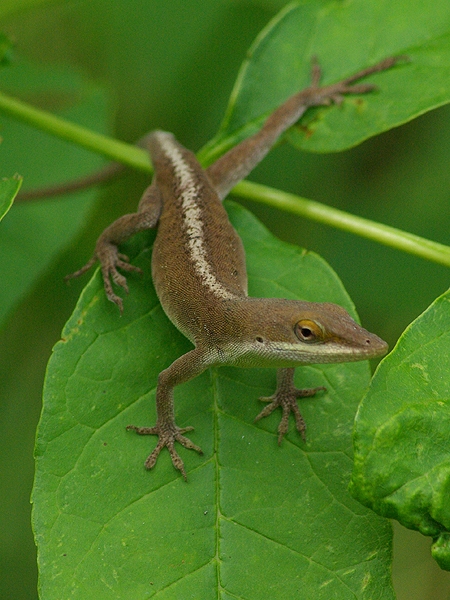 2 thoughts on “Ospreys Over the Trinity”