You can tell a lot about a Coyote’s diet by examining its droppings. Moreover, the contents of the scat can reveal much about how the environment and food supplies change with the seasons. The droppings in the pictures below were photographed at various times between the beginning of October 2013 and the end of December 2013.

In early October the fields and grasslands of North Texas are filled to the brim with an abundance of grasshoppers. Prime among these are the familiar yellow Differential Grasshopper.

As the temperatures cool with the coming of autumn, the grasshoppers become sluggish. On many days they are slow moving or even unmoving until the noonday sun has a chance to warm them up.

In this state of torpor the grasshoppers are easy pickings for a whole host of predators, Coyotes included. At this time of year Coyote scat becomes loaded with partially digested grasshopper exoskeletons. Grasshopper legs are particularly noticeable.

Later, as the season progresses, the cold eventually kills off any remaining grasshoppers, and the Coyotes switch to a more vegetarian based diet. Mesquite and Honey Locust beans become a staple. Undigested seeds begin to appear in Coyote droppings, often making up the bulk of their mass.

By the end of December things change again. Coyote dropping now begin to be filled with fur, indicating that the omnivorous Prairie Wolf is again feeding on small mammals. The coarse white fur in the photograph below would suggest that the Coyote has been dining on Raccoons or easy to catch Opossums. 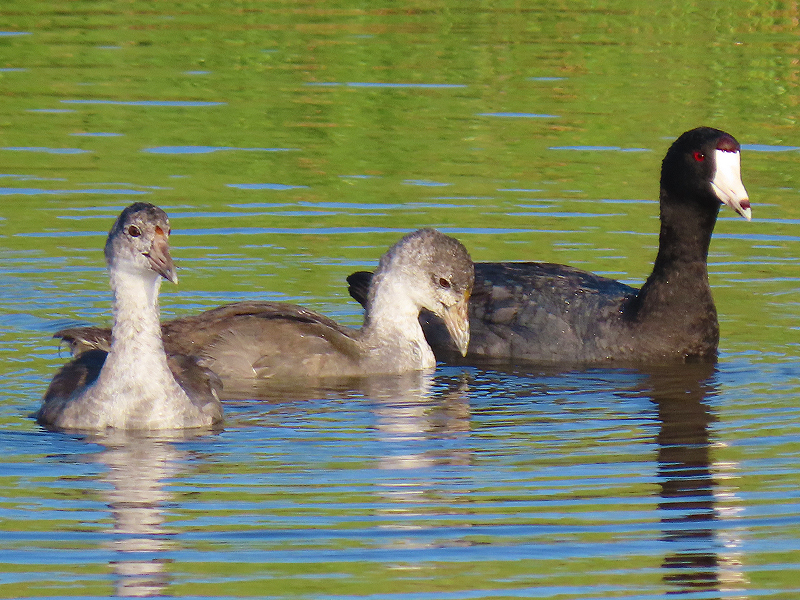 It Doesn’t Take Much 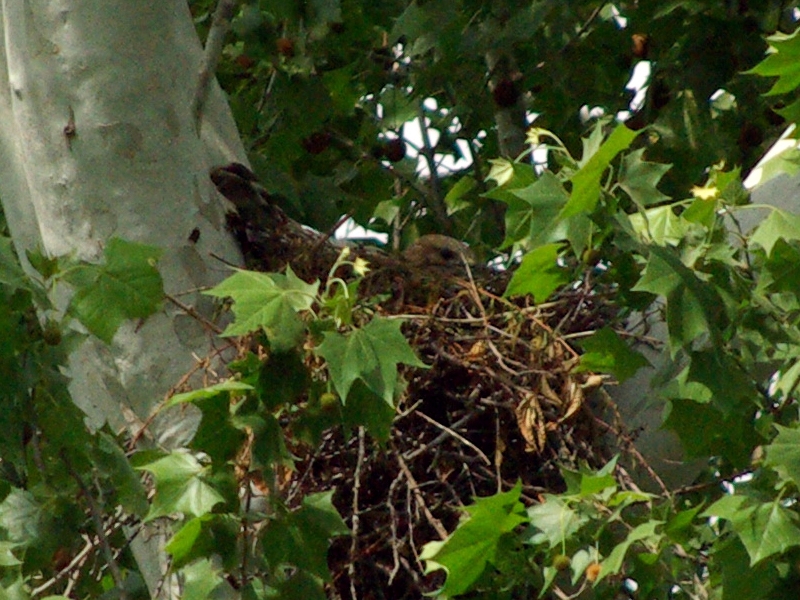 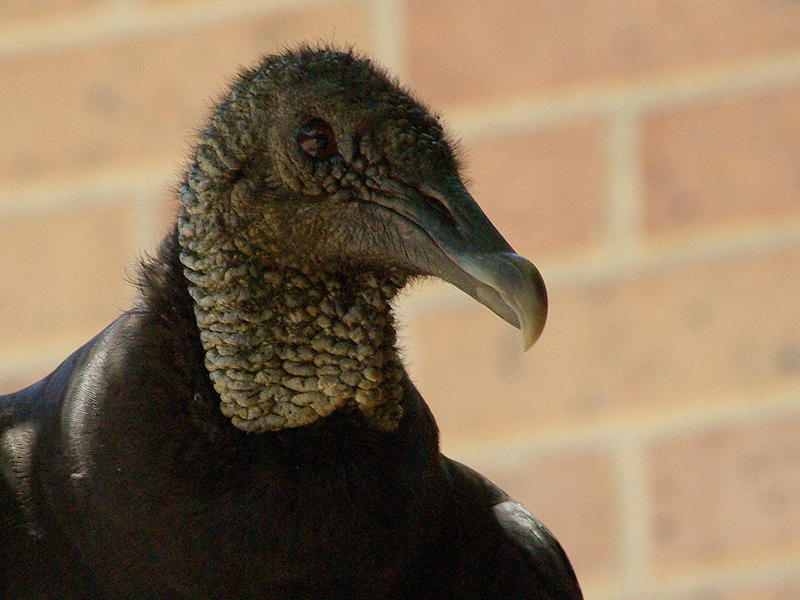