Whenever I set trail cameras on public lands I always worry about them being found by animals of the two-legged variety. Humans and animals often follow the same trails through the backwoods, which means that a promising location for deer or other large mammals will also often be a spot that appeals to hikers and other outdoorsmen.

While I do have great faith in my fellow man, I have on occasion had trail cameras tampered with or even stolen. These days if I’m really concerned about the possibility that a camera is vulnerable I’ll set another camera in a more concealed location to keep watch over the more exposed camera meant to record animal activity.

The exposed camera might be easy to see and find—as necessitated by the habits if the animal I am trying to record. But the other camera will be more concealed and harder to find. Its sole purpose being to record tampering or theft by people. That way I a least have the possibility of recourse if a camera is stolen.

Fortunately, I have not yet had to deal with that kind of situation, and I hope I never have to.

I mention all of this because as I approached the camera set I used to record the images for this observation I could see right away that ALL my cameras at this spot had been molested.

This location was far enough of the beaten path that I really did not have many concerns about the cameras being discovered much less being tampered with. I was so confident in fact that I did not even bother to secure these cameras with a chain and lock as is my usual procedure.

As I looked around the scene I found one camera tilted over so that it pointed directed at the ground. The other camera had been removed from its mount and tossed aside. It sat in a nearby patch of grass taking pictures of the sky.

Stunned at first, it soon became apparent that the cameras had been accosted—not by a human—but by a furry mischief maker instead. I immediately had a suspect in mind.

Sure enough, the cameras recorded just enough footage to reveal the identity of the masked bandit—a Raccoon! 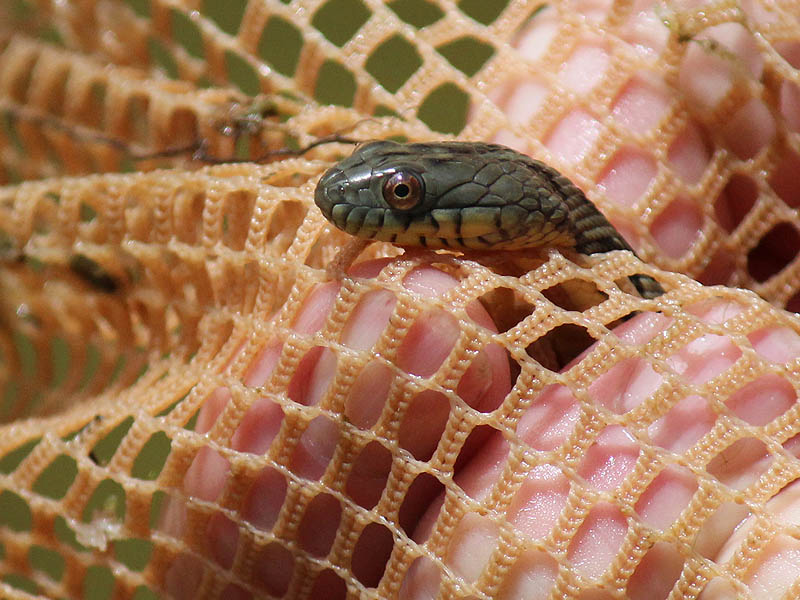 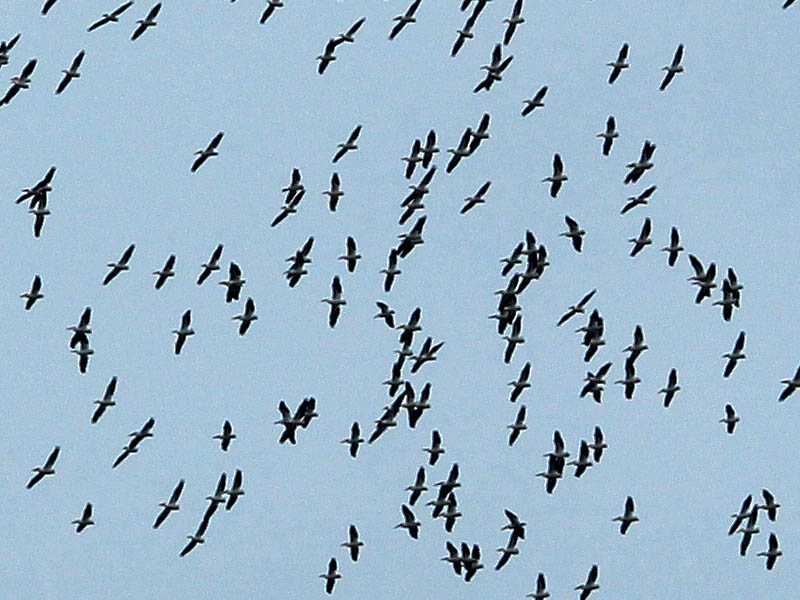 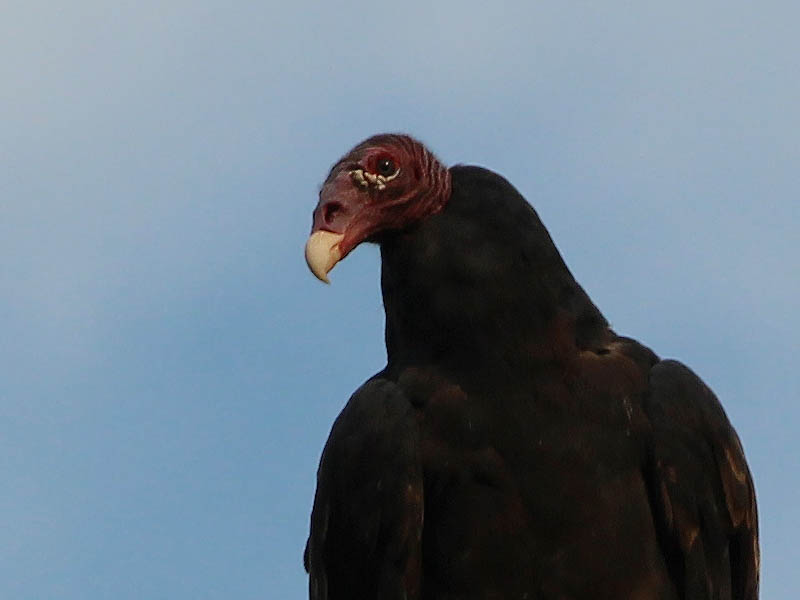