These photographs were taken by Trail Camera on a dried pond bed near Lewisville Lake. The pictures show Coyotes and Armadillos together but do not show them acting as predator and prey.

The coyote (US /kaɪˈoʊtiː/ or /ˈkaɪ.oʊt/, UK /kɔɪˈjoʊteɪ/, or /kɔɪˈjoʊt/; Canis latrans), also known as the American jackal, brush wolf, or the prairie wolf, is a species of canine found throughout North and Central America, ranging from Panama in the south, north through Mexico, the United States, and Canada. It occurs as far north as Alaska and all but the northernmost portions of Canada. The term is also used for the eastern coyote (Canis latrans var.), which contains not only C. latrans but also significant percentages of Canis lupus lycaon ancestry. 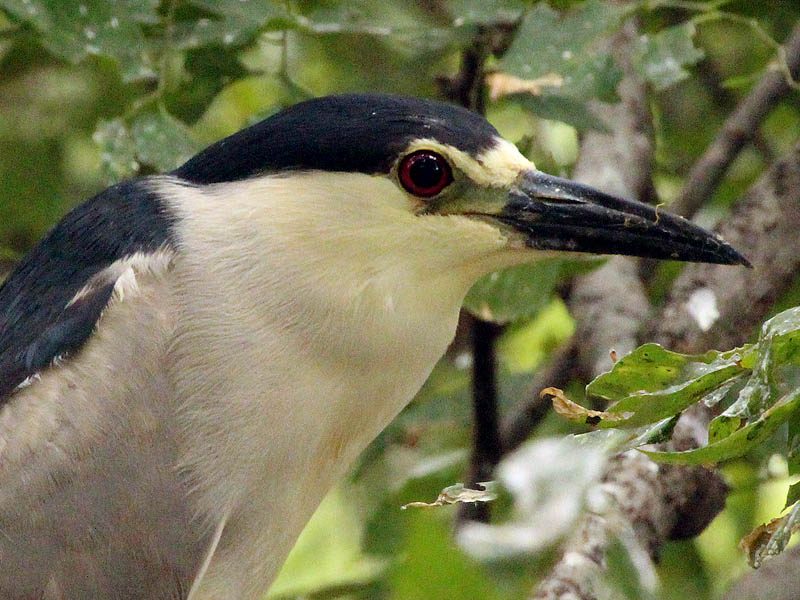 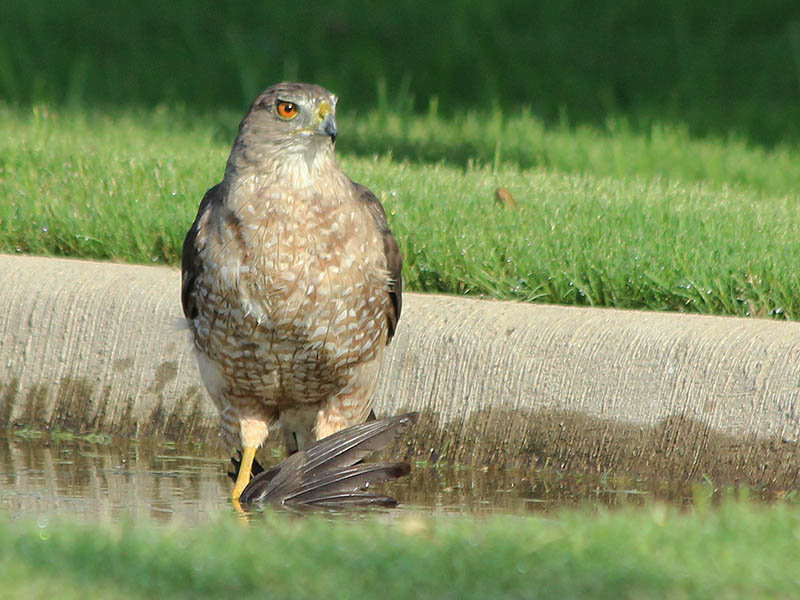 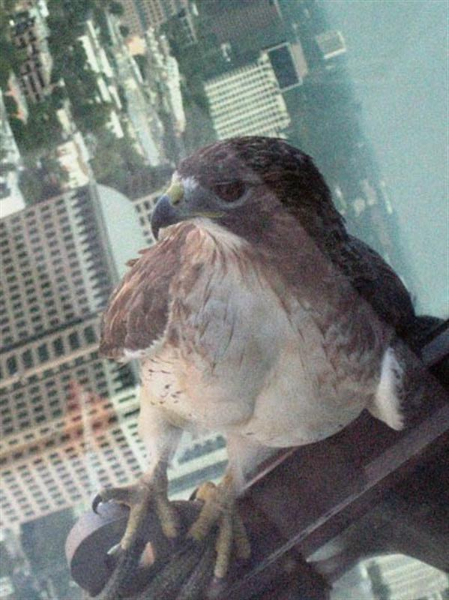