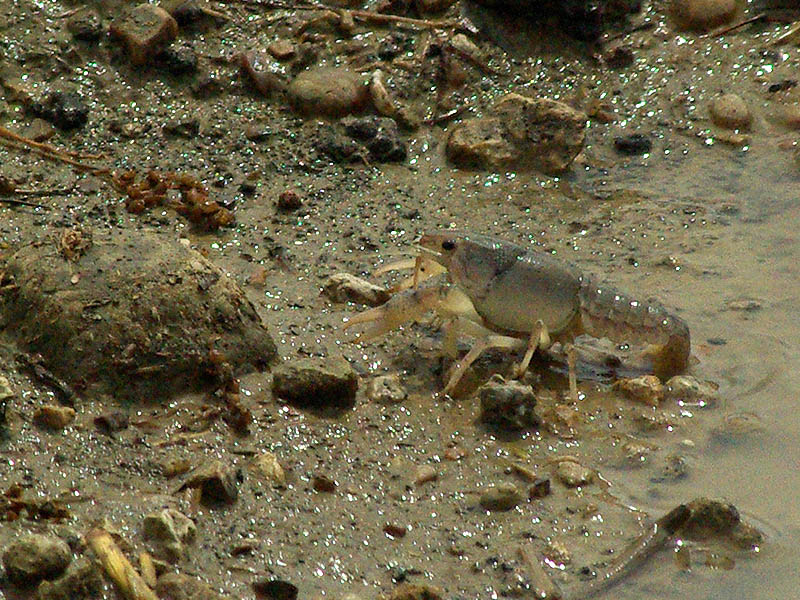 Raccoon – Trapped in a Trashcan 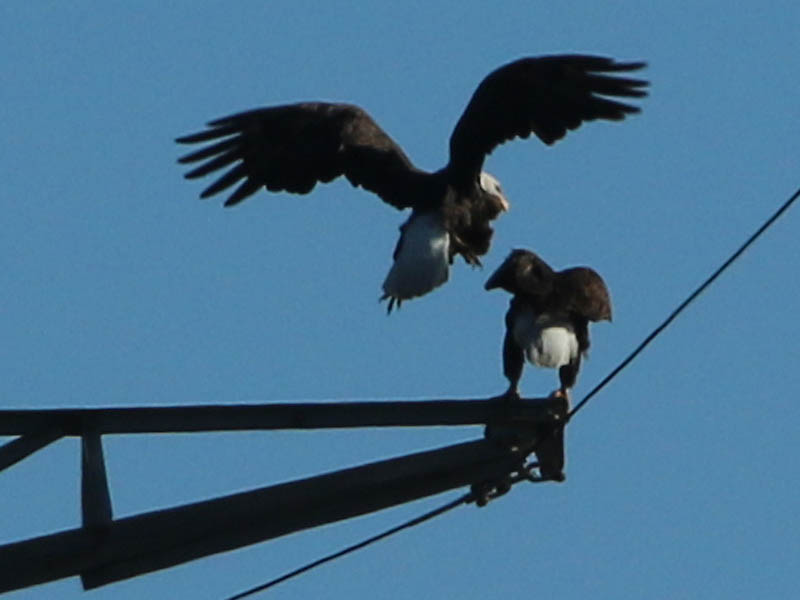