As of this visit the Tricolored Herons have been effectively excluded from this part of the UTSWMC rookery. They have appearantly been outcompeted for nesting spots by the other, more assertive, species of birds breeding here. Great Egrets, Snowy Egrets, Black-crowned Night Herons, Cattle Egrets, and finally the late arriving White Ibises simply muscled the Tricolored Herons out of the way.

As a consequence, from this post forward I will shift my attention to a pair of White Ibis nests that are easily observable from the margin of the rookery.

The White Ibises began showing up at UTSWMC about a month ago. There were only a few at first. A couple of weeks later there was a major influx, and the White Ibises began claiming nesting sites. Most selected locations more toward the interior of the rookery. In some places, where the vegetation lays just right, and you can get a glimpse at their nests grouped together on the low branches near the center of the woods.

Only a few of the ibises built nests where they can be monitored in a practical manner from the perimeter. These birds began incubating their eggs between 2 to 3 weeks ago, which means that we should have some hatchlings very soon. 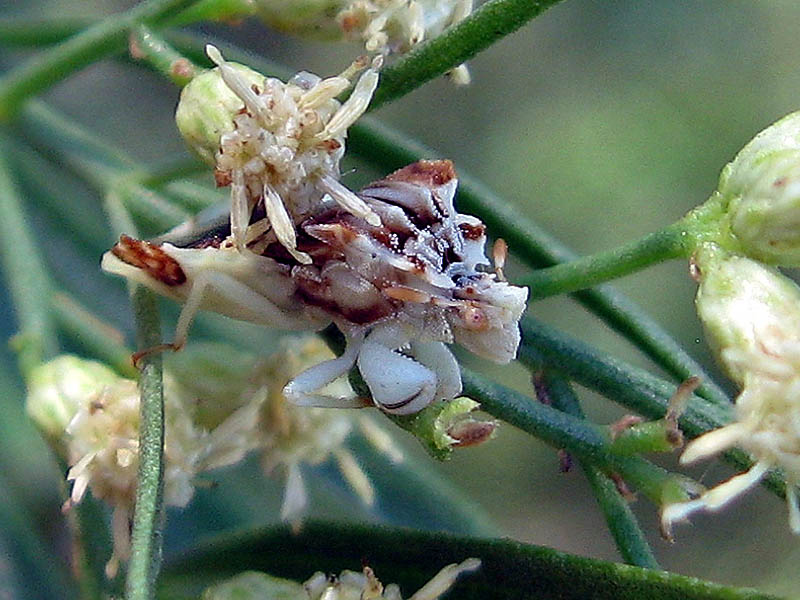 Jagged Ambush Bug – Can You See? 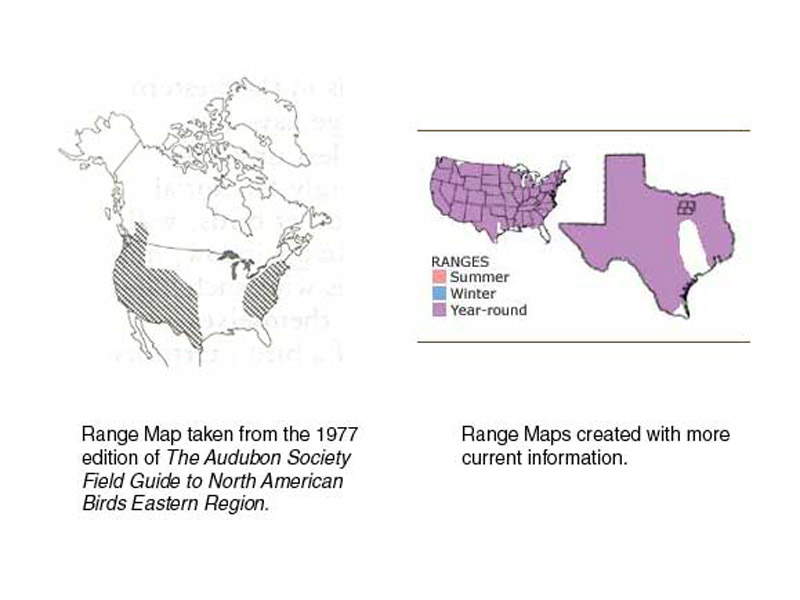