A quick check of the UTSWMC rookery showed that the White Ibis chick we documented last week is still doing well. Unfortunately, it also appears as if one of the other nests near the perimeter of the rookery has failed and is now abandoned.

Multiple nests in the interior of the rookery still have incubation taking place. There are no signs of hatchlings in these nests as of this report. 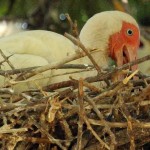 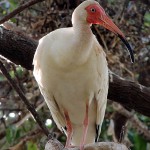 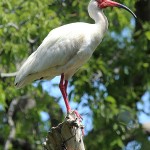 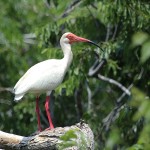 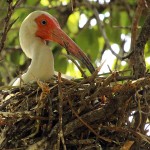