The urban environment has a lot to offer its resident wildlife. This may seem counter intuitive, but wild animal are drawn to the cities for the same reasons people are—there is an abundance of food, water, and shelter to be found there.

Small, adaptable animals are the ones that do the best within city limits. The ability to be discreet seems to be one of the keys to success in an urban environment. A small size is of benefit in this regard. Animals approaching the size of White-tailed Deer have a more difficult time in the confined spaces found in developed areas.

Adaptability is the other hallmark of successful urban animals, but even this attribute has its limits. The urban environment offers up a multitude of problems that are potentially outside of an animals ability to cope with. Roads are a prime example.

Most urban mammals seem to instinctively respect streets as boundaries. My guess is that they perceive them as analogs to rivers and streams. Like bodies of water, roads are to be avoided most of the time. But, sometimes necessity, or even just the lure of the other side, convinces an animal to attempt a crossing.

Of course the roads themselves are not the actual danger. Its the oncoming automobiles that the wild animals are ill equipped to deal with. The relentless, mindless, straight ahead behavior of automobiles is so outside the norm of what evolution had prepared animals for, that they often become paralyzed with indecision when faced with this problem.

The scenario often plays out like this… An animal attempting a road crossing often panics at the sight of a rapidly approaching automobile. Frequently, the animal’s first response is the right one, and they will bolt for the near side of the street. Invariably though, just before reaching safety, the frightened animal will second guess his first decision and stop and turn back. This may be instinctual behavior designed to mislead or “juke” a pursuing predator. But, cars don’t pursue; they don’t change course; they just keep on coming.

So, now the animal has doubled back and finds itself squarely in the path of the oncoming vehicle. The speed of the rapidly approaching automobile is another thing evolution has not had a need to equip animals to deal with. Panicked indecision sets in. The animal may attempt another turn around, but by now it is too late.

The Bobcat in this picture was certainly using the small greenbelt provided by the railroad tracks for his daily wanderings. When he came upon Coit Road in north Richardson, something inspired him to attempt a crossing. This is an adult cat. He may be a young, inexperienced adult, or he may be old urban veteran. It is hard to tell from this picture. Whatever the case, the lesson here is clear. Life is fragile and impermanent. One bad decision, one small misstep, is all it can take to lose this precious gift. 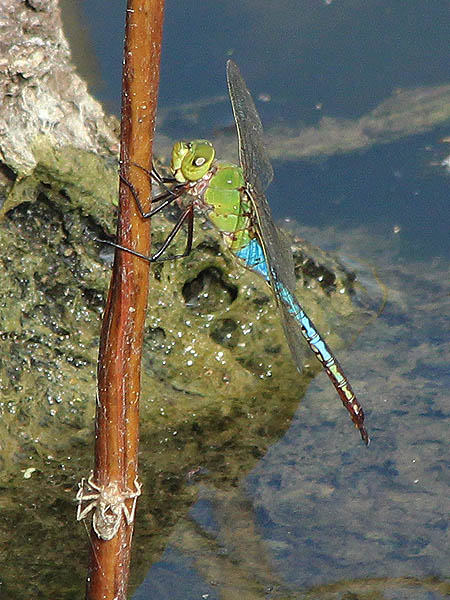 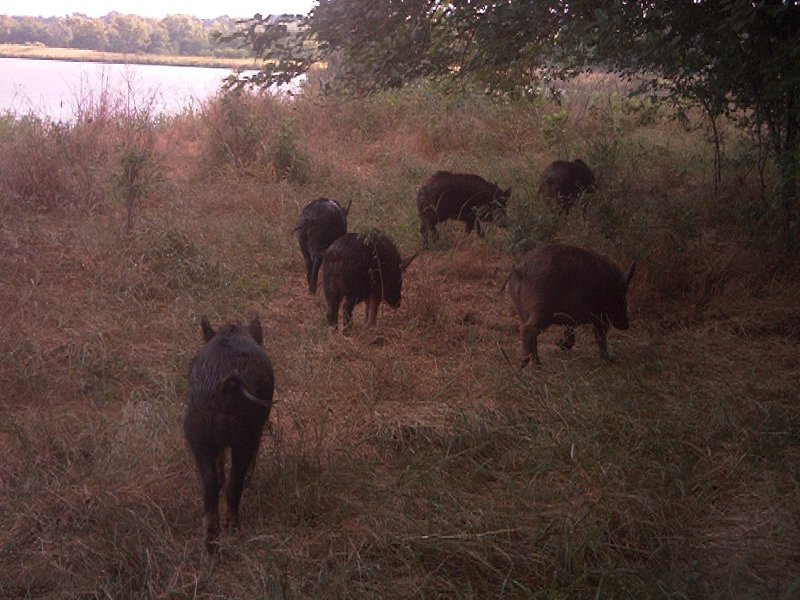 Feral Hog – Too Many to Count 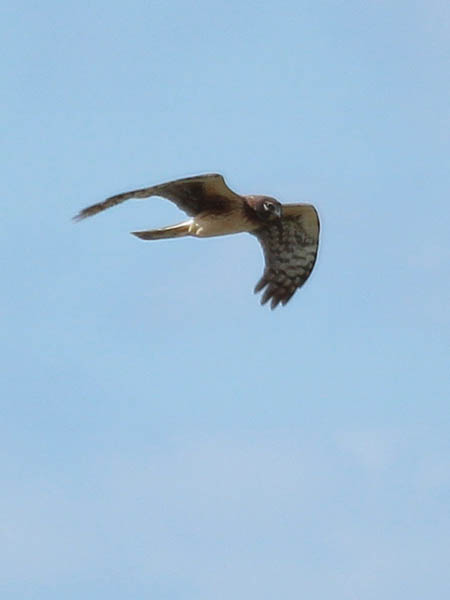