There are skunks in Old Alton Bridge Park that seem to prefer the margins between the woods and the open meadows as the place for their morning foraging. Time and again I have found these black and white animals at the forest’s edge.

What has struck me about these encounters is how unaware—or unconcerned—the skunks appear to be. They seem to have a high tolerance for both a clumsy approach and close proximity on my part. Frequently, they just go about their business like they don’t even know I am there. They must be superbly confident in the deterrent potential of their stinky defenses to let their guard down the way they do.

The skunk in this observation is a good case in point. I followed this Striped Skunk around for nearly 45 minutes hoping he would make his way out of the tall grass and into a clearing so that I could take some unobstructed photographs.

Well, he didn’t. He was so busy digging for grubs and pouncing on grasshoppers that he never had an occasion to leave the tall grass. Although I thoroughly enjoyed watching his antics, I was never able to get a clear shot.

Now, it should be noted that part of the problem was that I insisted on keeping a minimum distance of roughly 12ft/4m between us. On several occasions I was sure that if I could only close the gap down to 6ft/2m that a unobstructed view of the skunk would present itself.

The problem was, I could never work up the nerve to get that close. 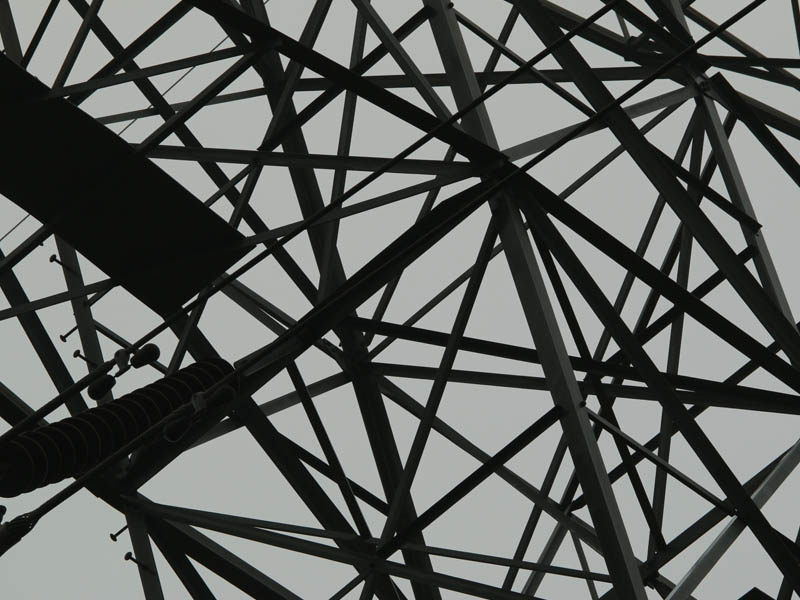 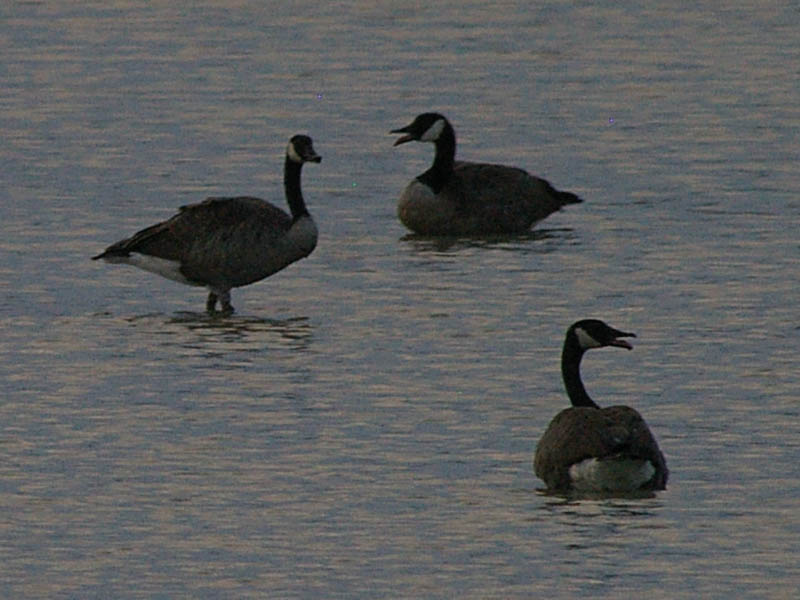