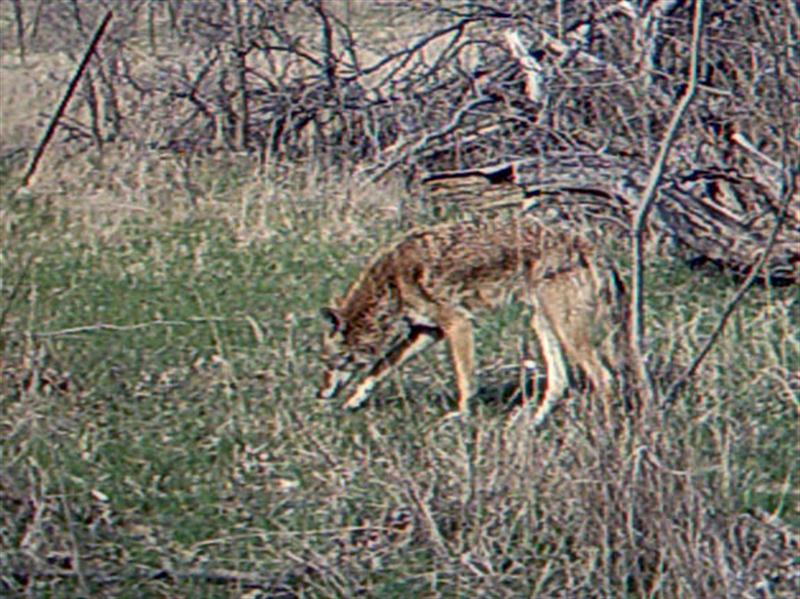 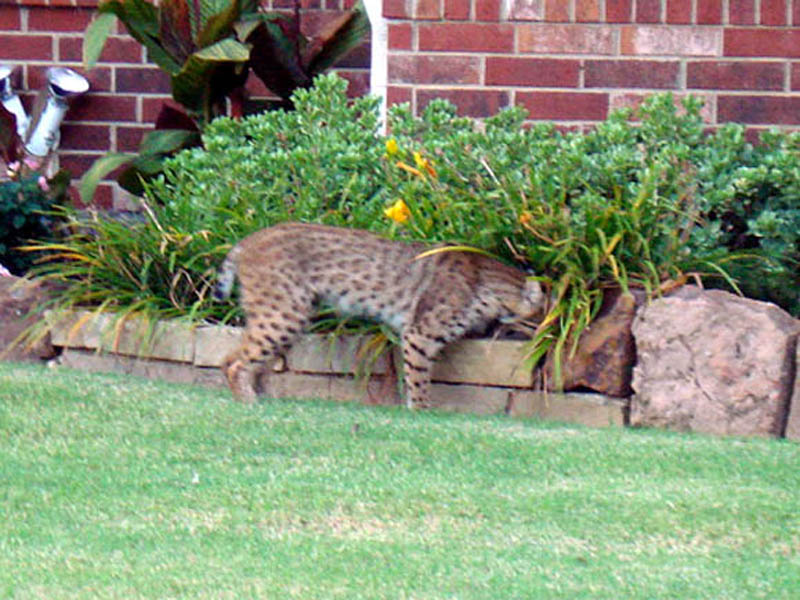 Bobcat – In Your Front Yard 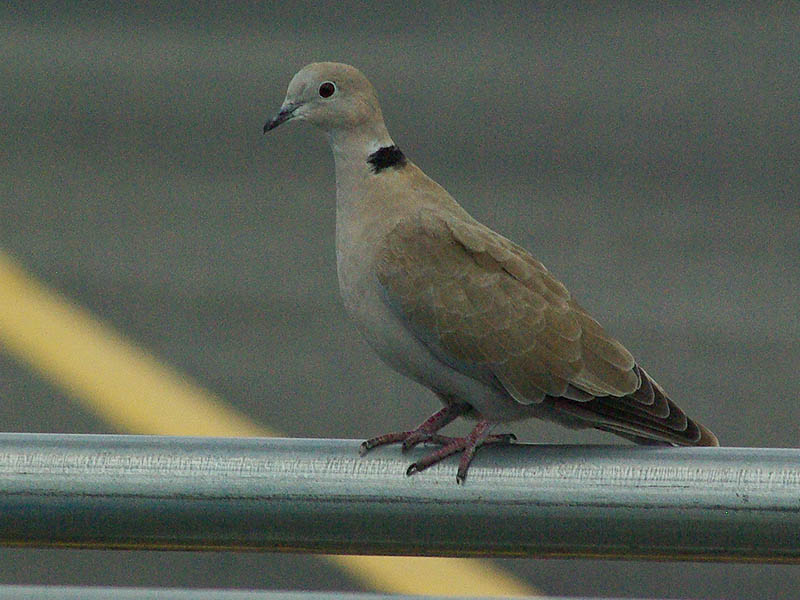 2 thoughts on “Identifying Invertebrates is Hard”