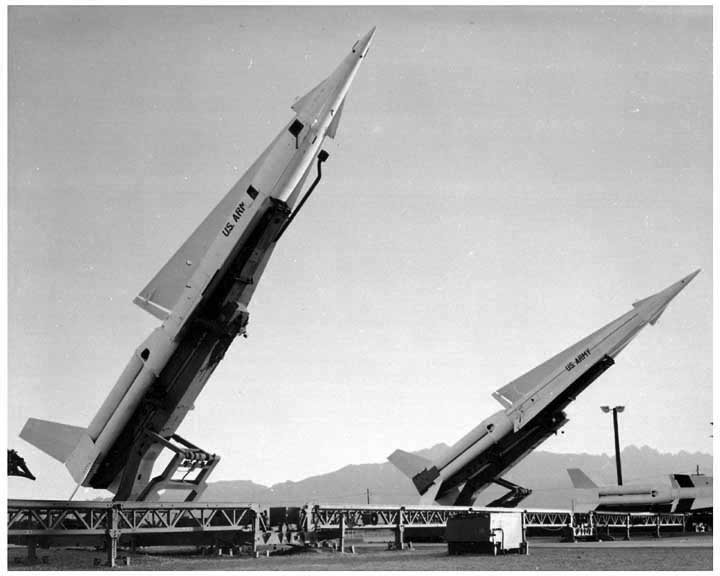 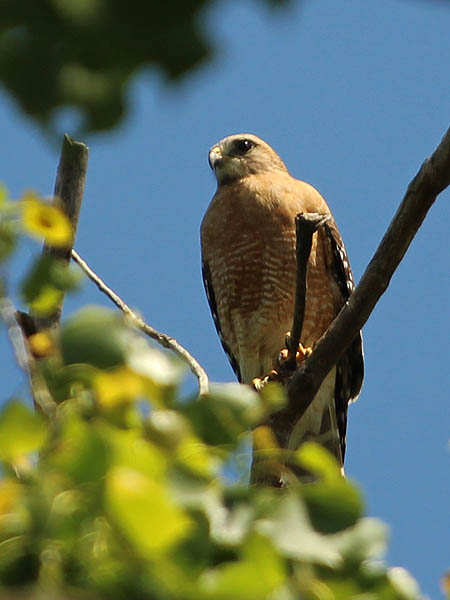 3 thoughts on “Cooper’s Hawk – Out of the Blue”