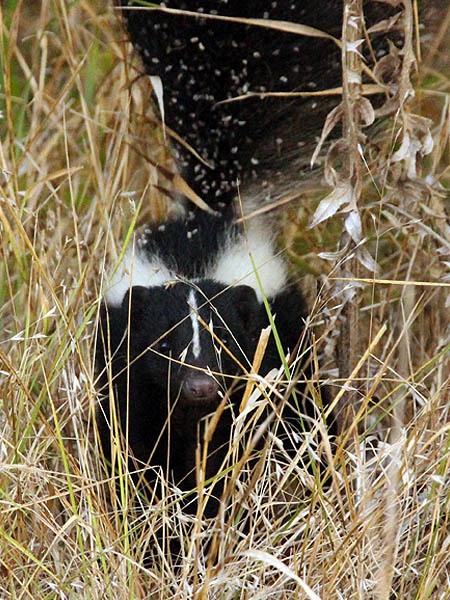 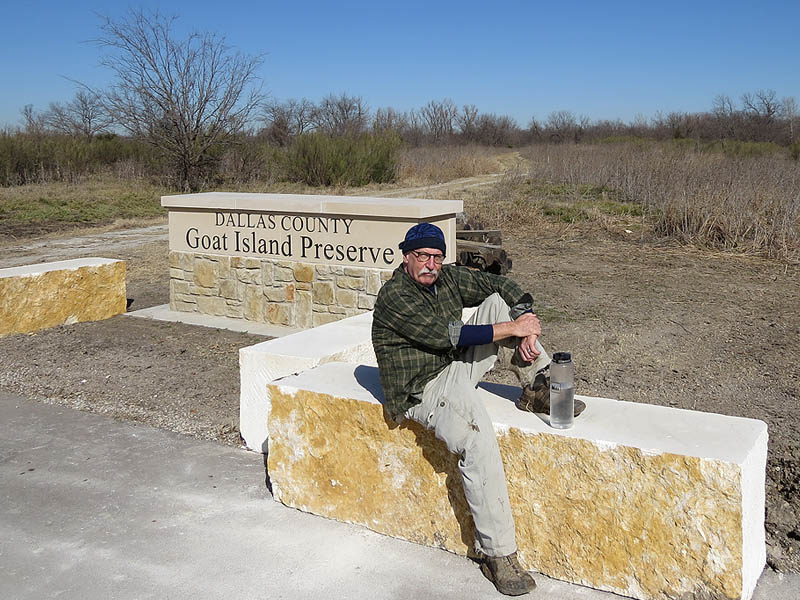 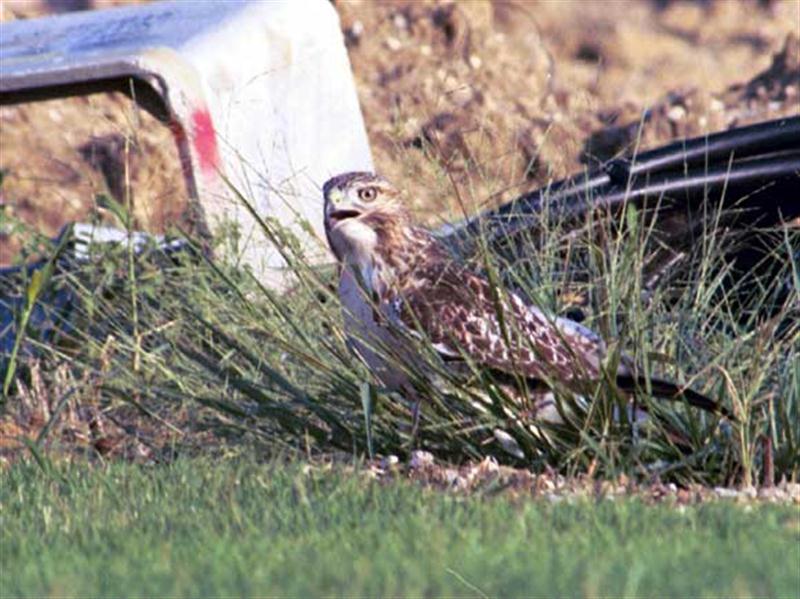 Red-tailed Hawk – On the Prowl

4 thoughts on “The Beaver Pond”