North American River Otters in the Dallas/Fort Worth Metroplex

It may be something of a surprise to learn that we have a population of North American River Otters living among us right here in the Dallas/Fort Worth area. If that bit of information is not news, there might still be room for surprise when you discover just how common otters appear to be throughout the metroplex. And if that isn’t enough, maybe I can get you by sharing more about the unexpected urban habitats where River Otters have been found around DFW.

Consider this distribution map from Wikipedia. As you can see, it suggests that River Otters do not even range into the Dallas/Fort Worth area. Fortunately, River Otters cannot read range maps!

Now have a look at this informal River Otter sightings map that I have put together covering just the DFW metroplex. The points on this map were compiled from verified sighting reports, including those shared with me by readers of this blog, observations I have made myself, and those recorded in other reputable wildlife observation catalogs.

In Dallas/Fort Worth, River Otters are expected along the Trinity River, its major tributaries, and in the wetlands that form in the river bottoms. Somewhat surprisingly, they have also been observed in a number of more unexpected places such as farmland cattle tanks, business park water features, ponds and small lakes in residential subdivisions, golf course water hazards, and small suburban creeks.

Evidence suggests that North American River Otters are capable of making their way anywhere there is a system of water features in close proximity to each other. If these ponds, lakes, and other similar water ways provide an adequate food supply, then River Otters can call them home. Crayfish, freshwater mussels, and slow-moving, non-game fish are all favorites.

Recently, I discovered a well-worn game trail connecting a pair of small lakes in just such a system of water features. Sign of otter activity was abundant at this location, so I left behind a couple of trail cameras to record the goings on. It didn’t take long for the local otters to make their first appearance.

One of my objectives with this trail camera set was to attempt to get a rough estimate of the number of River Otters present at this location. Fortunately, when the otters would appear in front of the camera, it was not uncommon for them to spend the better part of the day there. Once out of the water, the otters would spend extended periods of time playing chase or lounging in the sun. Then it would be back into the water for a while, before hauling out to do whole thing all over again. The end result was many, many candid photos of metroplex River Otters!

Here are some examples of what I recorded… The first group of otters to come out of the water at this location was a mother and her two pups. The youngsters wrestled and swam, while mom otter looked on disapprovingly.

A few days later a second group made an appearance in front of my camera. This time it was a mother with her four offspring . They also made a day of playing and resting in front of the trail camera.

Finally, there was this pair of young adult otters doing what every they are doing. All together that adds up to an informal total of ten River Otters at just this one location. Pretty amazing!

When considered in total, the evidence suggest that River Otters might actually be very common in the Dallas/Fort Worth metroplex. But if that is the case, why are they not seen more frequently? That is something of a difficult question.

In my experience, River Otters are not terribly shy about being observed. I’ve even had a couple of encounters where–after the initial surprise of being discovered and resulting flight–the curious otter would turn and come back to have a second look at me. I’ve heard similar reports from others.

It may just be that the otter’s nocturnal and aquatic habits make it easy for these charming creatures to be missed on a day-to-day basis. Another possible factor may be that they never seem to stay in one place for long. Reports of repeated observations at the same location are rare. A final thing to consider is that River Otters are clever critters… They may only be seen when they want to be seen!

Before I close, let me share a few more pictures with you. The game trail at this location was very busy. It was frequented by every imaginable North Texas forest creature. There was a lot of coming and going all day and night.

I placed a second trail camera at near ground level, just a little further away from the water’s edge. My hope was to get some nice shots of these critters as they came over a small rise on the path. A sampling of the pictures that were recorded follows… 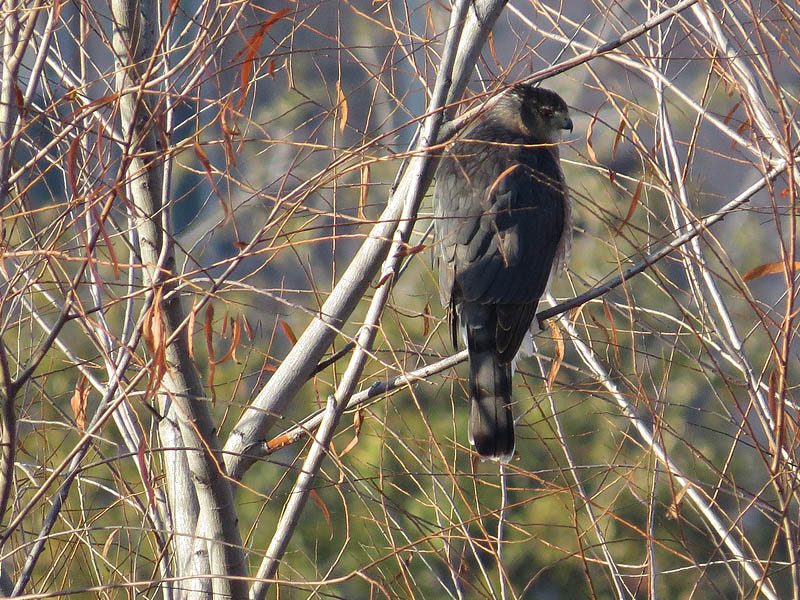 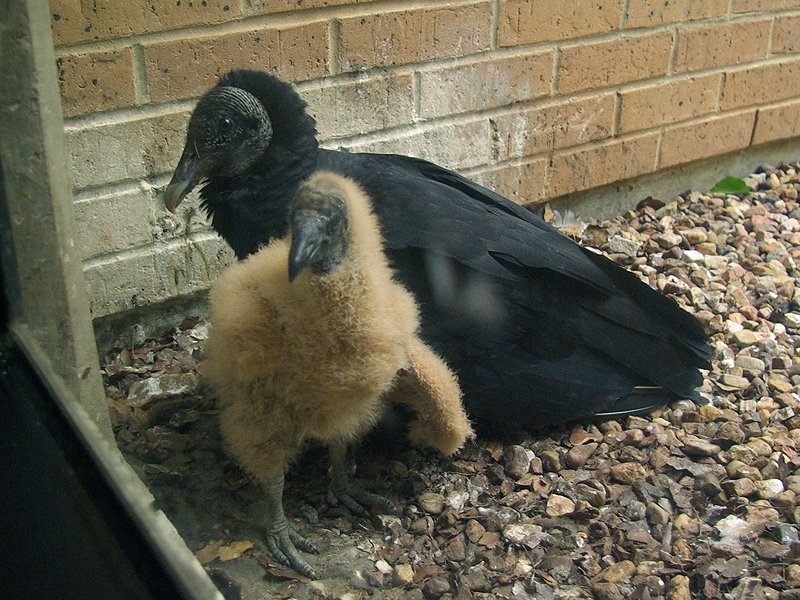 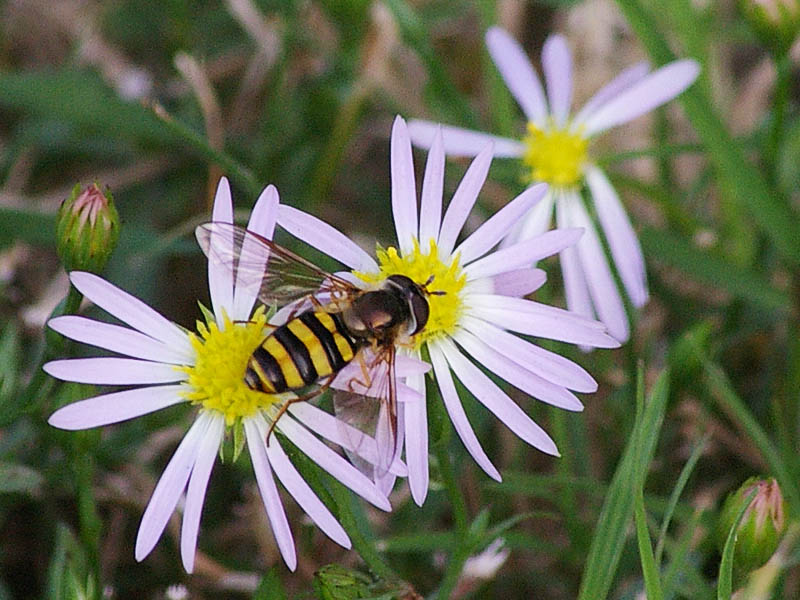 2 thoughts on “A Whole Lotta Otters”