We observed this stalwart Coyote a few days ago during our morning commute. The Coyote was crossing a large open field, and was making his way almost directly toward us and the heavily trafficked road we were stopped on.

Thoroughfares and fast moving automobiles are some of most daunting challenges faced by wildlife living in our urban environments. Nature has not equipped its creatures well to deal with these hazards, but some of our more adaptable animals are still able to find a way. This Coyote, in particular, seems to have it figured out—at least to a degree.

On the opposite side of this road is a large, undeveloped greenbelt. There, a flowing creek winds through a modest valley and brings a nice riparian and upland forest along with it. Acres of pastureland create a buffer between the roads and the woods. This area was likely the Coyote’s target destination—returning home after a long night carousing in a small Carrollton business park.

As the Coyote approached the roadside, he paused briefly to size up the situation. After watching several cars go by, the bold canine stretched indulgently, and then lay, down almost disappearing in the coyote-colored grass. He was obviously settling in for the long haul. Maybe the Coyote has been in this situation before. I suspect that he knows that if he waits long enough the rush hour traffic will dissipate and crossing the road will be decidedly easier.

Lighter traffic will almost certainly give this Coyote the chance he needs to get across the road, but a safe outcome is not guaranteed. Fewer cars can create a situation where the danger faced is not quite as obvious as it would be otherwise. If the Coyote misjudges an approaching car’s speed or gets confused by two automobiles closing from opposite directions, tragedy can result.

Let’s hope this fellow made it back to his destination unscathed! 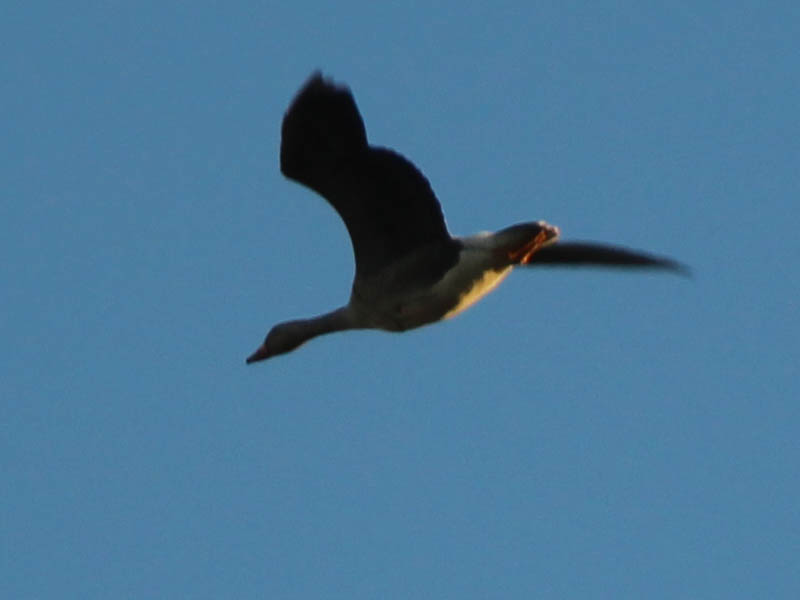 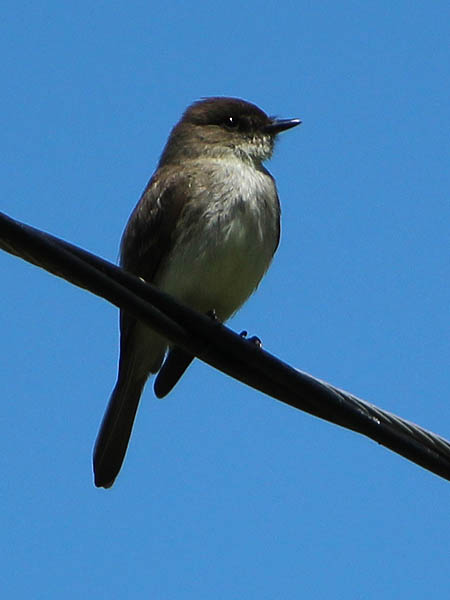 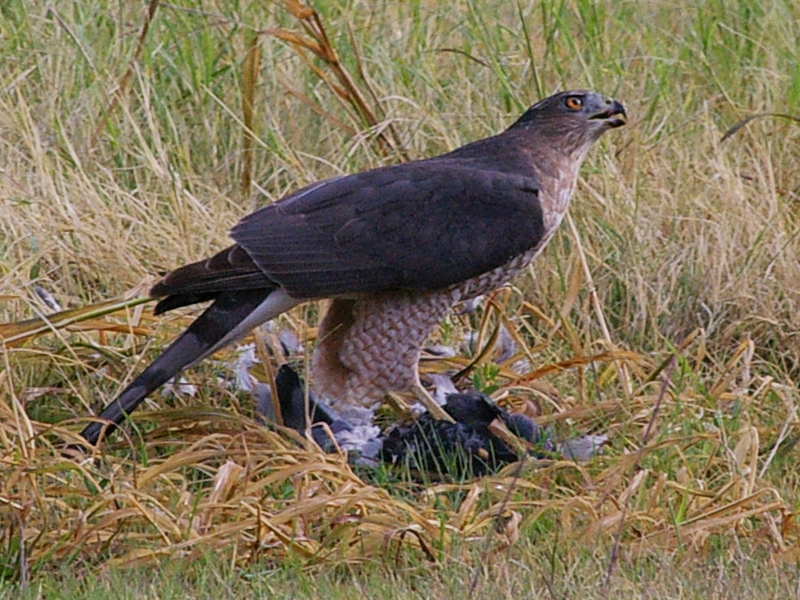 Cooper’s Hawk – Out of the Blue

6 thoughts on “Coyote – A Brief Encounter”