Josey, the Orphaned Bobcat kitten found in Carrollton earlier this spring, has been under the care of expert wildlife rehabilitators for a little over three months now. A month had passed since we last checked in on Josey, and it was time to pay her another visit, so we loaded up and headed out east to the Wildlife Center at Crosstimbers Ranch (WCCR).

Soon after arriving we checked on Josey and found that she is doing just fine. Josey is approaching six months of age, which means she has about another six months to go at the rehab center. She still remains wary of of people, which is exactly what we want to see in a cat that is a candidate for eventual release back into the wild. She will need a healthy fear of humans in order to stay safe once she is set free.

It has been a very busy baby season at the Wildlife Center at Cross Timbers Ranch. Many orphaned baby Bobcats have come in this summer, and Josey now has plenty of company. In the coming days Josey will be moved into a much larger outdoor enclosure which she will share with several other Bobcats. This will be an major step in her rehabilitation and is of critical importance.

Some of you may ask, why rehab wild Bobcats? A piece of the answer can be found in the photographs below. Bobcats are very special animals. They are highly intelligent and are capable of sophisticated interactions and shows of affection. You can see the pixie like engagement in the eyes of this kitten—full of mischief. This bobcat has been named Toby.

This little kitten came into the center recenttly, already imprinted on humans after being cared for over the course of a few weeks by the well-meaning person who found him. Unfortunately, that means Toby will most likely not be releasable back into the wild, but instead will be come a permanent resident of the center—possibly as an education animal.

Though not the preferred outcome, this situation does allow for closer and more hands on interaction with the kitten. Deep bond can form in these cases.

While at the center we also took a few minutes to visit with a few of our other animal friends under the care of the good folks at the WCCR. We were particularly interested in the recently acquired Gray Fox kits. And, of course, clowning juvenile Raccoons are always a delight to see!

On the way home we had a strange encounter just outside the town of Quilan, Texas. Take a look at the pictures below.

How shocking is it to see a UFO parked in the grass next to a rural state highway? Answer: Very!

The most important question is whether the aliens are friends or foes. From the looks of things, the flying saucer has been given a fresh coat of paint. That must mean at the very least they want to make a good impression!

Back at home, a quick Google searched revealed this structure to be something known as a “Futuro”—A prefabricated house that was first developed in the late 1960’s and early 1970s. It is said that fewer than 100 were ever built. Click here to see what Wikipedia has to say about the Futuro.

Not surprisingly there is even a website dedicated to remembering the Futuro and recording information about the few remaining examples. That website can be found here: The Futuro House.

Click here for an article on the Quinlan Futuro itself.

So, just an odd house, and not a flying saucer after all! Unfortunately, things might not be quite that simple. Digging a little deeper, I came across this slightly disturbing account of UFO and alien activity in the Quinlan area: UFO Hunters – Shocking Encounter in Quinlan, Texas

Keep your eyes on the skies. The truth is out there! 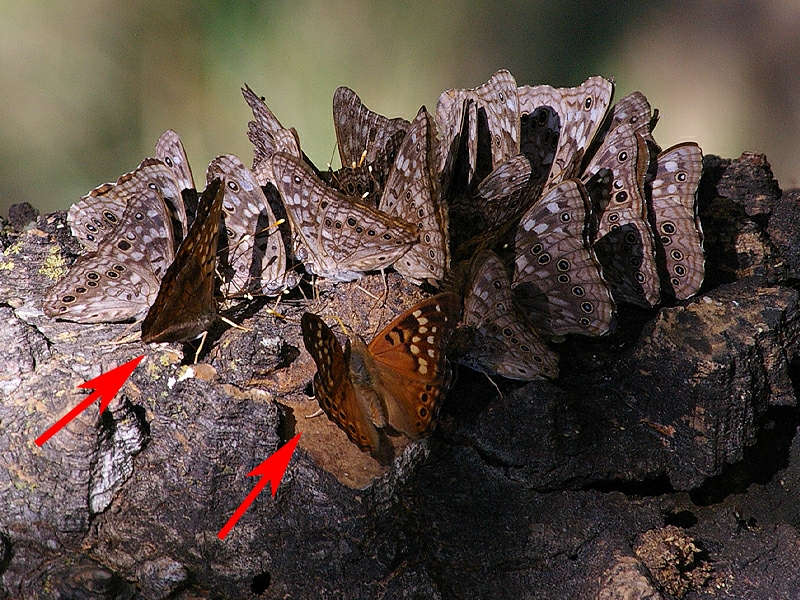 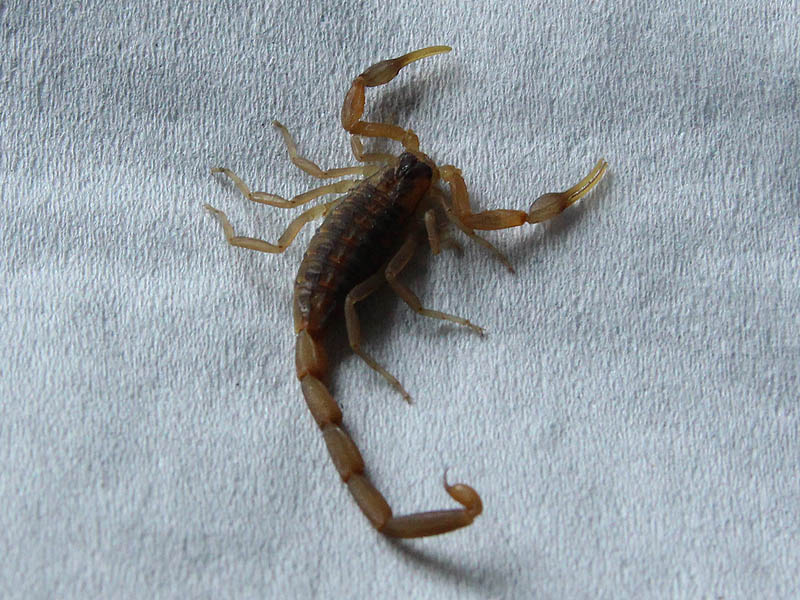