One thing that makes Neotropic Cormorants interesting to me is that they are not supposed to be here. According to most all range maps I have seen the northern limits of their range should terminate somewhere in far south Texas.

But I see them in the Dallas/Fort Worth area quite frequently—or at least I think I do. There is another species of cormorant in our area, and it is not always easy to tell the two apart. The Double-crested Cormorant is a little larger and stockier than the Neotropic Cormorant. The tail is shorter on the double-crested and there is a difference in the shape and color of the bill. These differences can be quite subtle, especially at long distances.

I believe the two birds in this observation are Neotropic Cormorants, but please feel free to correct me if I am wrong.

These two birds were observed fishing near the spillway at the Lewisville lake dam. The flew in together down the length of the Elm Fork of the Trinity River and practically crashed into the rapidly flowing water just downstream from the spillway.

They began working the area extensively, and they dove under the waves frequently in search of small fish. Quite often they were successful in this endeavor, but I was never fast enough to capture a picture of one with a fish it its mouth. They always swallowed them too quickly!

After nearly an hour of intense fishing the two cormorants retired to a spot a little further down stream where they could dry their wing feathers in the rays of the setting sun. 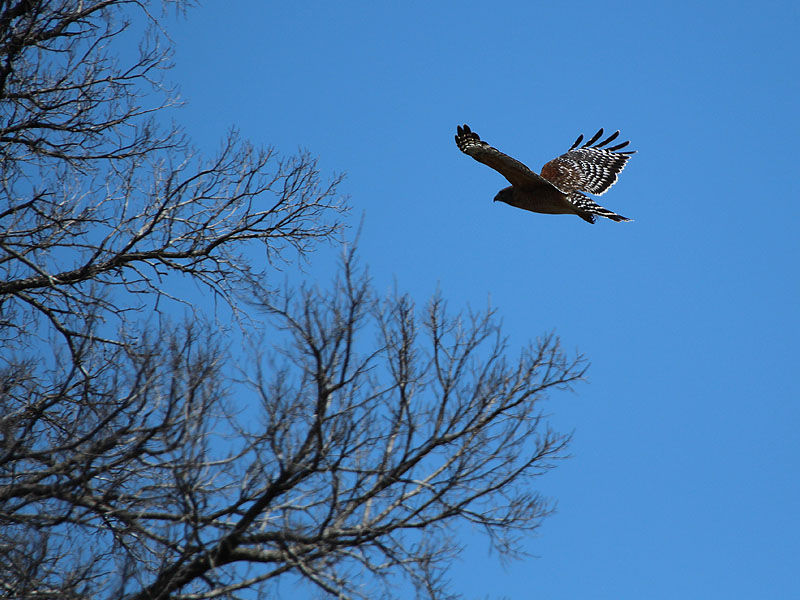 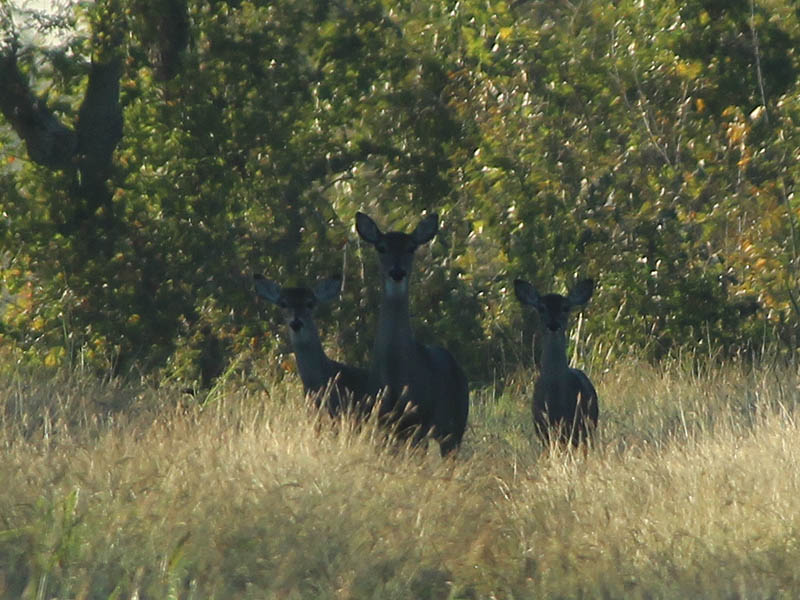 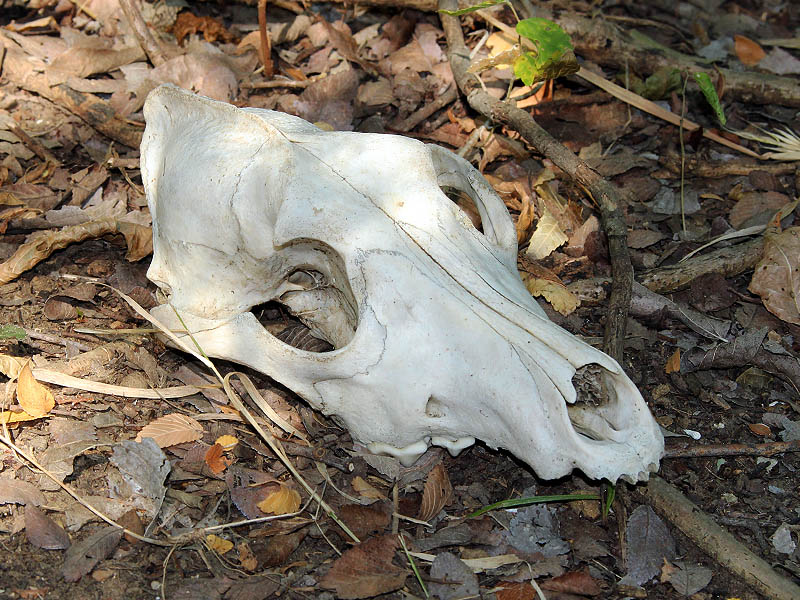