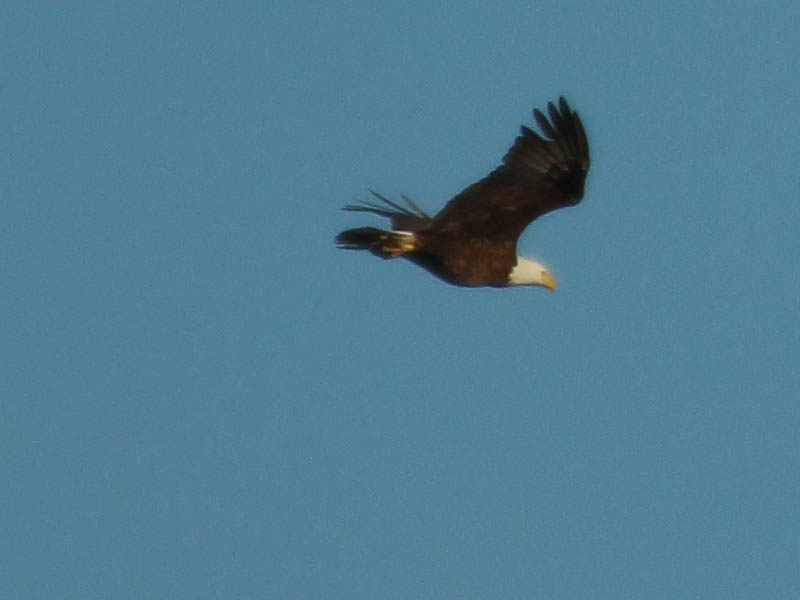 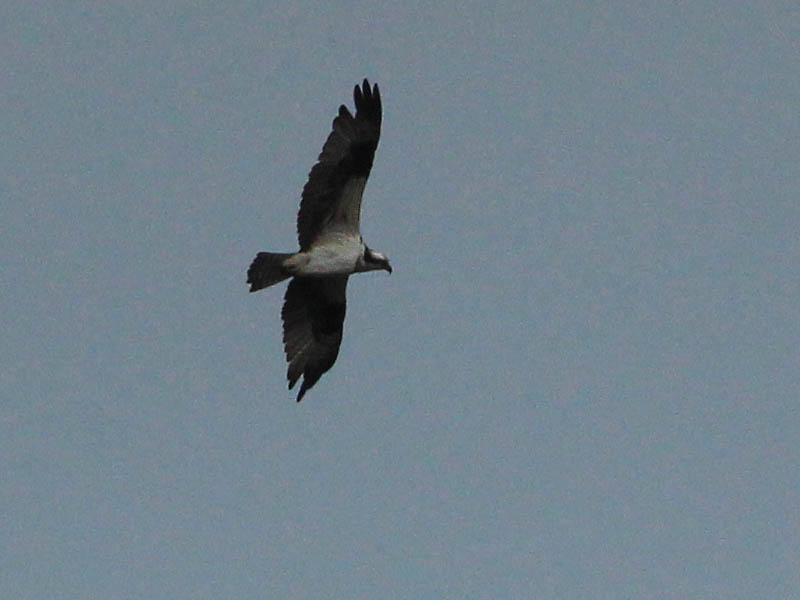 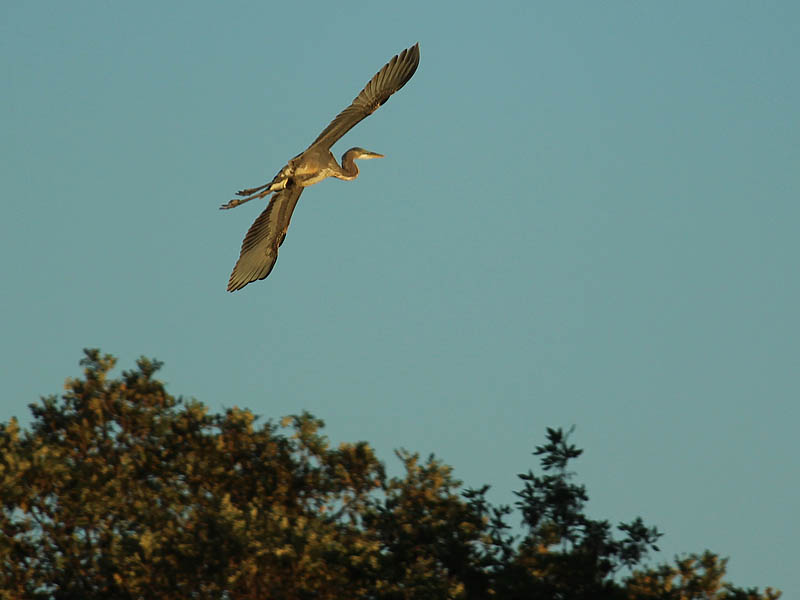 Great Blue Heron – The End of the Day