This is the first in what will be a series of weekly updates on a active Black Vulture nest. The nest is located on the campus of the University of North Texas in Denton, Texas.

In the fall of 2011, I stumbled across this article in the online version of the North Texas Daily (The University of North Texas’ student newspaper): Black vultures gain attention at Discovery Park. The story described a pair of Black Vultures nesting on university property.

Intrigued by this article, I sent out a few email and managed to contact the appropriate administrators. The people I spoke with were receptive and helpful. They gave me the go ahead to photograph the nest as long as I followed a few simple rules:

We do not allow anyone within 100 feet of the nest from the outside. This is for the safety and protection of the vultures and their nest as well as the safety of individuals. However, from inside the building, you get a clear, unobstructed view of the nest through glass and you can shoot close-ups from that location.

These rules are common sense, of course. Under no circumstance should the nest or the birds be disturbed.

Through my communications, I also uncovered a little of the nest’s history. Evidently, the vultures have been nesting in this same location since the College of Engineering moved to this building in late 2003. And, probably much longer than that. Before the university purchased the building, it had been a mothballed Texas Instruments plant. The building had sat vacant since the early 1980’s. There’s no way to tell exactly how long the birds have been nesting there.

I stopped by the university for my first visit on February 11. This was well before the vultures could be expected to have begun nesting, but I wanted to scope out the area early. That way I would have time to get my bearings on site and hopefully be better prepared for any unusual situations when I did finally come up to photograph the birds.

I found the nest without difficulty. It is located just outside of a window near an exit on the north side of the complex. The nest area is covered in landscaping gravel, which the vultures do not modify at all. They just lay their eggs. Taking its location on a college campus into consideration, the nest is still in a relatively secluded area. There is very little need for people to venture near the nest from the outside, other than for periodic maintenance and landscaping work.

The story is different on the inside. There is a substantial amount of human traffic passing by the window during certain times of the day (like between classes, for instance). Fortunately, the glass is highly reflective on the outside, and it is unlikely that the vultures can catch more than just glimpses of motion on the inside. They probably can hear noises through the glass. It must be a very strange situation for them.

All in all, this is a perfect example of how wildlife can thrive in an urban environment. Resources, like water, food, and shelter, abound at this location. Students and faculty are very respectful of the nest. Curious people can observe the nest through the window and the birds are not disturbed.

On February 21, I received word that the vultures had laid two eggs. The eggs were laid sometime between February 19 and February 20. I visited the nest soon after, on February 26.

Upon arrival I discovered one vulture busily incubating the eggs. The vulture sat on the eggs almost continuously for the nearly 3 hours I was on site. On two occasions the bird got up briefly to turn the eggs and reposition himself.

On another occasion, the bird left the nest for nearly five minutes. It is not clear where the vulture went during this time, but it is possible that what I witnessed was a changing of the guard. The other adult vulture may have arrived and switched places with the original vulture while the birds were out of my line of site. 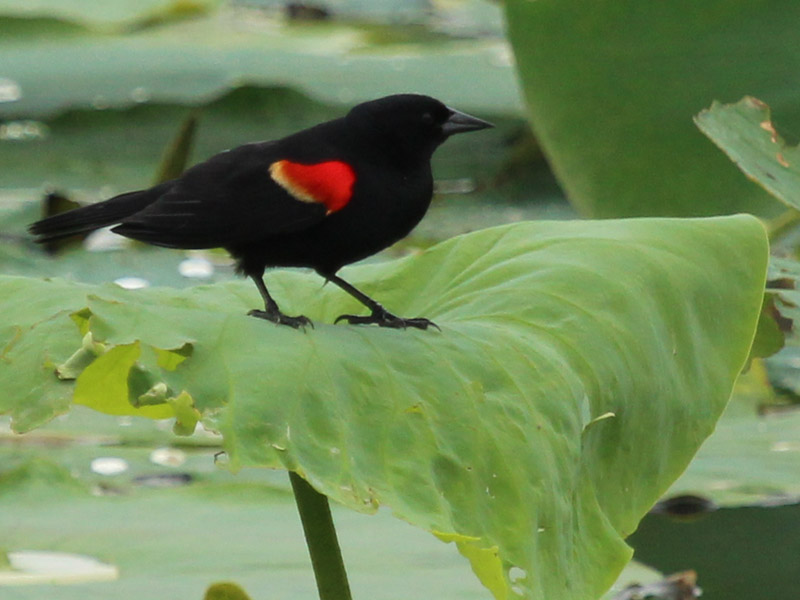 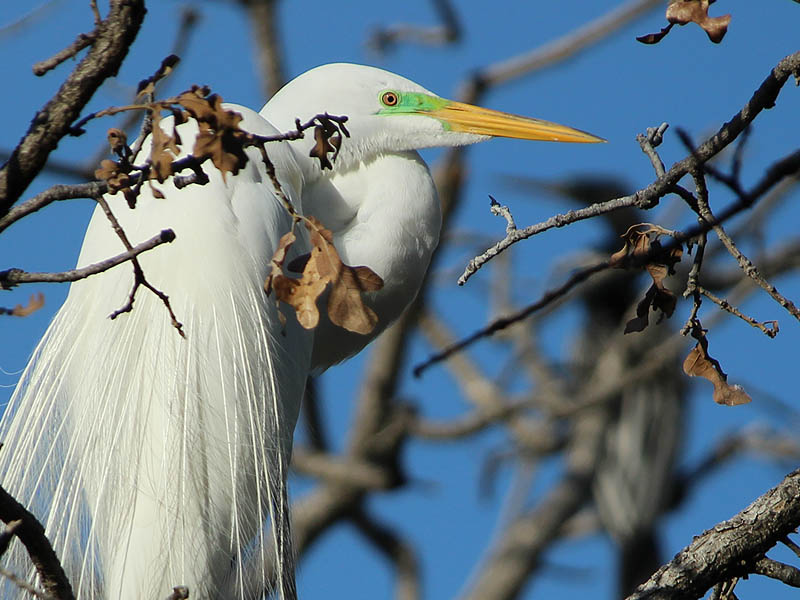