We discovered these gulls on one of the many small lakes in the general vicinity of Hebron Parkway and I-35. Also in close proximity are the Trinity River and the DFW Landfill. The landfill alone may best explain this large congregation of gulls.

At one point during the observation the gulls became agitated and took to the air. A great mass of the birds swirled above us. In their midst, I observed a Turkey Vulture and a Red-tailed Hawk. It seems unlikely, but it may be possible that one of these two birds were responsible for exciting the gulls. 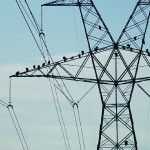 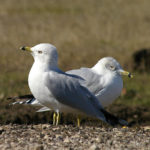 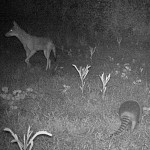 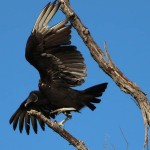