These videos and photographs are from a series of Beaver observations made in Carrollton, Texas. The images were recorded over the course of two busy nights with a time lapse camera. During this time the Beaver made a considerable number of modifications to its lodge. It also briefly interacted with other wildlife, and it had to endure a raging thunderstorm.

The first video segment is the most comprehensive. It contains footage of the Beaver making repairs and additions to its lodge over the course of two nights. The video compresses around 12 hours into just a little over one minute. Playback is fast, so keep your eyes peeled. Watch for the the Beaver adding dark, fresh mud and new branches. Also keep an eye out for other visitors to the lodge (rats, Raccoons, and Mallards). Occasionally there will be something going on in the background. Reflective eyes are often the key to locating where the action is taking place. Finally, a powerful storm passes through towards the end of the video. Watch for the rising and lowering water levels in the Beaver’s pond.

The second video segment contains two nights of the Beaver alone. His activities over this time period are compressed down to just over three minutes. This video runs at a slower rate, so it will be easier see the Beaver’s behaviors. Watch as the Beaver works tirelessly to enlarge its lodge. Notable in this clip are a couple of instances where the Beaver can be seen walking semi-upright while carrying a load of mud in its front paws.

In the final video segment, a pair of Raccoons show up at the Beaver lodge and proceed to clown around. The Beaver continues working diligently in spite of his uninvited guests.

Be sure to watch the video full screen so you can catch all of the details.

After the video is a picture gallery containing interesting stills complete with detailed commentary. Enjoy! 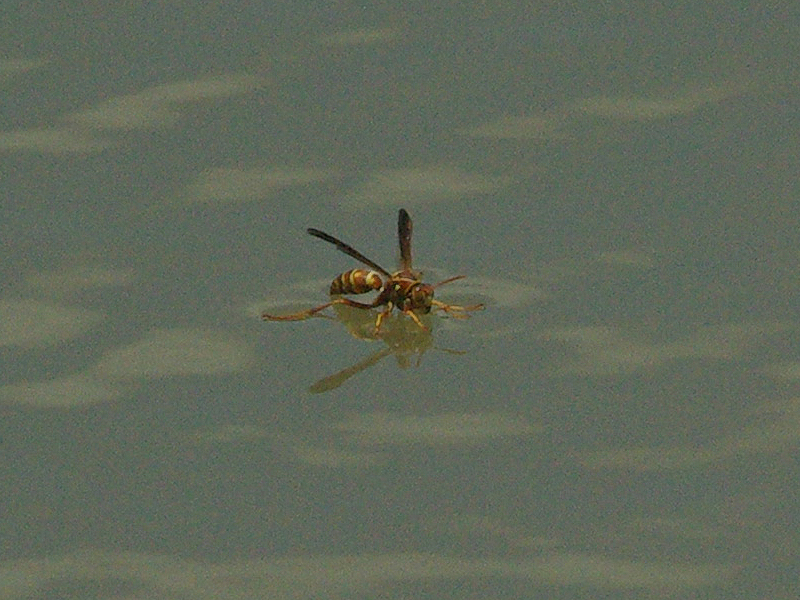 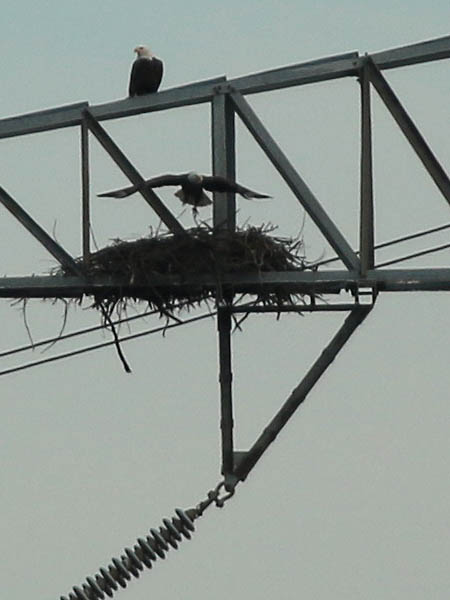 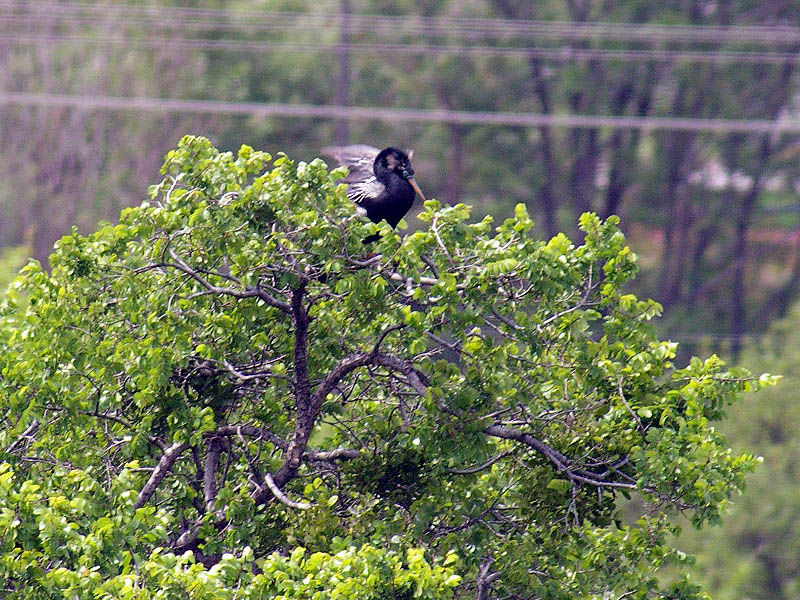 Anhinga – From the Archives