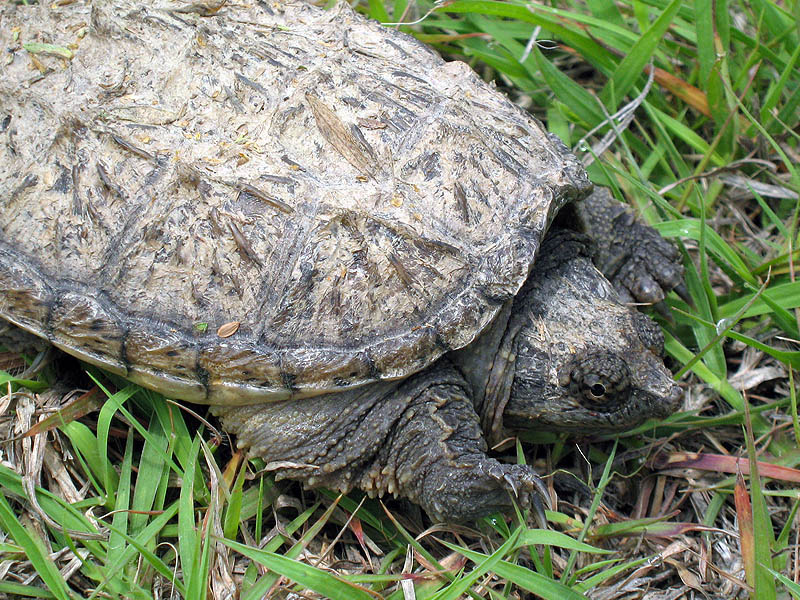 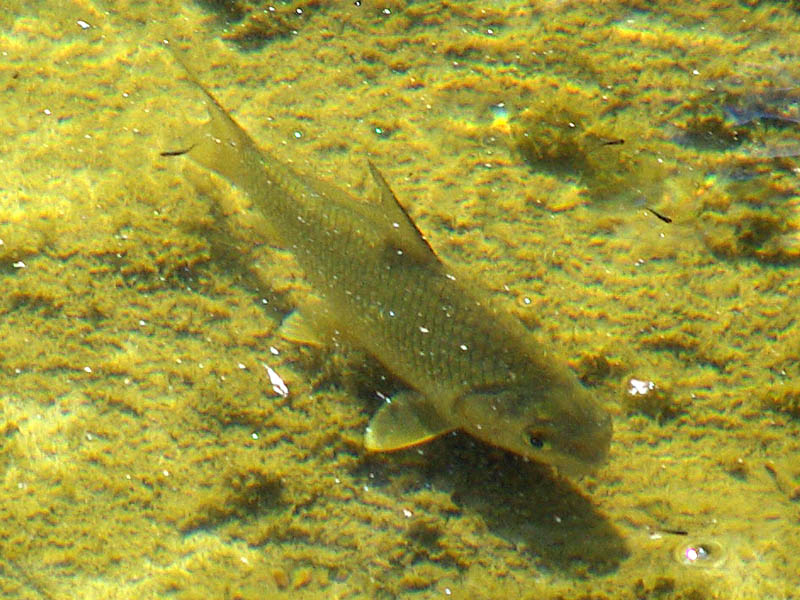 Gulls of the Gray Sky