I took my camera to a new area recently and did a little exploring. At one point, just before dusk, I entered a clearing that was surrounded by a ring of trees and dense underbrush around most of its perimeter. A deep ravine with a flowing creek completed the enclosure. The only way in or out was a narrow trail on the east side of the glade.

I spent a few minutes walking around, taking advantage of the short grass to get close to the creek for a good look.

As I made my way back to the trail I heard a twig snap in the wood along the north side of the clearing. I stopped and listened. Sure enough, another twig snapped, and then another. Some kind of animal was walking through the trees and making its way to the glade.

Earlier, I had come across what appeared to be deer sign, and I was hopeful that I was about to have a close encounter with a whitetail. But, It soon became evident that it was a much smaller animal I was dealing with. The sound of footsteps were just too close together for the amount of progress being made.

Still, I was curious, so I stood motionless and waited for the critter to arrive. Soon I saw movement in the bushes in front of me. Then, I caught glimpses of the small mammal’s gray-colored back as he moved through the taller grass around the glades perimeter. At this point I still wasn’t sure just what kind of animal this was, but I was starting to have some suspicions.

Finally, this handsome Armadillo emerged from the brush and onto the short grass just 6ft/2m in front of me. Armadillos do not have good situational awareness as a general rule, and this one was no different. He was completely unaware of my presence, and kept coming straight toward me.

I started taking pictures, and it was the sound of my camera that finally alerted the Armadillo that he had company. He stopped to have a sniff of the air right next to my boot. I could have reached out and touched the critter just by turning my foot a little.

Well, the Armadillo must have smelled something he didn’t like because he grunted disapprovingly and then began moving again at a slightly quicker pace. But, there was no panic. In fact, the Armadillo even saw his way clear to stop and investigate the roots of one more clump of weeds before heading back into the forest for good. 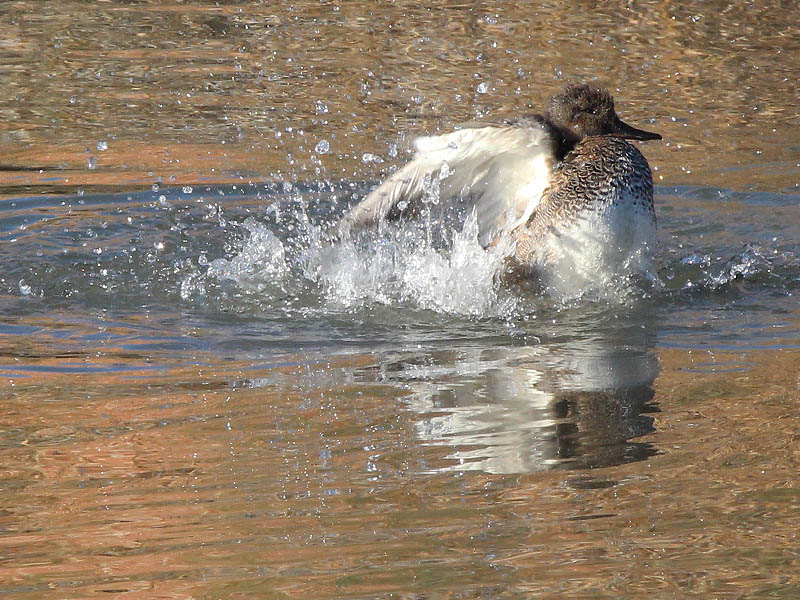 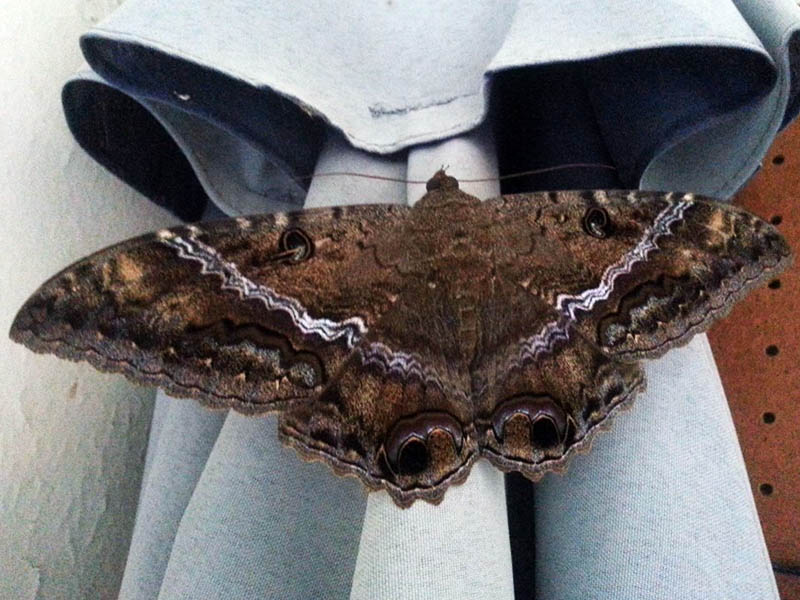 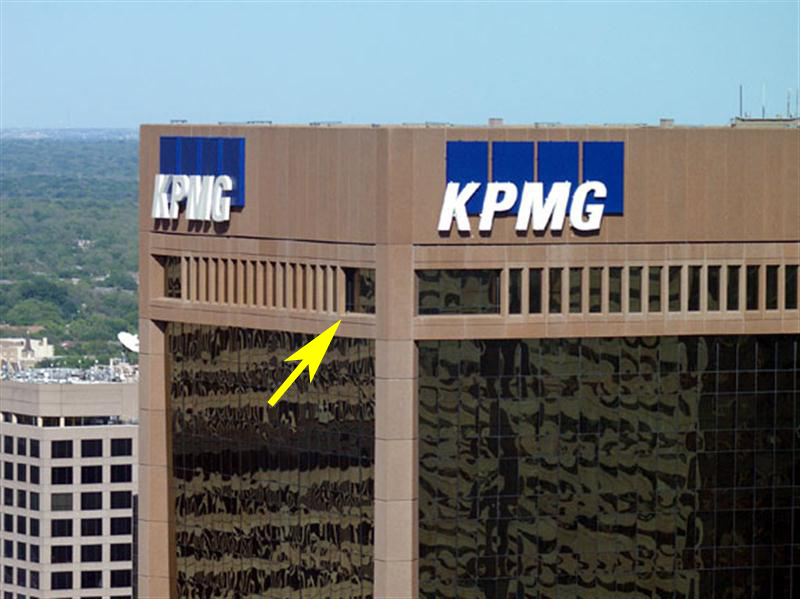