This is the scene that caught my eye while I was driving home from running a few errands this dark and rainy morning. Seeing a tree full of Black Vultures in a neighborhood park is not an everyday occurrence. Fortunately, I had a few minutes to spare and could stop to check it out.

I quickly found a parking spot, grabbed my camera, and jumped out of the car. Across the street in the park I could see an even larger congregation of the big black birds on the trail under the tree the others were in. There was a nice chance for pictures here, but I would have to be quick–a group of folks out for a walk were on the trail too, and they were rapidly approaching the vultures.

I would have just enough time for a picture or two before the walkers would intrude. I expected the vultures would scatter just as soon as the group of people turned the corner, but I couldn’t help wondering if the big birds might hold their position a little longer than that. This would be interesting to see play out.

As it turned out the vultures were determined to stay put. Whatever the meal ticket was they had discovered, it must have been really special. It took some genuinely animated and close range hand-clapping to encourage the birds to give some ground.

The vultures didn’t retreat far. Most perched in the trees overlooking the trail. But their brief absence gave me an opportunity to see if I could locate just what had attracted the vultures to this spot. It didn’t take me long to find this recently deceased Raccoon.

The cause of death for this relatively young Raccoon was not immediately obvious. There was no sign of major injury or illness. The only damage evident on the carcass was likely caused by the vultures–by all accounts these bird consider eyes a delicacy. That appears to be a truism, judging from this case.

My guess is that this little Raccoon likely was clipped by a car–maybe on the head–as he crossed the road somewhere close to where I had parked. The impact was not severe enough to kill the Raccoon instantly, but instead he was able to make it this far off the road before he expired. Automobiles and traffic are difficult challenges, even for resourceful and adaptable animals like Raccoons.

With my curiosity satisfied, I headed back to the car. As I approached the street, I turned back for one last look. The vultures were already beginning to return to the ground near the Raccoon. Tenacious. 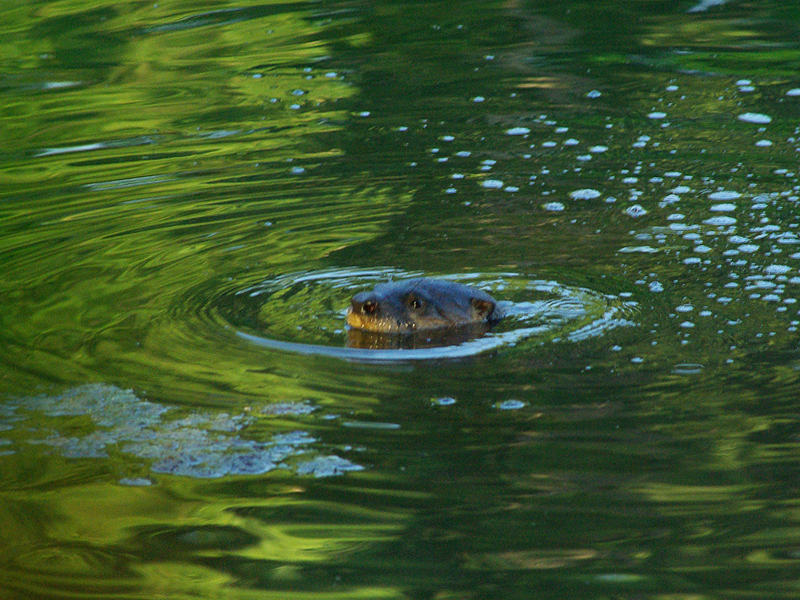 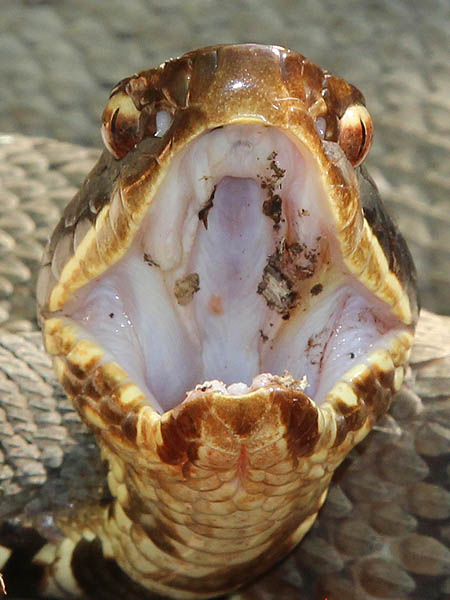 Cottonmouth – Do Not Disturb 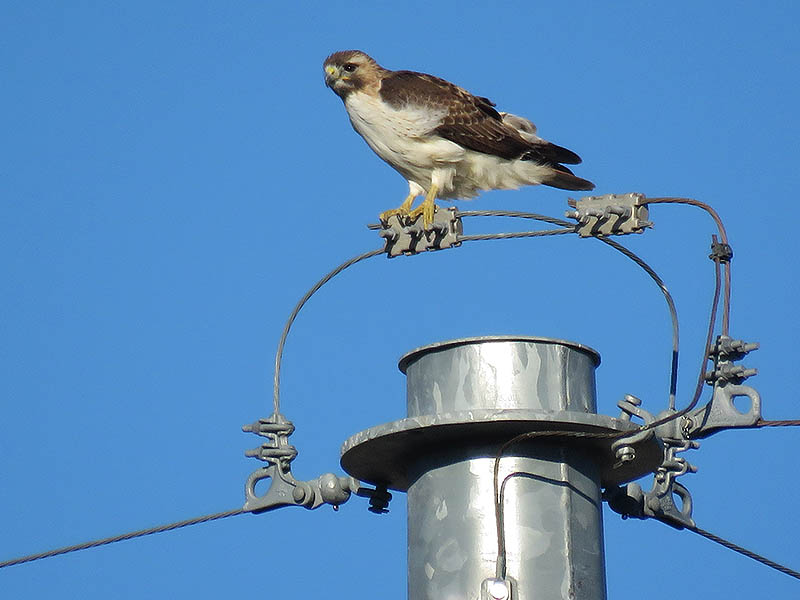