On 6th June I shot some video of Wasps feeding on Dill in the garden. When I viewed the footage I spotted something I hadn’t noticed at the time – a tiny, quarter inch long caterpillar was also on the Dill. I discovered that this was a Black Swallowtail.

I followed the Caterpillar over the next two weeks – it grew at an incredible rate as it demolished the Dill.

Its appearance also changed as it went through the various Instar stages.

On 16th June the Caterpillar climbed on to the Parsley plant next to the Dill and pupated – this process started in the morning and lasted all day.

I waited almost a week before bringing the Parsley indoors where I could set up a camera and wait for the butterfly to emerge.

Two days later the Pupa began to darken in color. This usually happens the day before emergence and is actually caused by the Pupa becoming more transparent – the dark color of the butterfly can be seen through the Pupa.

At around 7am the following morning the Pupa wriggled briefly, split at the top, and the Butterfly quickly worked its way out.

It climbed to a spot where it could slowly uncurl its wings. I waited a few minutes then transferred it to a Mistflower plant in the garden, where it waited patiently for the sun to appear.

As soon as it had warmed its wings it took flight, circled the garden twice, and disappeared.

I recorded video of every stage of the life cycle described above – I hope you enjoy watching the video as much as I enjoyed witnessing this incredible process.

We spotted a second Black Swallowtail caterpillar on the Dill, shortly after the first butterfly emerged. I decided to record video of this caterpillar undergoing the process of pupation as I only got before and after shots of this in the first video.

Pupation took a little over an hour so I used some time compression in the video to show the transformation in just under six minutes. 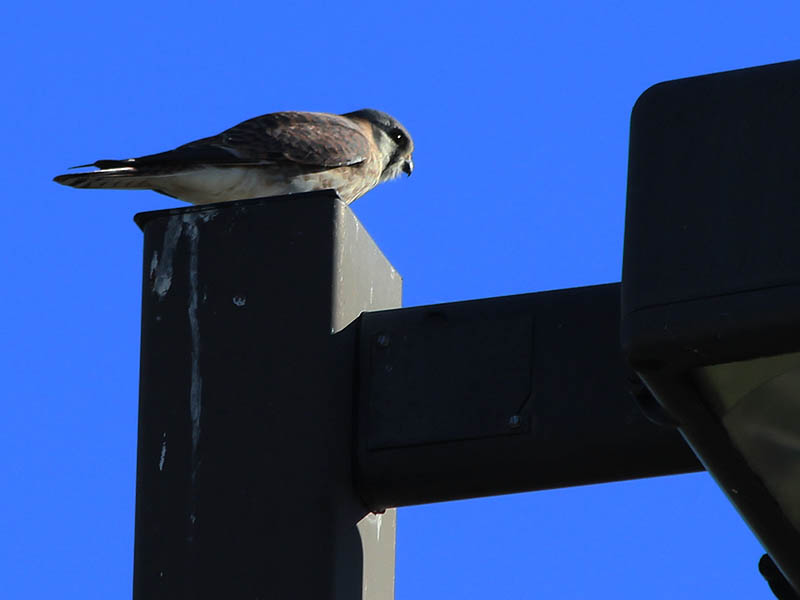 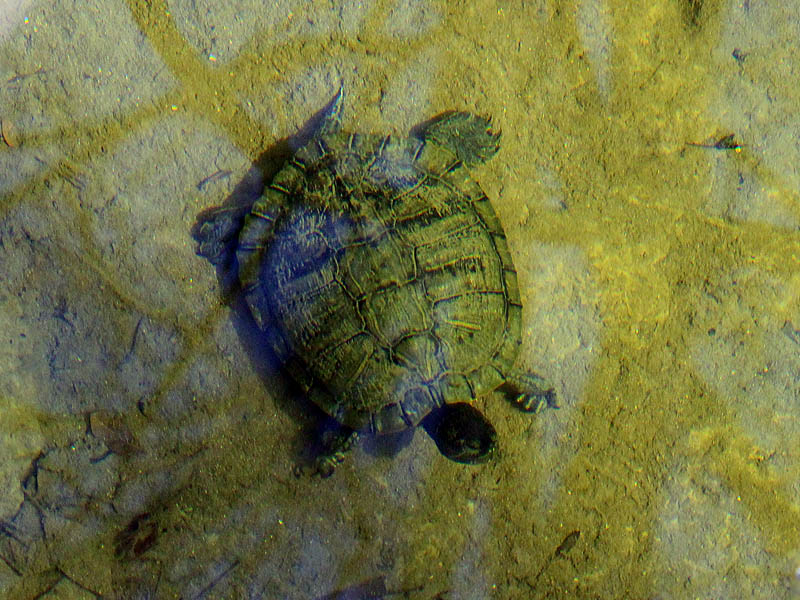