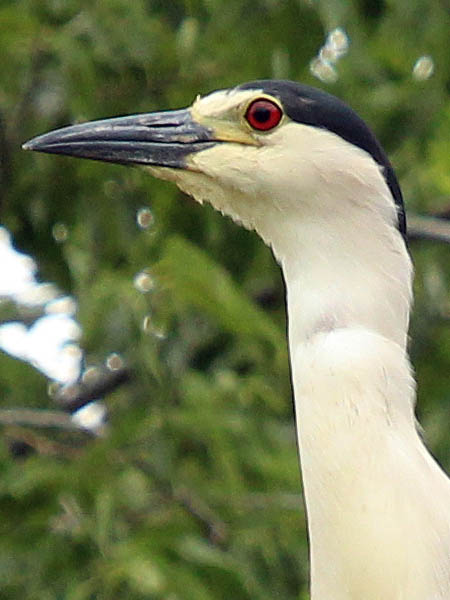 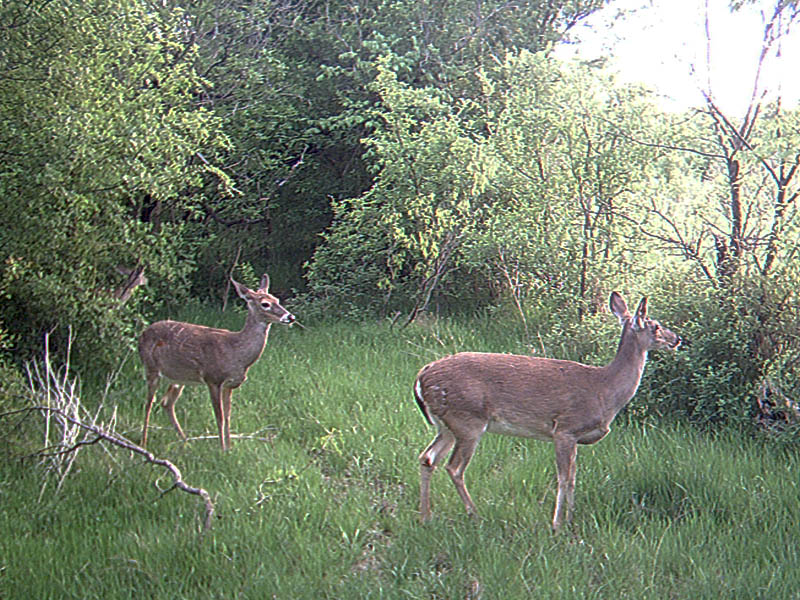 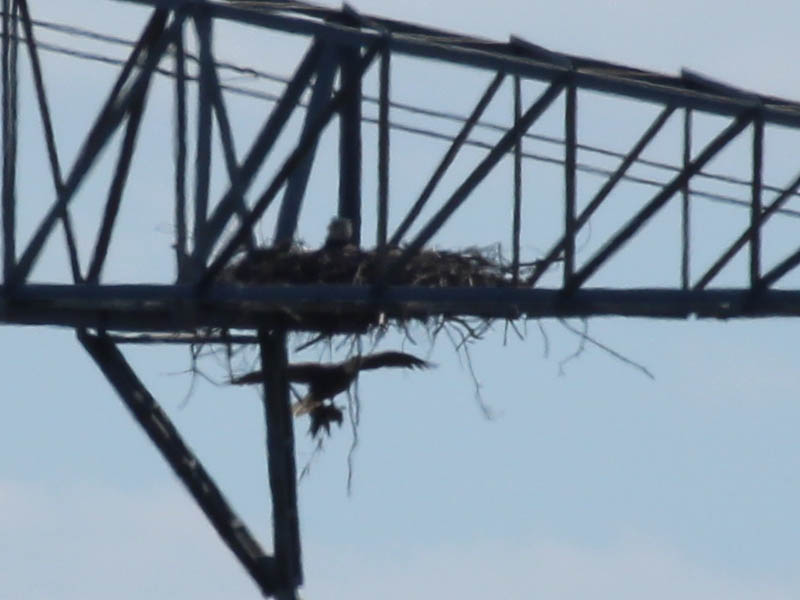 7 thoughts on “How Do You Pronounce the Word “Pyrrhuloxia?””