I first got word of these Bobcat kittens a little over a week ago when I was sent a photograph of one wandering through the flowerbed of a Carrollton residence. I thought it was odd that a lone kitten would be out on its own like this, but I was unable to get more information about the sighting.

Six days later, I received notice that there was a Bobcat kitten on somebody’s front porch roughly a block away from the first sighting. It was raining, and the kitten was on the stoop crying and trying to stay dry. This struck me as a very unusual situation. Cold and wet is not a good combination for a baby animal.

It was at this point that I became concerned, and started making phone calls to friends who do wildlife rehabilitation to seek their advice. Eventually, I was able to speak to Valeri Marler with the National Bobcat Rescue and Research Center. The NBRR is located right here in North Texas, and Valeri is one of the premiere Bobcat rehabilitation specialists in the country.

“That’s kitten is definitely in distress and almost certainly orphaned,” Valeri told me, drawing on her years of experience. “He is approximately eight weeks old and will not be able to fend for himself.”

We began making arrangements to have one of her assistants come out to size up the situation in person, but first we had to contact the homeowner for permission. Unfortunately, by the time we finally reached the homeowner, the rain had stopped and the baby Bobcat had moved on. We would have to wait for another opportunity.

Meanwhile, Valeri explained to me the usual progression for an orphaned litter of kittens at this age. The baby Bobcats—who still should be in a den—will begin to get antsy when their mother has been gone longer than normal. At some point this restlessness will inspire them to leave the den and begin wandering about.

Because the kittens are still strong and not yet hungry, they will often engage in play with each other once they are out in the open. This is frequently when they are seen for the first time by people in the neighborhood.

The litter mates may stay together for a short time after this, but as their hunger intensifies and they become more desperate the group will split up. According to Valeri finding a very young Bobcat kitten on its own, without litter mates or its mother nearby, is almost a sure sign that the kitten has been orphaned.

Hunger will drive the kittens further and further from the den site as their desperation increases. Bobcats at this age are about the size of an adult Eastern Cottontail. They are roughly as capable of caring for themselves as a three year human child would be. They are able to eat solid food, but they have not yet learned to hunt, and are prone to getting into to problematic situations.

As the babies roam they will feed on whatever they can, with insects, trash, and roadkill being the most likely choices available. Intestinal distress soon follows, and this is how the death spiral sets in. Diarrhea will cause dehydration and weakness that the young kitten will not be able to recover from. Ten days is the usual duration from being orphaned to death if assistance is not given.

In the days following the last kitten sighting, more and more information came in, and we were able to get a better idea about what had happened. Unfortunately, it all followed the pattern Valeri had describe to me.

As it turns out this kitten is likely one of a litter of three. A day or two before the first kitten was brought to my attention, a group of three were seen playing together very close to where the first picture was taken. They were so entertaining, I was told, that a group of neighbors had gathered around to watch them. Someone else, though, became concerned enough to call Carrollton Animal Control. When the officer arrived he asked everyone to go inside so that the mother Bobcat would feel comfortable enough to return to the kittens, and everyone complied. That was probably the appropriate response to the situation at the time.

A day later, the photograph I received of a lone Bobcat kitten was taken. This was close to the spot where the three kittens had been seen together earlier, and is likely still very near the Bobcat’s den site.

Days later, two or three kittens were seen in a alley way not quite a block away from the original sighting. The next night was when we were informed of the kitten on the front porch in the rain storm.

In the days that followed more and more Bobcat kitten sightings came in. There was a report of a kitten in the street at midday dodging passing traffic a few blocks to the east of the previous sighting. That evening another Bobcat kitten was seen on a front porch nearly a half mile from the original den site. Hunger will drive a young animal to roam aimlessly.

At noon on the next day we finally got the phone call we were waiting for. A Bobcat kitten was found in a neighbor’s back yard hidden up in the undercarriage of the family’s pickup truck. This presented a nice opportunity to attempt a rescue.

The kitten was in a weakened state and was captured without difficulty. A thorough examination showed that the baby Bobcat was exhausted, starving, dehydrated, and experiencing intestinal distress. She was brought into the center at just the right time, and her prognosis looks good.

The other two kittens are running out of time, though. We are now on day nine since the first reported sighting.

The whereabouts of the mother Bobcat can only be speculated about. It is likely that she was either hit by a car or trapped by a pest control company.

Finally, I wanted to offer a little reminder. Wildlife intervention and rescue is a complicated issue. There are dangers involved and things are not always as they seem. If you encounter a wildlife situation and have concerns, please seek advice before attempting to intervene. The DFW Wildlife Coalition (972-234-9453) is an excellent source for information of this type. Their mission is to “reduce, through public outreach and education, the incidence of orphaned or euthanized native wildlife in the Dallas / Fort Worth area.” They can help put you in contact with the appropriate experts. 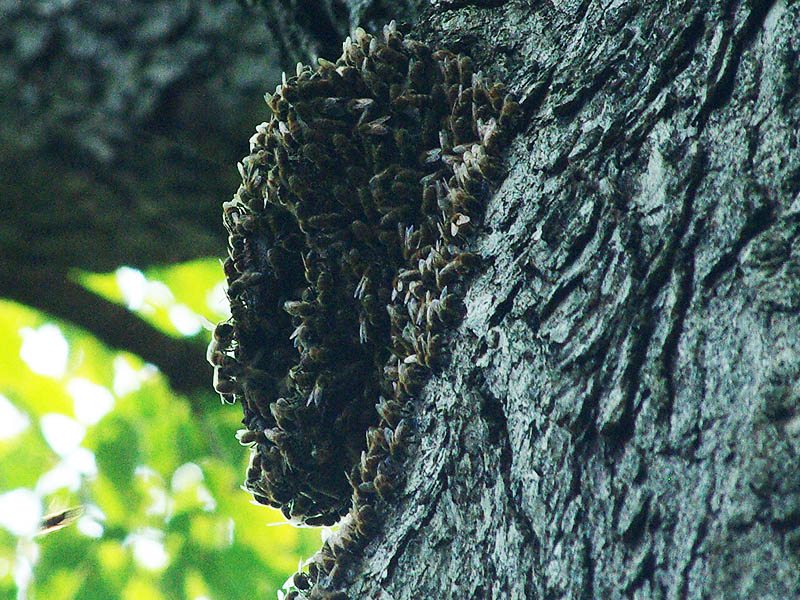 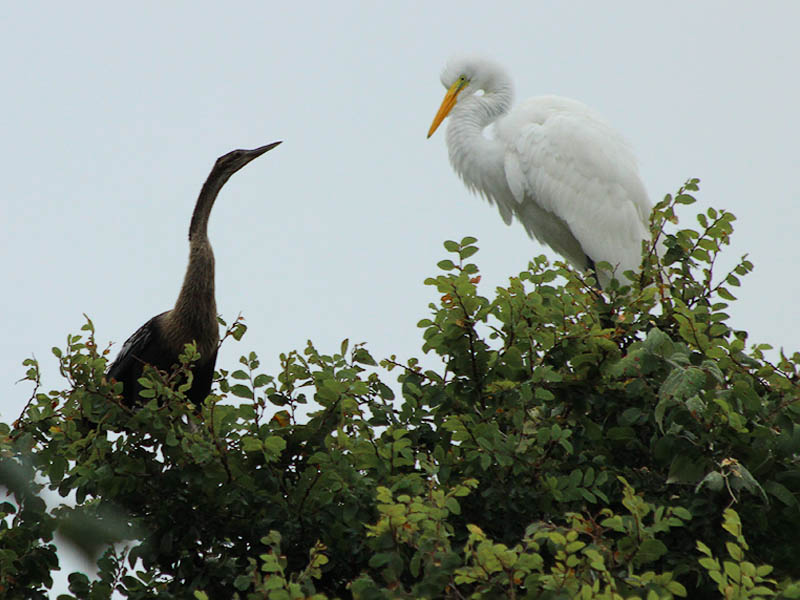