The weather confounded me again this weekend, as it was overcast with drizzle when I arrived at the nest site. This makes the third week in a row where we have had beautiful cool sunny weather all week long and then rain on the weekend.

Weather forecasting is notoriously unreliable, but the last couple of weeks have given me a new appreciation for just how uncertain of an art it is. The weather reports I had checked predicted some rain late Saturday afternoon followed by much rain all day on Sunday.

Based on this forecast we stopped by early Saturday morning hoping that there might be some sunshine before the rain started. Instead, we had rain from the very beginning. And now, as I am writing this post on Sunday afternoon, it is bright and sunny outside. Perfect weather for picture taking!

Despite the weather conditions on Saturday morning we still tried to make the best of the situation. Approaching the nest site in the drizzling rain we discovered that both adult eagles were perched side by side at the top of the transmission tower. The three week old eaglets in the nest were unattended and fully exposed to the rain and weather. The young eagles are growing rapidly and becoming stronger every day, so even though it was cool and wet, the young birds were in no danger.

Fortunately, we did get a little break in the weather when the rain let up for a short period of time. This gave us the chance we needed to to get the all important confirmation that there are indeed two baby eaglets in the nest again this year!

On several occasions the two young birds became very active in the nest as if they were squabbling and sparring with each other. This at last gave us the opportunity to see both young birds side by side for the first time.

Eventually, one of the adult birds flew over to the nest tower and appeared to scold the misbehaving youngsters down below. Interestingly, the eaglets behavior did seem to improve as a result!

The video below does a nice job of illustrating the weather conditions we were dealing with on Saturday. The noise you hear is not the sound of rain, but instead it is popping and snapping of electricity caused by the wet conditions. Be sure and notice how much quieter it becomes after the rain ceases.

Though we stayed at the nest site for a little over two hours and there was very little change in the situation. When we left the two adults were still stationed at the top of each tower and the two youngster were still active in the nest below. Let’s cross our fingers and hope for some sunshine next weekend! 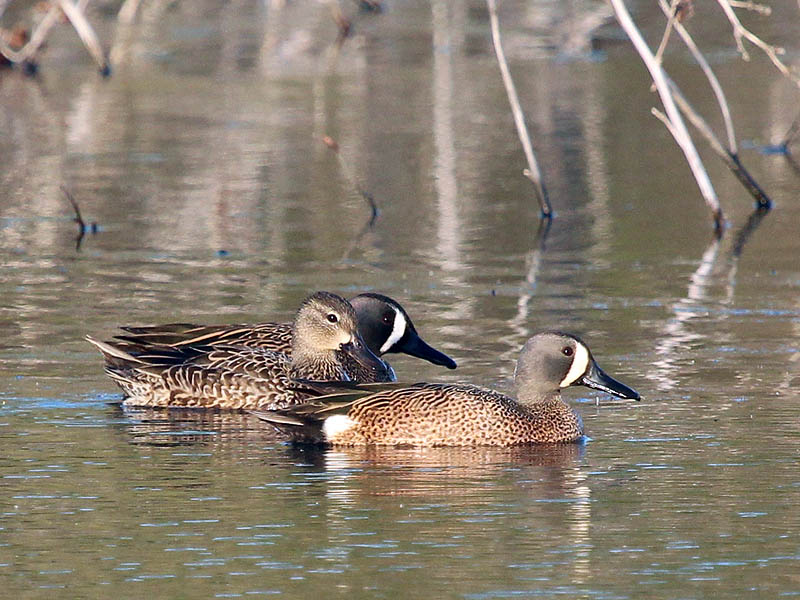 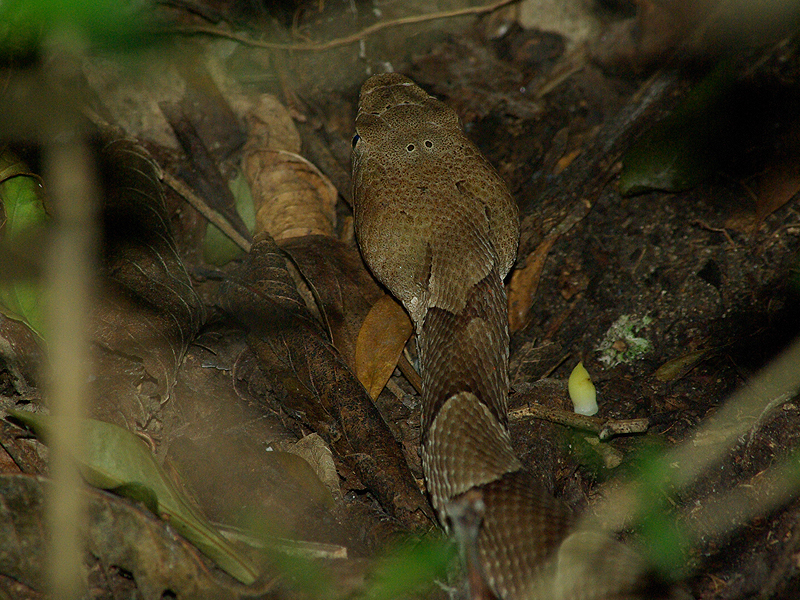