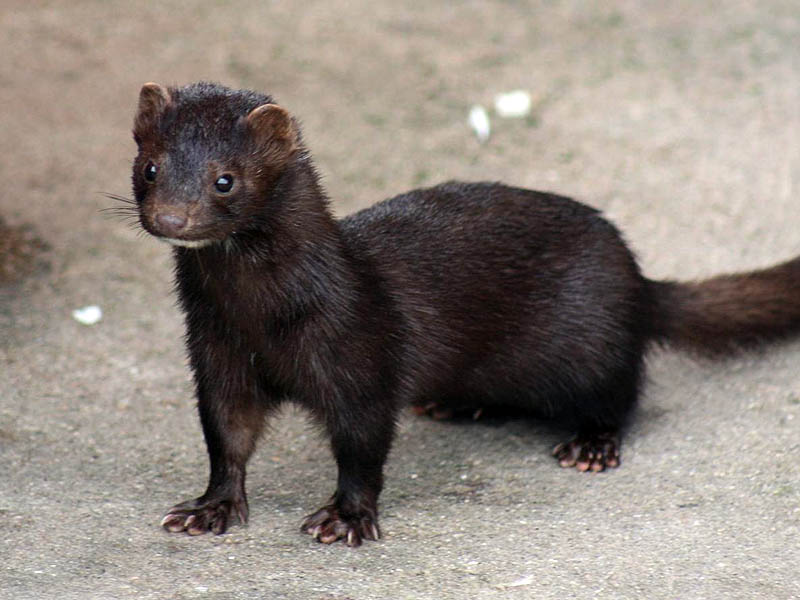 In Search of Mink 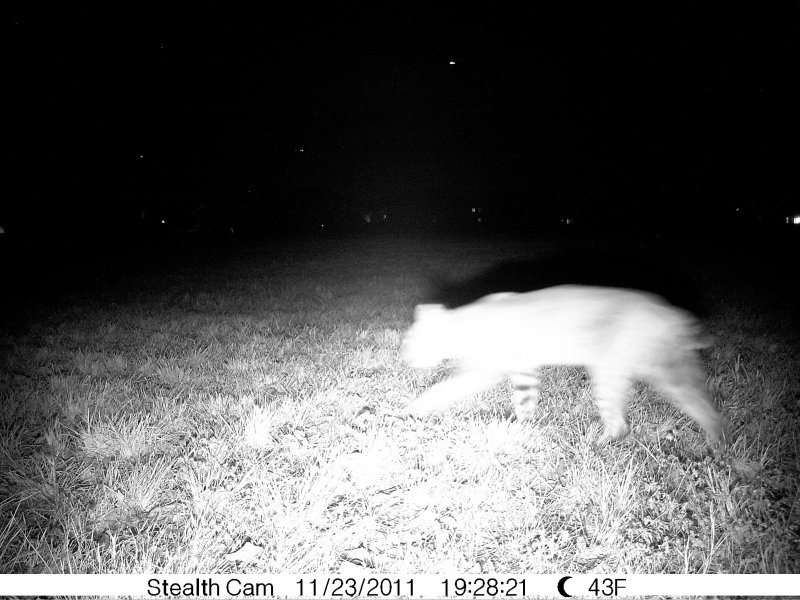 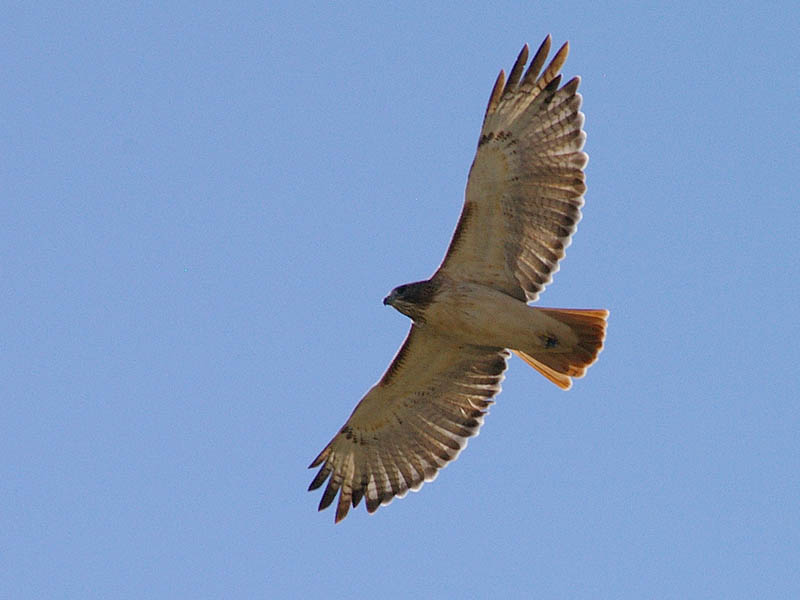