This is a Puss Caterpillar, the larval stage of the Southern Flannel Moth. This caterpillar is also known as the Tree Asp or Asp Caterpillar. It is so named because of the vicious sting it is reported to give. The fur of this caterpillar contains numerous venom releasing spines that can cause severe reactions in people. Radiating pain and burning, nausea, swelling, rashes, blisters, and difficulty breathing have all been described by people who have been stung by these caterpillars. These critters look furry and sweet, but if you every come across one, please use extreme caution.

This was the first specimen of a Puss Caterpillar I had every encountered. I did not even know such a creature existed. My instincts served me well, though, and I avoided touching the caterpillar.

Instead, I put the caterpillar in an acrylic container along with some leaves from the holly plant I found him on, and placed the whole thing on the bookshelf in my study. The caterpillar fed voraciously, and quickly soiled the container.

The female moth is distinguishable from the male by its antennae. Male Southern Flannel Moths have plumose (feathery) antennae. It is not clear if the adult moth can be expected to deliver the same kind of sting as the caterpillar form. Maybe one of our readers can fill us in on this detail. 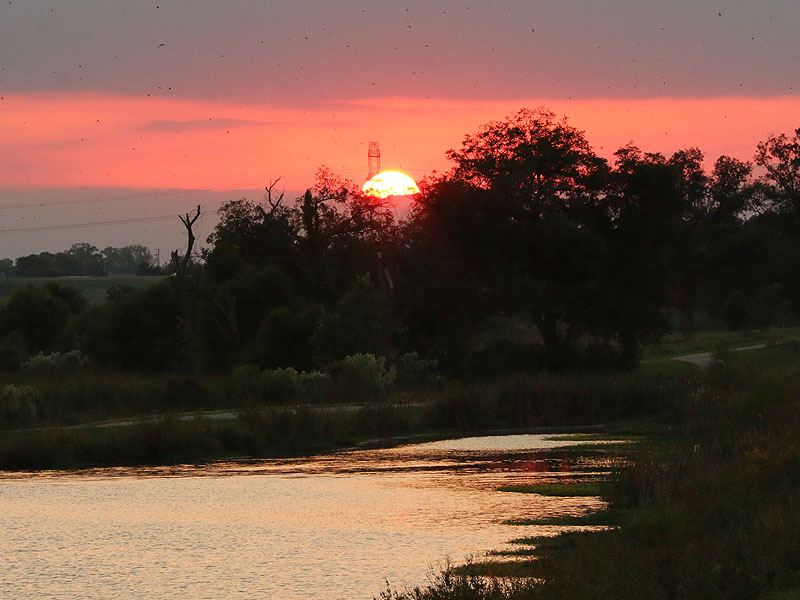 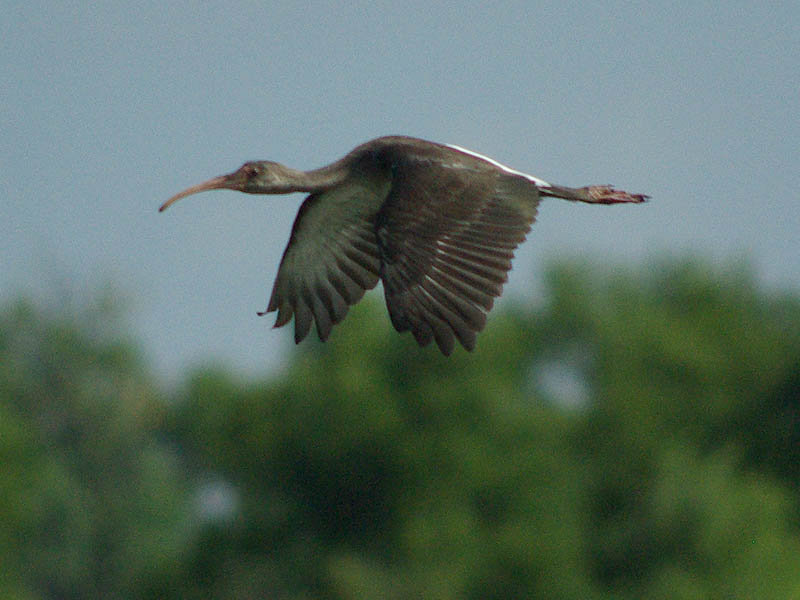 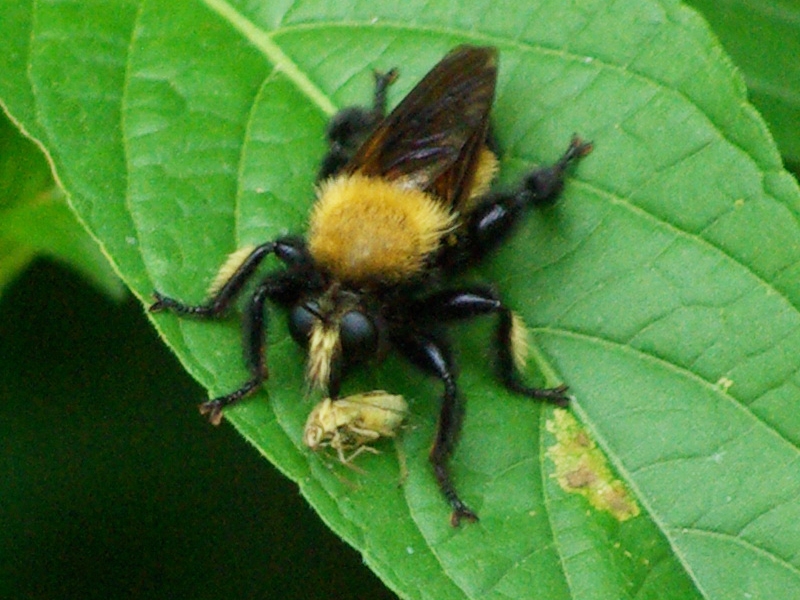