This observation was made possible due to information provided by one of my readers. The tipster was responding to an article that I had posted back in February: My Wish List Part 1: Mammals. The tip was for River Otters, but as I followed up I found that the trail had grown cold—for the River Otters anyways.

Feral Hogs sightings came to my attention as an interesting tangent to my River Otter search. Hogs were on my wish list as well, so I eagerly began pursuing these leads. The most compelling were reported sightings just north of White Rock Lake in the Lake Highlands area. I set out to investigate.

This area has around 700 acres of densely wooded bottom land. Its perfect habitat for Feral Hogs and any number of other wildlife. On Saturday, March 17 I set and baited two camera traps deep in the woods. I had high hopes that I would record images of some interesting wildlife at this spot, even as I tempered my expectations for actually getting pictures of a hog. As it turned out, heavy rains on Sunday night washed away all of my bait. Without bait the cameras did not record much wildlife activity of any kind.

Except for a Feral Hog. A little bit of serendipity allowed me this incidental photograph of a Lake Highlands Feral Hog. They are there. Feral Hogs—which I only ever expected to get photographs of in the more rural areas around the periphery of the metroplex—found instead in the very heart of Dallas.

I will be following up this observation in the coming weeks to see if I can get some idea of just how many hogs we have at this location. 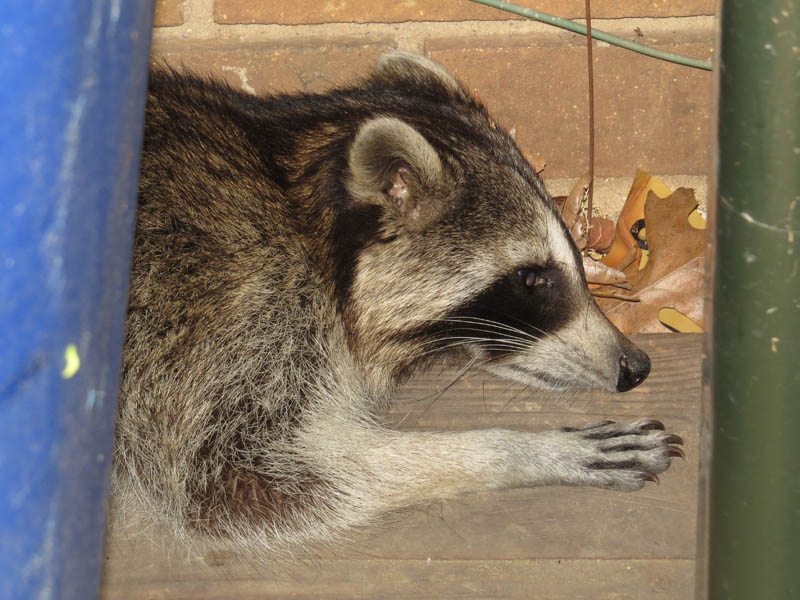 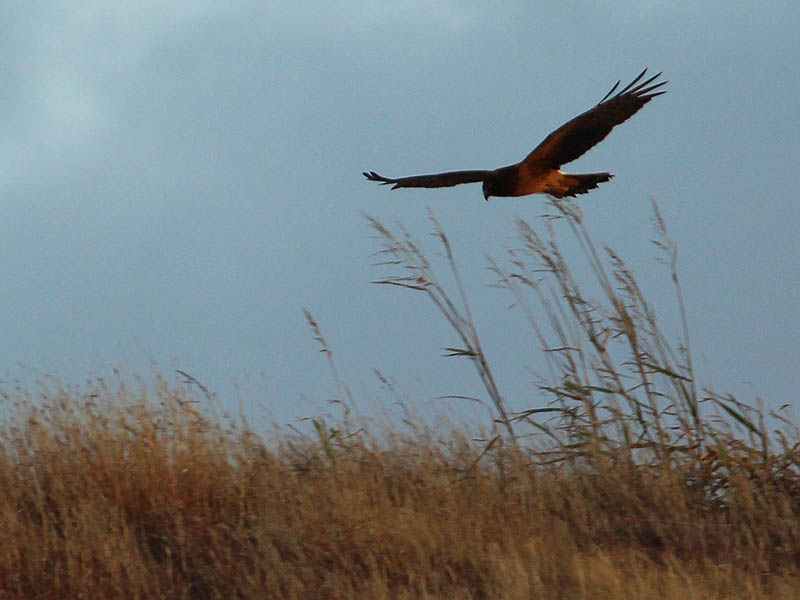 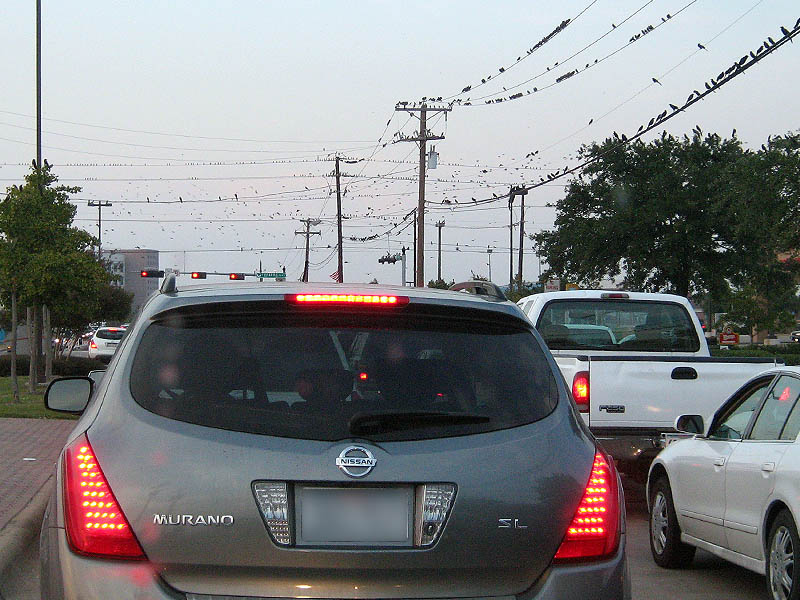