I almost didn’t recognize what was special about the photographs in this observation.

These pictures were taken by a Scouting Camera that I had set up in a new location. Over the course of a week, the camera recorded quality pictures of many different types of wildlife. But, on this night a heavy fog had rolled in and the quality of the pictures suffered as a result.

What we have in these images is a Bobcat, that much is clear. In fact, this was the only Bobcat the camera recorded over the entire week. But, the details are obscured by the fog. I was disappointed and very nearly deleted these images.

Then I took another look. Flipping between the two pictures, I noticed that the Bobcat moved slightly. This movement helped reveal another aspect of the photograph—it showed that the Bobcat was carrying some kind of prey animal in its mouth.

It’s not clear what type of animal the Bobcat is carrying, but it is relatively large and has dark fur.

A third picture of an Eastern Cottontail is included so that you can get some idea of the size of the prey animal the bobcat is carrying. 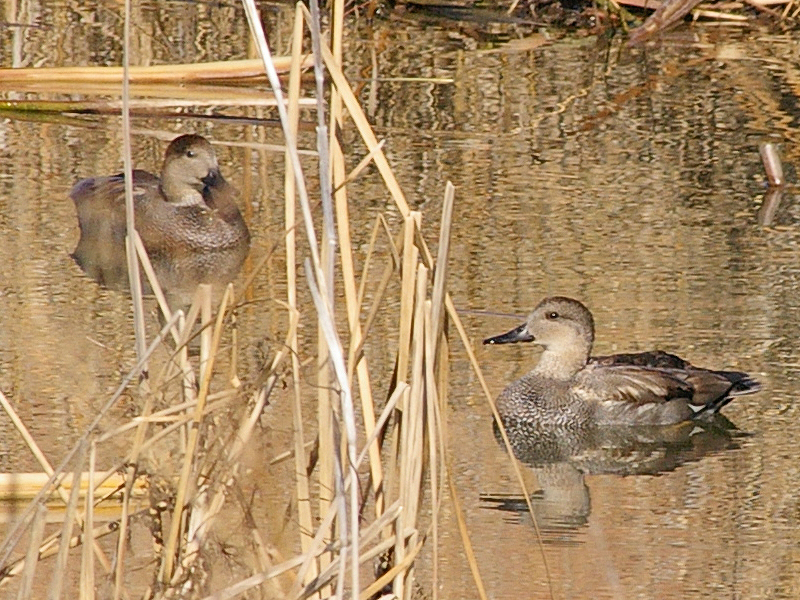 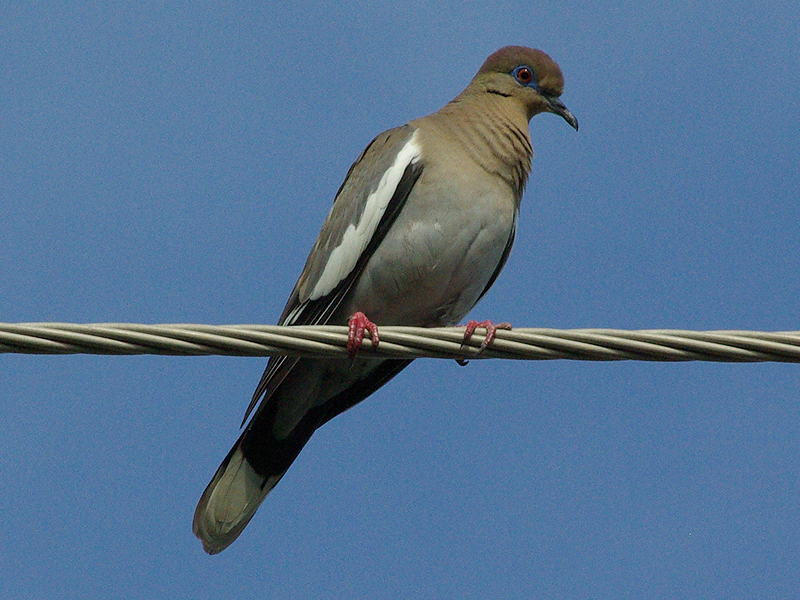 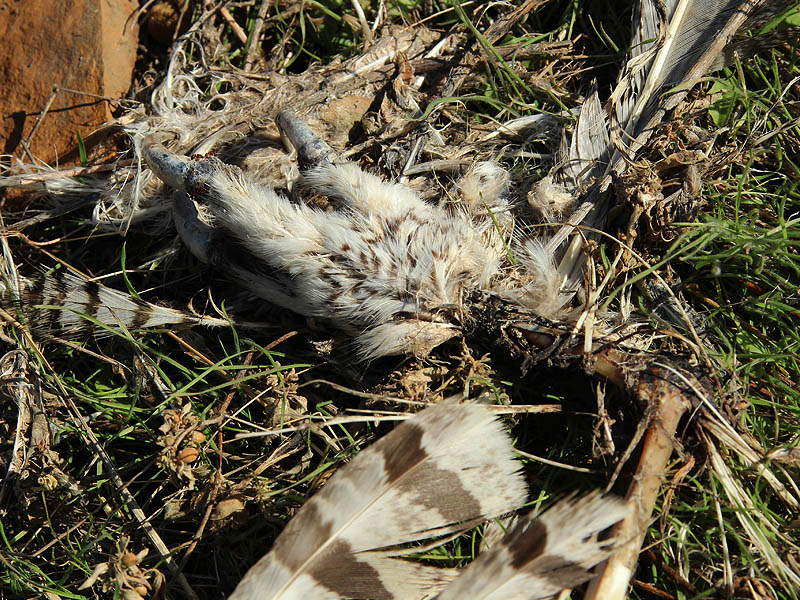