This photography session was inspired by a comment left on an earlier article about Ring-billed Gulls. The commenter was a researcher operating out of Quebec, and he was curious to see if we had spotted any of his banded gulls here in Dallas. You can read more about his project here: gull.uqam.ca

As it turns out, there is a pretty good population of Ring-billed Gulls at a small lake very close to our neighborhood. We decided it would be fun to stop by and see if we could spot any banded birds.

When we arrived a Woodlake Pond in Carrollton, Texas we found a swirling mass of Ring-billed Gulls flying over the lake. There were several hundred gulls at present on this afternoon, and they were all excited because they were being fed. Several groups of park visitors had brought bread with them and were tossing small pieces into the air. The gulls knew this routine and were very adept at snatching the bread before it had time to fall back to Earth.

We kept an eye peeled for banded birds as we carefully approached the feeding frenzy. But, as the gulls zoomed by us at breakneck speeds we realized that there was little chance that we would be able to make out the small leg bands. Even the larger wing bands would be a challenge at these speeds.

So, we started taking pictures instead. Lots of them! Later, while reviewing the pictures, we found that we had captured a photograph of only a single leg-banded individual. His picture is the last in the gallery below. 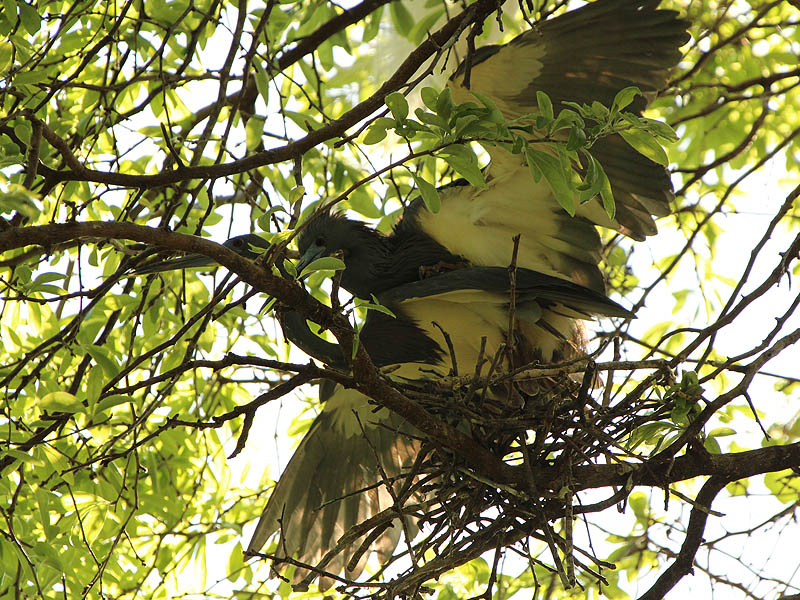 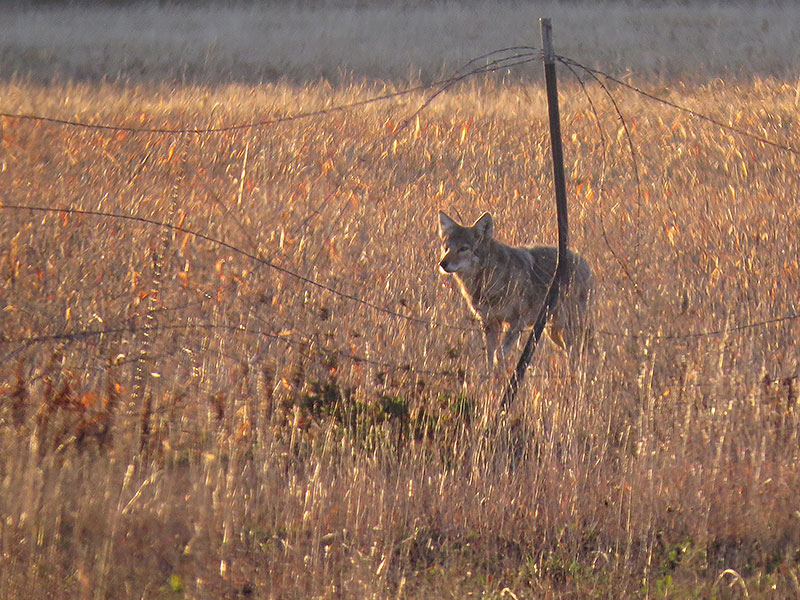 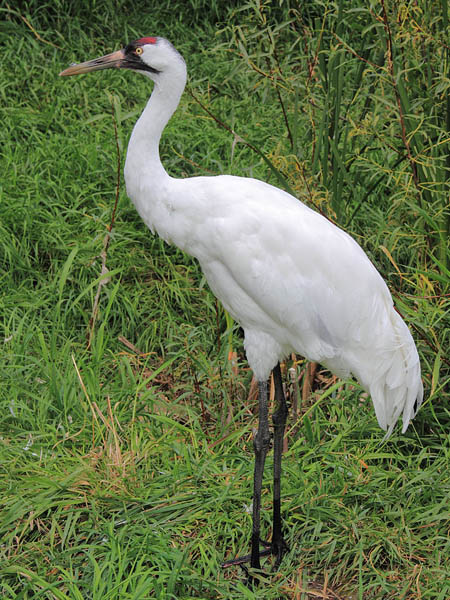 3 thoughts on “Ring-billed Gull – Are You Banded?”