These videos are from group of observations made in a grassy field behind the Baylor Medical Center (previously the Trinity Medical Center) in Carrollton, Texas.

Wikipedia has this to say about Coyote behavior:

Coyotes are capable of digging their own burrows, though they often prefer the burrows of groundhogs or American badgers. Their territorial ranges can be as much as 19 km in diameter around the den, and travel occurs along fixed trails. Like other canids, coyotes mark their territories with urine.

In areas where wolves have been exterminated, coyotes usually flourish. For example, as New England became increasingly settled and the resident wolves were eliminated, the coyote population increased, filling the empty ecological niche. Coyotes appear better able than wolves to live among people.

Coyotes have been known to live a maximum of 10 years in the wild and 18 years in captivity. They seem to be better than dogs at observational learning. 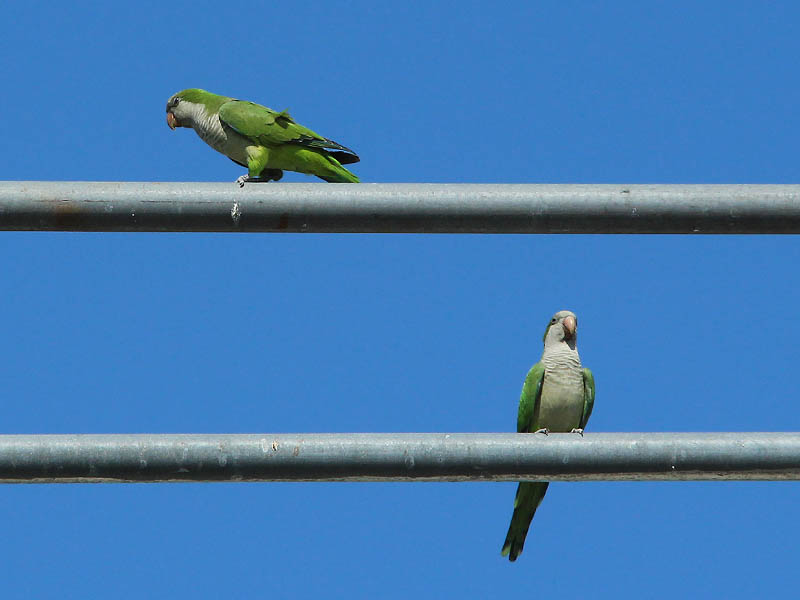 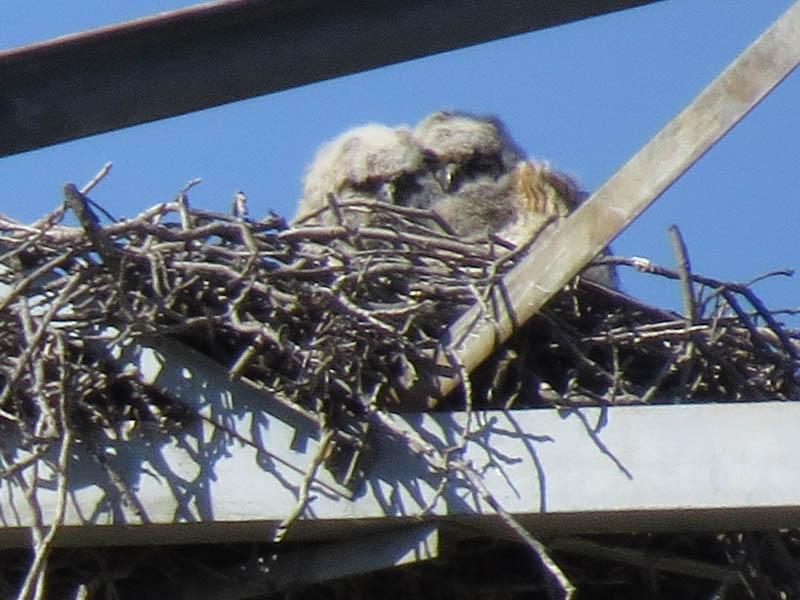 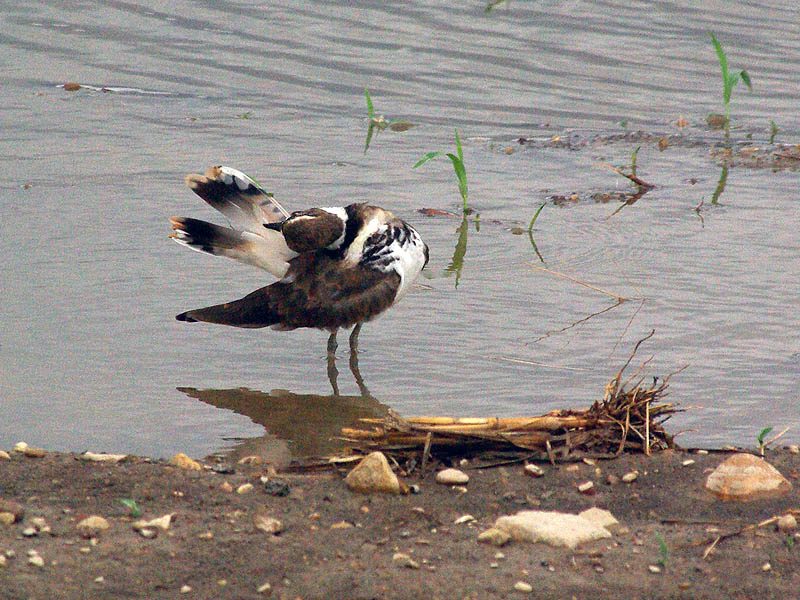 4 thoughts on “Coyote – In Broad Daylight”