While collecting data for the maps I made for this site I stumbled across something interesting. I referenced a number of maps while attempting to compile a complete list of all of the municipalities in the five county area covered by DFWUrbanWildlife.com. What I found surprised me.

Consider this map of Denton County:

I grew up in and around Denton County and felt like I knew the area pretty well, but when I zoomed in on this map I very quickly began to notice a number of city names that I had never heard of before. Marked on this map are two such places—Stony, Texas to the north, and Drop, Texas a little further south.

There are similarly mysterious town names indicated on the map of Collin County, and to a lesser degree the maps of Dallas County and Tarrant County.

Intrigued by this discovery, I began to research a little further. I started my search for more information at The Handbook of Texas Online, A site created and maintained by the Texas State Historical Association in partnership with the University of Texas, and designed to be a “Digital Gateway” to Texas History. Here I found that many of these mystery cities are not really cities anymore. These days they would be more accurately described as simply “named places”.

But, at one time these places were small towns. Frontier towns to be more exact, most of which began to lose their municipality momentum just around the turn of the century (1900 not 2000).

Check out what the Handbook of Texas Online has to say about Drop, Texas in far west Denton County for instance:

Drop is on Farm Road 1384 four miles northwest of Justin in southwest Denton County. Legend has it that the rural community, originally part of the Denton Creek settlement established in 1854, petitioned postal authorities for a post office to be named Dewdrop. When the federal agency announced that Texas already had a town with that name, the residents simply decided to remove the first three letters and adopt the name of Drop. The Drop post office opened in 1886. Located in a wheat-producing area of Denton County, Drop acted as a supply point for area farmers. The railroad tracks, built near Justin in the late 1880s, attracted people and businesses from the surrounding rural communities. The post office at Drop was closed by 1910. In 1936 the population was estimated at thirty-eight. It was reported at fewer than thirty in 1963.

And, here is what they have to say about Stony, Texas:

Stony is on Farm Road 2622 two miles east of the Wise county line and ten miles west of Denton in far west Denton County. It was settled in the late 1850s and was named for the stony area in which it was located. Its population never exceeded fifty, probably due to the emergence of Justin, eight miles southwest, as a shipping point for area farmers. Stony had a post office from 1879 to 1918. In 1884 it had a mill, a gin, four churches, two schools, and a population estimated at 130. By 1890 the population had dropped to fifty. In 1914 the town had 100 residents, a doctor, a blacksmith, and at least two stores. From 1933 to 2000 its population was estimated at twenty-five. In 2004 a school building dating back to 1884 still stood in the community, and a restored 1839 log cabin, located nearby, was open to the public as local museum.

I decided to make a trip out to nearby Stony and Drop, Texas to get some idea of what these places are like today. I found that while these locales are not the ghost towns of western lore, there are several old and/or abandoned buildings where the towns once were.

Here are a few pictures of the more interesting buildings:

I found this article on a web site about the city of Ponder, Texas. This write-up helped me to identify some of the old buildings in my pictures (including a log cabin which may well be the oldest structure in Denton County), and added a bit to my understanding of the history of the area.

Ghost Towns within minutes of Dallas and Fort Worth? Who would have guessed? 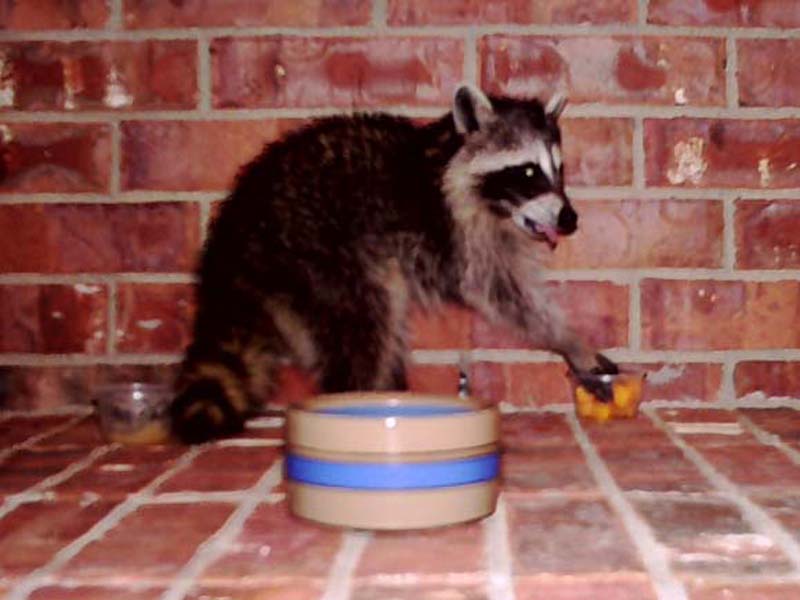 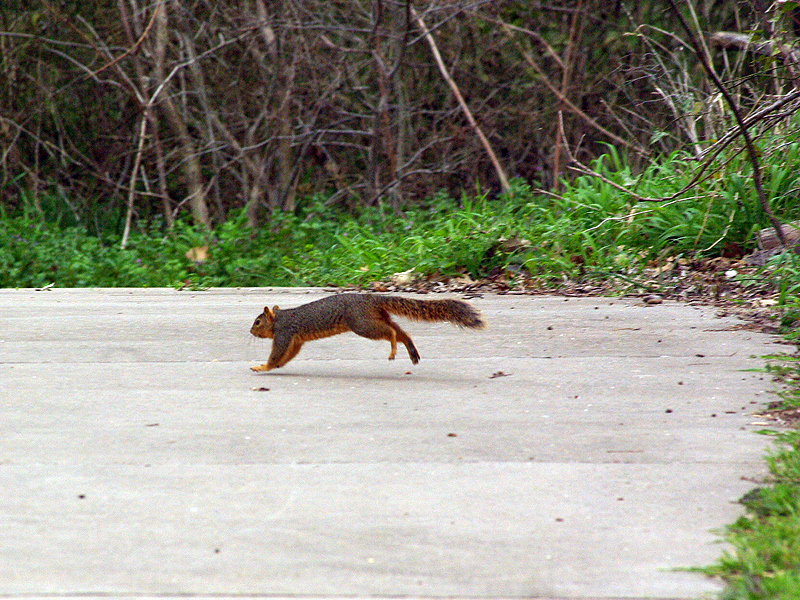 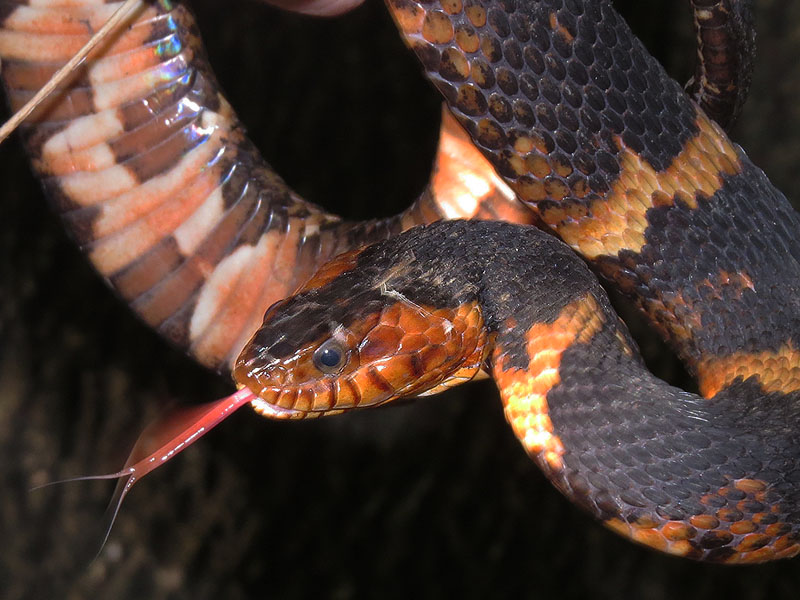 Dropping in on the Bruton Bottoms