The two adult eagles were sitting together at the top of one of the transmission towers when we arrived on this cloudy morning. Only one juvenile was visible at the time. It is striking how large and fit he appears. Its been an amazing experience watching these guys progress. They are rapidly outgrowing this nest.

It is equally amazing to note that the other nearly grown eaglet can still disappears from view in the nest when he chooses. In order to be hidden from view the eagle must be laying nearly flat.

With the two adults sitting side by side it becomes easy to tell the two apart. The female (left) is a good deal bigger that the male (right). She is also quite a bit more vocal that the male. She calls out frequently, and he appears to be getting a headache.

Back in the nest the second juvenile finally shows himself. In these pictures the two eaglets shift and reposition and squawk at each other.

On the way back to the car, I turned around and took a picture of the four eagles in context and all together. 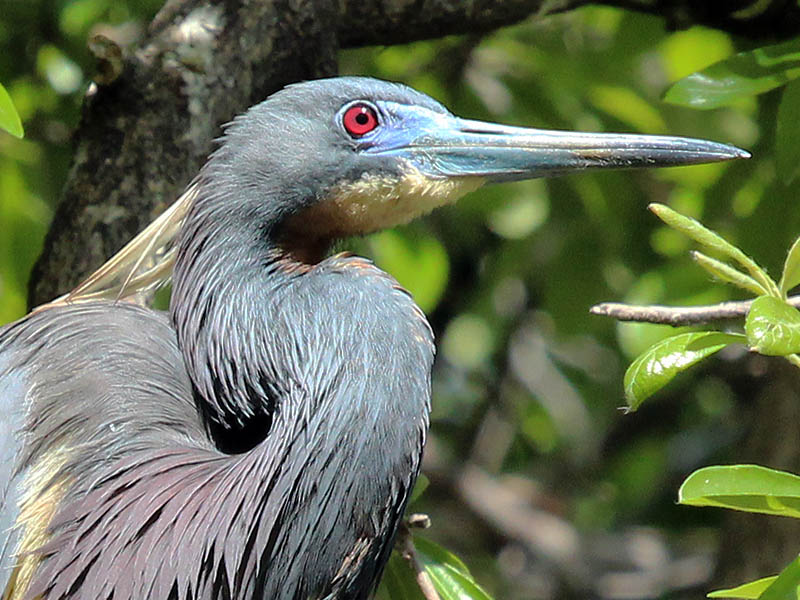 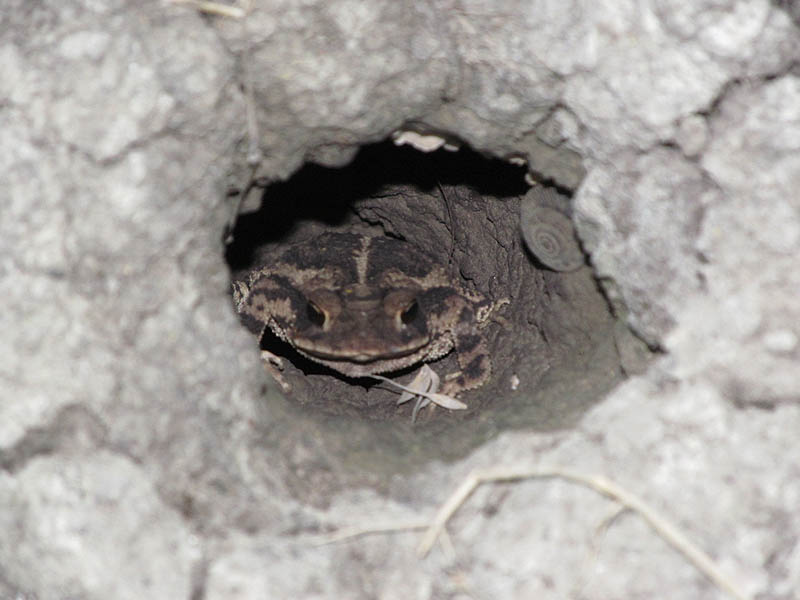