An American Robin on a fence in a suburban backyard.

Wikipedia has this to say about American Robins:

The American Robin (Turdus migratorius), also known as the robin, is a migratory songbird of the thrush family. It is named after the European Robin because of its reddish-orange breast, though the two species are not closely related, with the European robin belonging to the flycatcher family. The American Robin is widely distributed throughout North America, wintering from southern Canada to central Mexico and along the Pacific Coast. It is the state bird of Connecticut, Michigan, and Wisconsin. According to some sources, the American Robin ranks behind only the Red-winged Blackbird (and just ahead of the introduced European Starling) as the most abundant, extant land bird in North America. It has seven subspecies, but only T. m. confinis of Baja California Sur is particularly distinctive, with pale gray-brown underparts. 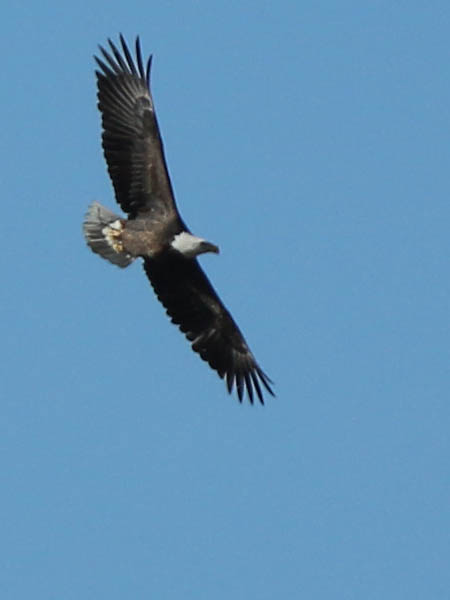 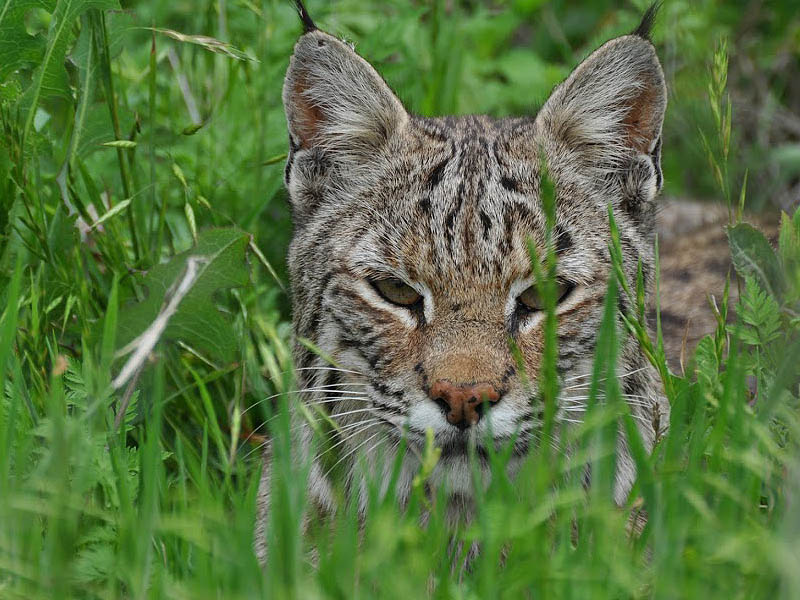