Some of you may have already seen this story from the Tyler Morning Telegraph. If you haven’t, you should take a minute to check it out. The article came out a few weeks ago, and includes a trail camera photograph that reportedly includes an image of a Mountain Lion walking up on a small herd of Whited-tailed deer somewhere near Tyler Texas.

When I first read the article I was immediately impressed with the picture it included. At first glance it did seem like this story had some merit. But as is the case in so many of these reports, it only took a few minutes for doubt to set in.

The first issue that caught my eye is that the photograph has clearly been manipulated in a photo processing application of some kind. At the very least, the image has been rotated and cropped, as indicated by the triangular section missing from the top-right corner of the photograph. This kind of photo editing, in and of itself, is not very concerning. It was likely done simply for the sake of improving the illustrative quality of the image in support of the article’s narrative. It’s also very likely that these two, relatively minor, edits are the extent of the changes made to the image, but they are worth noting nonetheless because there is no way to be sure. In any case, noticing these two innocuous changes to the image encouraged me to take a closer look at the photograph.

Upon further review, the next thing that struct me about the picture is the amount of harsh light and over-exposed areas it contains—especially near the supposed cougar. These unfortunate exposure artifacts make it difficult to be sure where exactly where the pictured animal begins and ends. I enlarged the image to have a closer look, and that is when the idea that this was a picture of a big cat really began to fall apart.

As you can see in the zoomed photograph there is simply no way to make a positive identification of the pictured animal. The head and face are indistinct. The snout appears to be long. The tail appears to be short. It’s not obvious exactly how long the legs are. The pictured animal could be a Mountain Lion, but it could also be a Coyote, or a Dog, or even another White-tailed Deer. There is simply no way to be certain. The picture is missing too many important details. The image is too abstract.

It is my opinion that the animal in this photograph is not a Mountain Lion. Rather, I am inclined to believe it is just another White-tailed Deer. I base my assertion on a few key points. First, the tail looks short… too short for a Mountain Lion, but just the right size for a deer. Second, the right rear leg appears to be long, suggesting that the true length of the other three legs may be masked by the tall vegetation. Third, the animal’s color is the same as the other deer. Finally, the body language of the other deer does not impress me as the action of deer in a panic. They seem to be running at a casual gallop, rather than a headlong flight. It’s hard to believe a strolling Mountain Lion could ever get this close to a herd of deer in a wide open field like the one pictured. The deer would have been long gone at the first sight of a threatening big cat. Further, a Mountain Lion this close to deer would still be in full attack mode, not simply strolling along like the animal in the picture is.

So, for what it’s worth, that’s my take on the recent Cougar story out of Tyler, Texas. This time it’s an ain’t. But the folks running trail cameras out in this part of the state should keep a sharp eye out. It’s like I said, there is no way to positively identify the pictured animal as a Mountain Lion, or a deer, or anything else. Only another, clearer, photograph will have the power to settle the issue absolutely. Keep on camera trapping! 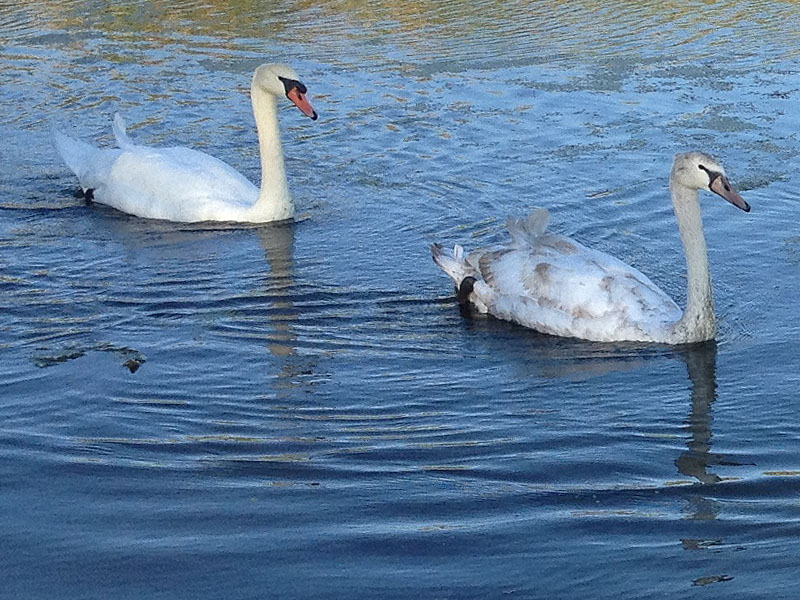