Earlier this year I took a little kayak trip down the Elm Fork of the Trinity River.

Starting at the Lewisville Lake spillway, we covered twelve miles of Trinity River under the hot Texas sun. When we reached our destination at the Sandy Lake Road takeout it was almost five hours later. You can read about that trip here: Journal – Kayaks on the Elm Fork.

In North Texas much of the region’s history has centered around the Trinity River, and when you travel the river’s watery byways you’ll often find evidence and hints of the way things once were. Some can date back to prehistoric times, but most only go back as far as the recent past—the last hundred years or so. Many of these relics have been largely forgotten, hidden as they are by the general inaccessibility of North Texas bottomlands.

The stalwart stone structure in the photograph below is one such example. I came across this monolith during the aforementioned kayak trip, and at the time had assumed that it was likely associated with a nearby railroad—maybe part of a former route. But for some reason that assumption was never satisfying, and I made a mental footnote to investigate further when time allowed. On that day, the stone structure secured a spot in the back of my mind, and I have wondered about it to one degree or another ever since.

Last weekend’s ice storm kept me housebound, which finally gave me the opportunity I needed to puzzle over this a bit. A little research later and an answer was found. Now, this was not the uncovering of tremendous historical profundity, just a very pedestrian “day in the life” type discovery . Still, I find peeks into the past like this very interesting.

In the days before Lewisville Lake was constructed, College Street was an important east-west thoroughfare through the small farming community of Lewisville, Texas. Leading away from downtown and heading east, College Street crossed the Trinity River at this very spot. A ramshackle wire bridge spanned the river here, and this stonework was part of its support system.

Immediately on the other side of the river, College Street split into a wide angled “Y” with one road leading to Little Elm in the north and the other spur finding its way to the township of Hebron in the south.

Remnants of these old dirt roads are still visible on some modern satellite imagery, and can be seen as straight lines of double rows of trees standing out starkly against the less geometrical re-growth in the adjacent fields and pastures. These were once tree lined country roads.

When the College Street bridge was still in operation, Lewisville, Hebron, and Little Elm were all small, rural communities.

Lewisville was perhaps the most dynamic municipality of the three. In the mid 1950s—right around the time the bridge was dismantled—Lewisville had a population of just under 5000 people.

Hebron’s populations statistics are harder to pin down. The town was not incorporated until the mid 1960s—and then only briefly. It was incorporated again in the 1970s, and by 1980 the population was noted at a paltry 385.

Little Elm has—until recently—always been a small town. In the 1950s, its populations is estimated to have been right around 200 or so.

Today, Lewisville is a bustling suburb of Dallas with a population of well over 95,000. Little Elm is also thriving and has a population which is rapidly approaching 30,000 souls. Little Elm has experienced particularly rapid growth over the last decade or so, making it one of the fastest growing communities in all of Texas.

Hebron stands in sharp contrast. It is just barely holding on as a municipality these days. Hebron has kept its incorporated status mainly in an effort to insulate its residents from some of the tax burdens that would be imposed if they were ever absorbed into the surrounding cities of Carrollton, The Colony, Lewisville, or Plano.

The College Street Bridge was dismantled with the coming of Lewisville Lake in the late 1950’s. Since then State Highway 121 has taken over the duty of connecting these communities. The roads leading to the old bridge have faded away over time, but the well constructed stone abutment still stands. 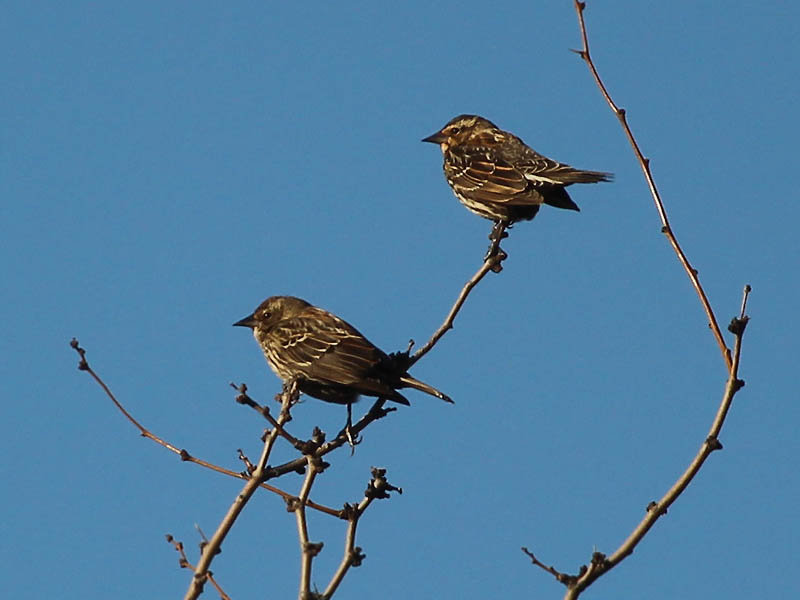 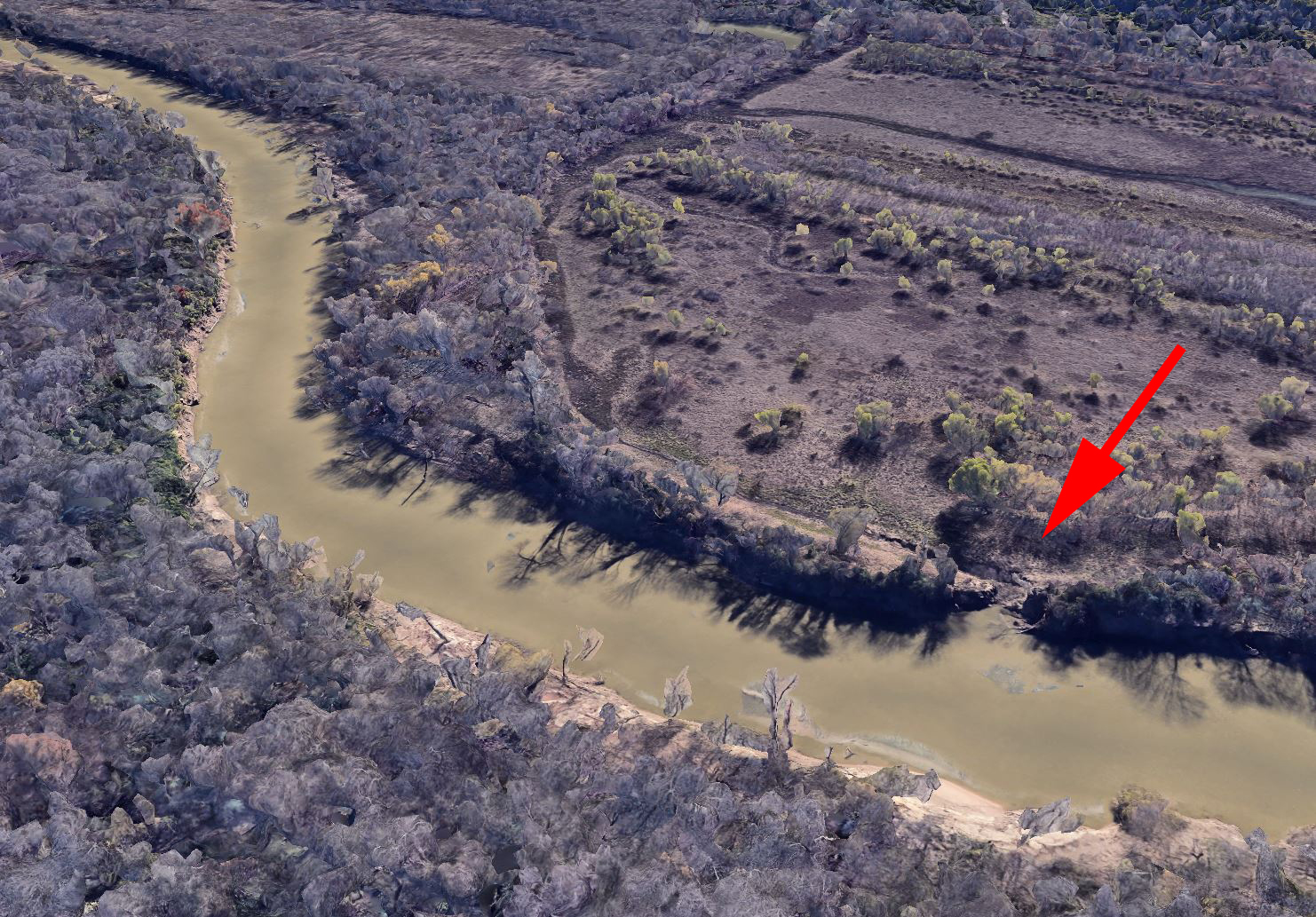 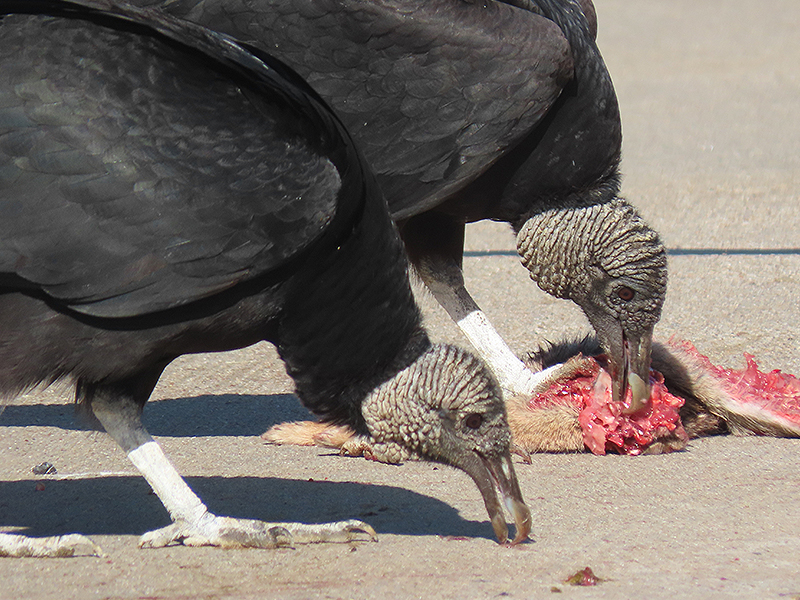