The Great Trinity Forest is loaded with wildlife of all kinds. There are lots of big mammals. Thriving populations of White-tailed Deer and Feral Hogs make their home in these woods. Many are living within Dallas city limits, often in the shadow of downtown.

If you want to understand how these and other wild animals are making their way into the city, all you have to do is look to the south. The Trinity River provides a corridor which makes the I-20 bridge a gateway into the Great Trinity Forest.

Wildlife roaming into Dallas along the west side of the Trinity River must first navigate a gauntlet of two large hunting and fishing clubs. Several miles and over a thousand acres must be traversed. Once past these formidable obstacles, the animals simply follow the river north until they enter Dallas city limits.

For quite some time now I have been curious about the woods around the Trinity River as it approaches the south part of Dallas. Last week I had my first opportunity to explore this area, and I was glad to take it.

The land on either side of the Trinity River and immediately south of I-20 is labeled as the Trinity Greenbelt and is indicated as public park land on my maps.

The western approach to the public land is surrounded by private property. Permission is needed to gain access via this route.

The hike required a couple of false starts before a successful attempt was made. Difficult terrain and the hot Texas summer created the initial impediments. A barrier of water features and heavy vegetation awaited me as I approached the park. Viable passages had to be scouted out.

I started early in the morning on the day of my official attempt. Almost immediately I came across a doe and her fawn foraging on the floodplain separating me from the woods. I found a well concealed spot and waited patiently for them to pass by. I always consider seeing big mammals like these a good omen. It made me look forward to the rest of the hike. Hopefully there would be many more animals to see.

The humidity was high here. After crossing the still damp floodplain, I next arrived at the shores of two small lakes. A narrow passage between them guided me to the old Trinity River Channel and its barrier of heavy vegetation.

This was an interesting part of the hike. Sometime around 1970 about a mile of the Trinity River was diverted and channelized as part of the construction work involved with the building of I-20. The old river bed was left to be reclaimed by the forest.

Seeing what this old river bed looks like today after all the intervening decades was really special. The channel is just a shadow of its former self, but still holds water from time to time. After our extended drought, however, it is now mostly dry.

The river bed was moist and spongy, but still passable. The real challenge here was the dense riverside vegetation. Bushwhacking was required. First I encountered hanging Green Briar vines—nature’s barbed-wire. After that was a wall of 8 foot tall Giant Ragweed. I had to make my way through all that just to reach the stream bed. Once on the other side of the old river channel I was faced with the same set of obstacles, only in reverse order.

Fortunately, after successfully traversing these barriers I entered the forest and the way became substantially easier. Under the canopy of the trees there was only short grass and the occasional dead-fall to obstruct my passage.

I made good progress on this leg of the hike and quickly made my way toward my objective for the day—the intersection of I-20 and the Trinity River.

As I walked through the woods I carefully surveyed the area for signs of wildlife and human activity. I did not find much of either. Game trails were slightly overgrown—not well worn. Although I did come across a number of places where matted grass indicated that several large mammals had recently bedded down there.

Indications of human visitations were also scarce. I found no trails or remnants of encampments. There was minimal litter in the woods as well, which was surprising because the Trinity River will usually deposit much trash in areas like this when it overbanks.

After a short hike of about a third of a mile I at last reached the I-20 bridge over the Trinity River. Here I was struck to see a mass accumulation of discarded automobile tires in the water. Hundreds of them. This is something that really needs to be cleaned up. We should be better stewards of the river than this.

Moving out of the woods and onto the grassy field under the bridge I made another disturbing find. This is another example of something is becoming unacceptably common place in the Great Trinity Forest—poaching.

This fellow had driven his pickup into a vehicle restricted area and was setting up bait stations in a public park. His truck was loaded with deer feed and attractants of every kind. This part of the Great Trinity Forest produces trophy bucks, and his intent was certainly to harvest a few this fall. I can’t tell you how disappointing it is witness this kind of behavior from a grown man.

New parks are being developed by the city. New trails are coming online. The City of Dallas has invited its citizens and those of neighboring communities to come in and visit. These park lands are inside the city limits of a major metropolitan area. They are surrounded by millions of people. Hunting cannot and should not be tolerated here. There’s is simply no room for this kind of behavior any longer.

It is my understanding that TPWD Game Wardens are going to be taking enforcement in the Great Trinity Forest very seriously this season. They will be making it a priority. Poaching here is not a good idea. You will be noticed and you will be caught. It’s not going to be worth it. 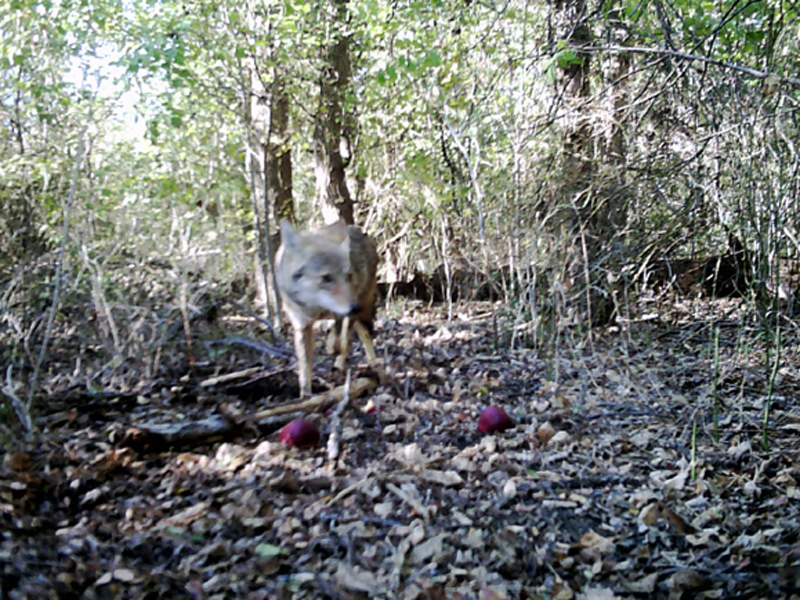 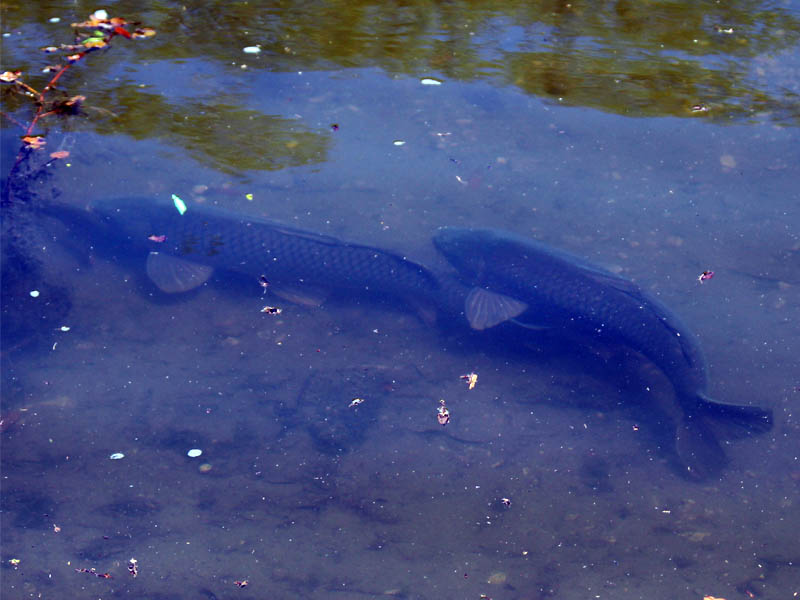 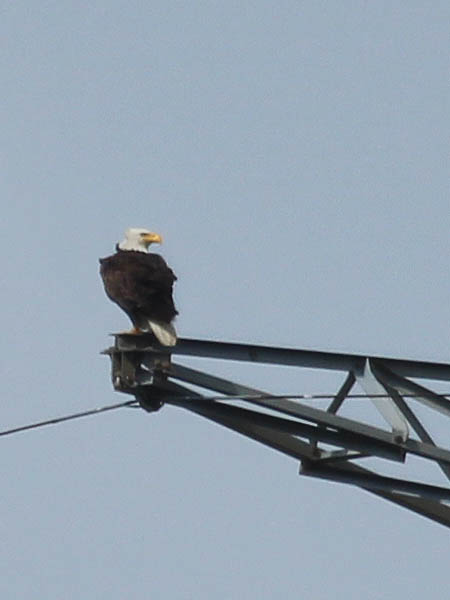