I’ve already posted about this encounter on our Facebook group, but I wanted to include the story here on the blog to create a more permanent record. This venue will also give me a little more room to elaborate on certain aspects of the tale, which will be nice.

As you may remember from the Facebook account, this all happened on an unseasonably warm mid-February morning here in Dallas, Texas. My friend, Phil Plank and I were out exploring the Trinity River bottoms just a few miles south of downtown Dallas. There was something about the conditions on this foggy morning that was inspiring Coyotes to be on the move.

We encountered our first Coyote just minutes after exiting the car. This Coyote crossed the trail just a short distance ahead of us. He spotted us about the same time we noticed him, and he paused mid-trail to consider us a bit. Interestingly, our pictures revealed that there was a second Coyote crossing the trail far in the distance at exactly the same time!

When this first Coyote finally decided to move on again—quickly moving into the heavy brush on the opposite side of the trail—he was immediately followed by a second and then a third companion. The entire group vanished into woods like the prairie ghosts that they are, leaving behind only wet tracks on the concrete.

Phil and I continued on down to the Trinity River bottoms, and we arrived at our destination a short time later. We stood at the edge of the woods looking out over the flood plain when the next Coyote showed up. There about 150 yard a head of us, a nice looking Coyote emerged from heavy vegetation bordering the woods by the river.

I alerted Phil to presence of the Coyote, then sighted him up with my camera. The Coyote seemed to see us at roughly the same time and stopped in his tracks. I zoomed in so that the Coyote was all I could see in my view finder and started taking pictures. It took a while, but the sound of barking slowly started to register in my mind. That’s odd, I thought, Coyotes don’t really bark like that…

Around that time I heard Phil say, “Dog. Coming our way.” At this, I put down the camera and took a look. Sure enough a big black dog—looking something like a Pit Bull/Labrador Retriever mix— was following the coyote out of the brush. The dog was doing what dogs do—running toward us and barking. But at about 75 yards out, the dog thought the better of it and stood down. He stopped barking and turned back to join his Coyote friend.

About this time a second Coyote came out of the woods and joined the others. This Coyote seemed more apprehensive than either the dog or the other Coyote. She was nervous and remained close to the cover of the forest, pacing back and forth. In contrast, the first Coyote surprised us with his calm demeanor. He chose at this time to simply lay down where he stood, right out in the open.

The dog, for his part, headed away from us, following the floodplain up river and trying to convince his Coyote friends to come along. But, the Coyotes would have none of it. They held their positions, with the one laying on the mud flats and the other pacing nervously at the margins.

Eventually, the dog turned back and rejoined the Coyotes. Together, as a group, the trio re-entered the woods at the same spot from which they came.

We followed for a while, keeping our distance with a parallel course. We never did see the Coyotes and dog again, but at one point the Coyotes began howling. They serenaded us for several minutes, some of which you can hear on Phil’s video below…

Afterwards, we went back and re-examined the situation a bit. We noticed that the mud flats had a system of various track trails, many of which would converge into a single, well-worn game trail leading into the woods near the place Phil and I were standing while we observed the dog and Coyotes.

It is our speculation that the Coyotes came out of the woods intent on following one of these trails, but instead they found Phil and I blocking their way. That might explain why the one Coyote laid down. He likely was going to try and wait us out. Once Phil and I moved on, the Coyotes and dog would be free to proceed as originally planned. When Phil and I never left our position, the trio gave up and headed back the way they had come.

The whole episode was kind of surreal. Unexpected and strange is how I would describe it. Dogs and Coyotes are closely related species and similar enough in behavior and mannerism that they can relate to each other. But, this was the first time either Phil or I had been exposed to a situation like this, and we weren’t quite sure what to make of it. We decided to leave behind a few trail cameras to see if we could learn anything more.

A week later I went back and collected the trail cameras. Just as we suspected there was a lot of Coyote activity at the places where the trails on the mud flats converged at the forest’s edge. We started getting Coyotes pictures that same night, and continued to record them all week long. But we never did get another image of the Dog. This part of Dallas is a strange mix of topography. There are many places this dog could have called home. There are residential subdivisions here. There are junk yards, warehouses and heavy industries. There are small ranches and stables. All are in close proximity to the true wilderness of the Trinity River bottoms. It is our guess that the rambling dog simply went home later that same day, probably right around dinner time!

There is an interesting sidebar to this story. Our friend, William Seals of Wild Dallas provided us with the following footage. These video snipets were recorded along the banks of the Trinity River roughly five miles down stream from where Phil and I had our encounter. Oddly enough, this footage was also recorded on February 12— the same day the story above transpired. The videos show what appears to be a male Boxer—a domestic dog—patrolling with a female Coyote. This is a different dog and a different Coyote than the ones Phil and I saw. Really amazing! Thank you for sharing this footage with us, William! 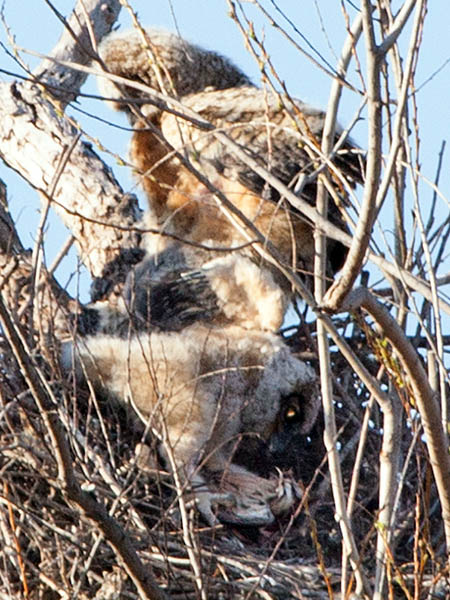 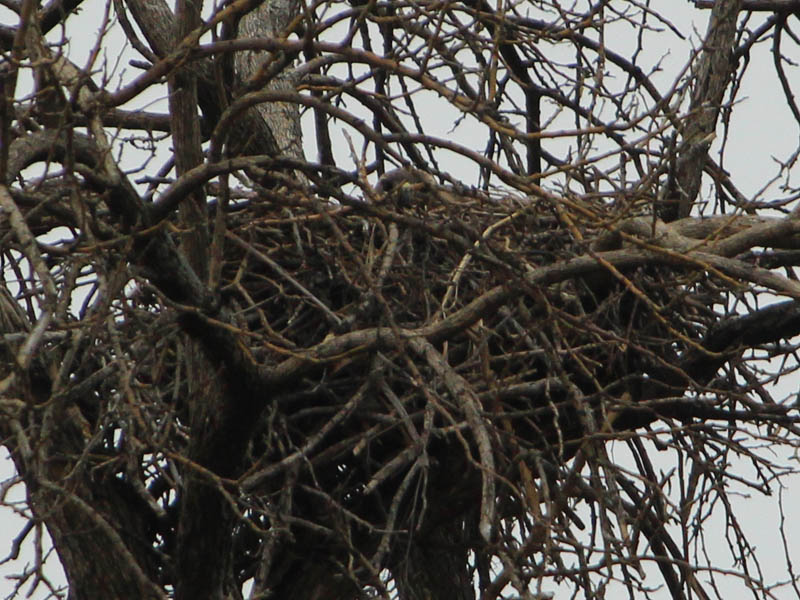 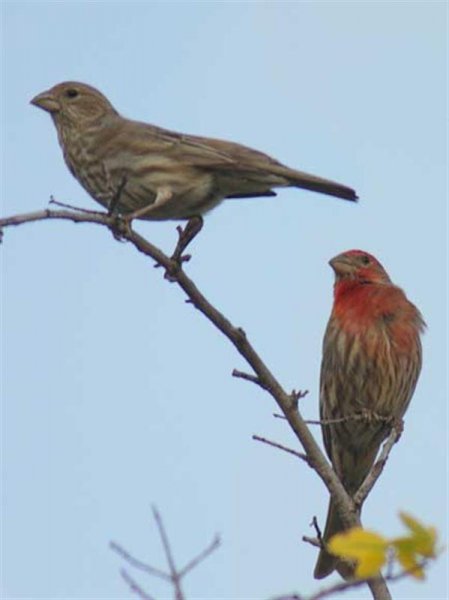 6 thoughts on “Two Coyotes and a Dog”