When planning a trip into the woods its good to have a destination in mind. A goal gives your hike structure and helps minimize distractions. It keeps you focused. An objective lets you know when its time to head back. That last reason is an especially important consideration for me. I always dread the end of a hike. I always want to see what’s around the next corner, or what’s over the next rise.

For this outing we chose the Trinity River Greenbelt Riverbend Preserve for our latest destination, and we set the ruins of Lock and Dam Number 4 as our goal for the day.

The Trinity River Greenbelt Riverbend Preserve is part of Dallas County’s Open Spaces Program. It is an unimproved park with limited access. Inside its boundaries are historic Lock and Dam Number 4 which sits in the middle of the Trinity River just before it flows out the southeast corner of the county.

Upon our arrival at The Trinity River Greenbelt Riverbend Preserve the first thing we encountered was a White-tailed Deer doe and her two fawns. This sighting occurred just steps from where we had parked. Seeing wildlife this early in the visit was certain to be a good omen!

The Trinity River Greenbelt Riverbend Preserve is about as far away from an urban center as I will allow myself to wander for the purposes of this website. It is very close to a true wilderness and you sense that when you are there. Something is different about this place. Walking through the park you get the impression that the river is more powerful here. That the woods are more primordial. The sky even seems bigger. You will catch yourself gawking at the view from time to time. The specifics are hard to put your finger on, you would need to be a poet to do this place justice.

A hike of nearly two miles was required to reach Lock and Dam Number 4. Fortunately, the route was not difficult. The dirt road on top of the levy was available for most of the way. Well worn trails under the tree canopy covered the balance. No bushwhacking was required. Lots of wildlife was observed along the way.

The appeal of Lock and Dam Number 4 is its history. The roots of the structure can be traced back to the earliest days of Texas. In the 1840s and 1850s studies and plans were made to make the Trinity River navigable. But, the Trinity is not an easy river. Massive snags and deceptive shallows make navigation a daunting task. By the late 1800s, however, the high cost of rail freight was making the idea of sending barges up and down the Trinity look more and more appealing.

Lock and Dam Number 4 was just one of a planned 37 such systems to be installed along the river starting at McCommas Bluff in Dallas. They were to be constructed where needed all the way to the Gulf of Mexico.

In the first decade of the 1900s construction began on the initial set of lock and dams. But, only a few were ever completed. America’s involvement in the First World War sapped away needed funding, and by 1922 the project was dead. Lock and Dams 1, 2, 4, 6, 7, 20, and 27 were abandoned and they have been left unused for nearly a century.

Now, almost 100 years later, the ruins of the locks and dams on the Trinity River are various states of decay. Some are holding up better than others. Satellite imagery from the internet revealed a lot about the condition of Lock and Dam Number 4. A wintertime aerial view on Bing.com even showed the presence of a small building normally hidden in the woods to the west of the lock and dam. The details revealed by this and other aerial photographs made this place irresistible to me.

Arriving at the lock and dam was an exciting time for me. It was the time when I got to see if my expectations would be met. Visiting this 100 year old structure is probably the closest I will ever get to exploring ancient ruins. I have to admit to detecting a bit of that flavor while I walked around.

The building on site was not easy to discern from the satellite images I reviewed. It appeared to be absent in most of them. I was never sure if it was an actual structure or just some kind of optical illusion created by unusual lighting conditions when the photograph was taken. In the end the build was real and present, and it was very satisfying to see it as such.

The lock and dam was in a very sorry state. At some time in the recent past the dam had become clogged with deadfalls and other debris. This forced the Trinity to carve out a new route bypassing the massive concrete structure. The resulting erosion created a large circular basin in the riverbed just south of the lock and dam.

The power of the Trinity is also working to collapse the monolithic structure of the lock and dam itself. A portion of the inner lock wall has crumpled into the water. Parts of the dam are missing, and what is left is twisted and sinking into the mud. The lock itself has filled with sediment deposited by the Trinity River, and a small, young forest has sprung up in the accumulated soil.

Looking at a picture facing upstream, it is easy to see why a lock and dam system was needed here. The Trinity is so shallow at this point that an attempt to ford it would only require a shallow wade. The riverbed is also rocky here. Rocky and shallow is not a good combination for barges. You need to raise the water level.

Below is the historical photograph of Lock and Dam Number 4 with key features annotated so that they can be referenced in the up to date pictures that follow. This should help you get some sense of how this picture relates to what is there today. 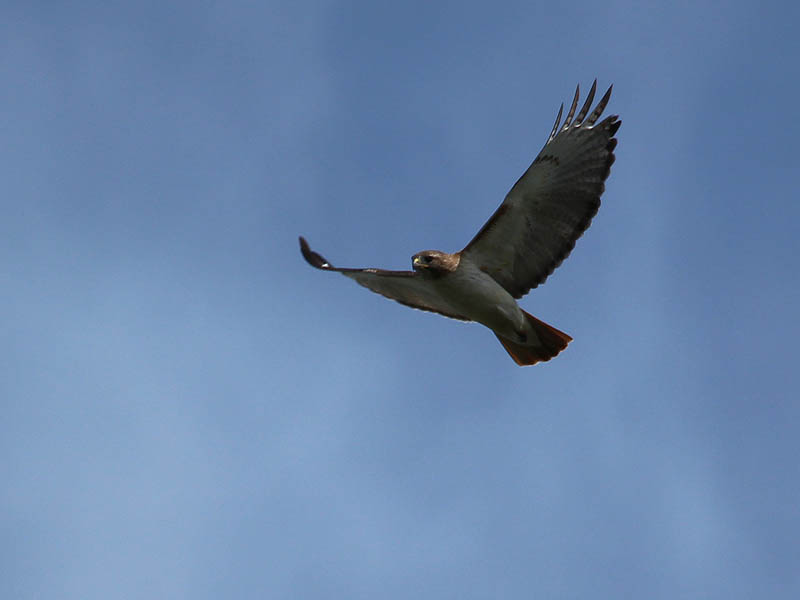 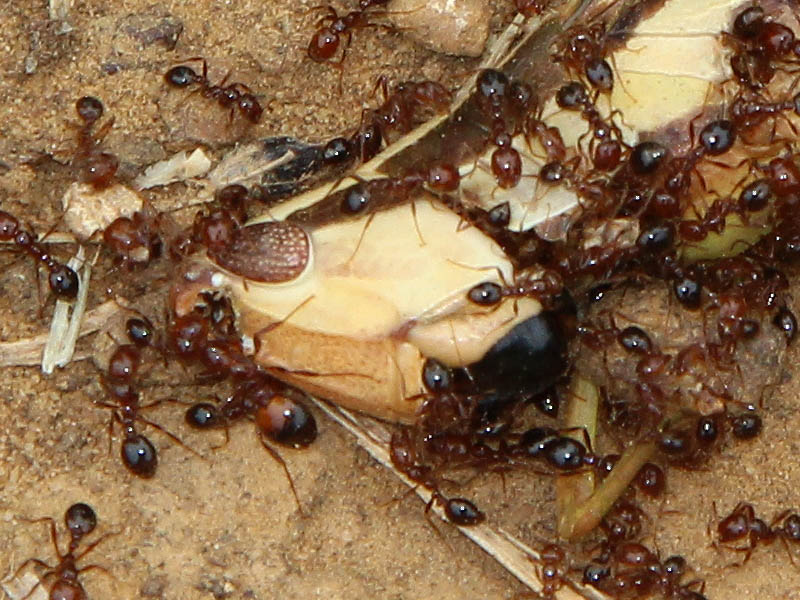 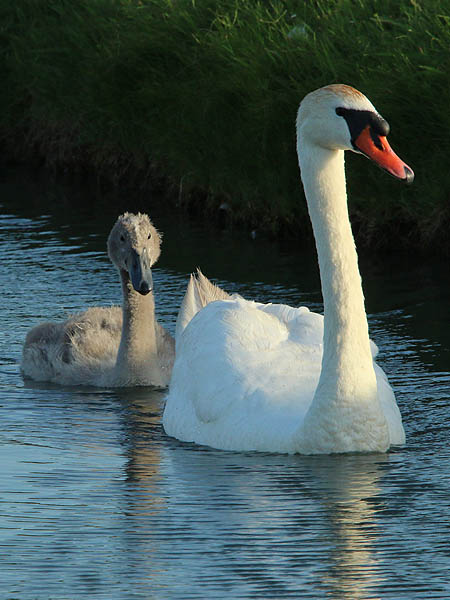