The Mallard is one of our most common ducks. Wild and semi-wild examples often congregate around our local lakes and ponds. When you see a duck in North Texas it is very likely to be a Mallard.

The duck in the pictures below was photographed at Woodlake Pond in Carrollton, Texas. He is also a Mallard—sort of. This male duck is a hybrid between a Mallard and some other species. He has the signature yellow bill and curly tail feathers of a Mallard, but his head covered in dark brown feathers rather than the typical metallic green. Further, his body plumage is several shades lighter than that of a normal Mallard.

This is what Wikipedia says about the Mallard’s ability to breed with, and therefore hybridize with, other species of ducks:

Due to the malleability of the Mallard’s genetic code, which gives it its vast interbreeding capability, mutations in the genes that decide plumage colour are very common and have resulted in a wide variety of hybrids such as Brewer’s Duck (Mallard × Gadwall, Anas strepera).

I’m not sure what variety of hybrid is represented in these pictures. If any of you have suggestions, I’d love to hear them.

UPDATE March 21, 2014 – I have been informed that this is a domesticated duck, with Buff Orpington suggested as the breed. Here is what Wikipedia has to say about the Buff Orpington:

The Buff Orpington Duck is a breed of Domestic duck. It is a dual-purpose breed used for meat and egg production. It is capable of laying up to 220 eggs a year. Originally created by William Cook of Orpington, Kent, UK, from the selection of mis-marked Blue Orpington Ducks; Cook was also the developer of the Orpington Chicken. The Buff Orpington Duck was introduced to the public at the Dairy Show, the Agricultural Hall (q.v.), Islington, London in October 1897. It is considered a threatened breed by the ALBC. This breed was admitted to the British Poultry Standard in 1910 and the American Poultry Associations Standard of Perfection as the ‘Buff Duck’ in the Medium class in 1914. The Orpington duck is available in 3 colour varieties: Buff, Blond and Brown. The Buff Orpington is an unstable colour due to a blue dilution gene which means that from the offspring, all 3 colour variations will appear. 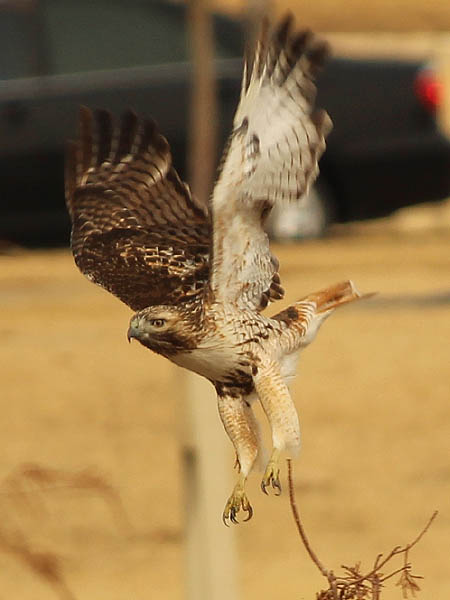 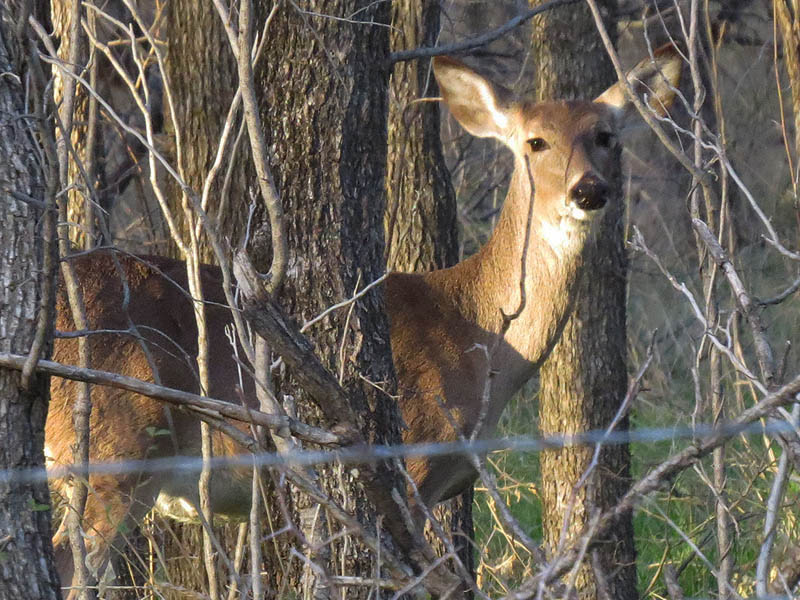