One of the great privileges of keeping this website is the opportunity it affords me to meet good-hearted folks who love animals and wildlife. Case in point is an email I recently received from Marzi Pecen. Marzi is a licensed wildlife rehabilitator who works with White-tailed Deer at the Hearts Afire Deer Rescue and Rehab in East Texas.

Marzi contacted me to ask where I was finding the deer I have been photographing in the Dallas/Fort Worth Area. I was happy to inform her that deer are to be found all over the metroplex! Dallas, Arlington, Grapevine, Lewisville, Hutchins, Corinth, Frisco, Plano, Little Elm, Fort Worth, Ben Brook. You name the city and the deer are there!

Our discussions led Marzi to offer me a very generous invitation. Hearts AFire Deer Rescue had a dozen or so rehabilitated deer that were ready to be returned to the wild and Marzi asked if I would like to come along and participate in the release.

Would I ever! Hearts Afire is a private facility and as such is not normally open to the public. This was a very special invitation!

My daughter and I made the drive out to the Hearts Afire ranch just north of Canton, Texas early on the morning of February first. The hour-plus drive from Dallas took us through some beautiful wooded East Texas countryside. That alone was enough to make the trip worth it, but there was so much more in store for us.

It was overcast and misting rain when we arrived at the ranch. The temperature was cool but not cold, in spite of the damp conditions. As we pulled into the facility we were greeted by a parcel of miniature horses and donkeys. A little further down the driveway and we found the deer enclosure. Over a dozen dainty and engaged White-tailed Deer peered inquisitively at us from the back corner of the pen.

As we pulled in and parked we discovered that the deer release was going to be a big event. Truly a family affair. Friends and relatives of all ages were present. The kids were particularly excited—understandably so.

Bob and Cathy Anderson are the founders of Hearts Afire Deer Rescue and Rehab. These two fine folks have a long history in wildlife rehabilitation. For over 25 years they ran multiple wildlife rescue facilities across the state of New Mexico. When it was time to retire, they moved to Texas, but they were unable to leave the desire to assist wildlife behind. In 2008 Bob and Cathy launched Hearts Afire to address a need for White-tailed Deer rehabilitation in East Texas.

Deer come to Hearts Afire for many reasons. Most are youngsters orphaned as the result of automobile accidents involving their mothers. Others come in injured and requiring medical care. Young fawns have a propensity to lie motionless when endangered. This trait makes them particularly susceptible to an inadvertent injury caused by lawn and garden equipment.

Hearts Afire does a single deer release every year after the conclusion of hunting season. This year the rescued deer were to be released at a nearby private ranch. The property owner had made special arrangements with the State of Texas so that the release could take place. These arrangements were made to help ensure the safety and well-being of the released deer.

For transport to their new home the deer would be loaded into a standard horse trailer. White-tailed Deer are flighty and fragile animals, and because of this great care must be exercised when transporting these animals so that they do not injure themselves. A panic stricken deer could severely hurt itself or the other deer in the trailer. With this consideration in mind, it becomes necessary to anesthetize the deer prior to transporting them. Most of the herd retained a sufficient wariness of humans that a dart gun was required to accomplish this.

Anyone with even a bit of interest in nature programs has certainly seen this technique in action at one time or the other. I have often wondered about the hows and whys of tranquilizer darts. This was the first time I have ever seen one up close and in person. The equipment is very interesting. Tranquilizing darts are equipped with a large hypodermic needle and a chamber containing the anesthetic. A secondary charges fires on impacts which acts to depress the plunger and inject the medicine. The force of the injection immediately ejects the dart, looking for all the world as if the dart simply bounced off the target.

But the effects are unmistakable. Once drugged the deer quickly become wobbly and disoriented. They require careful monitoring while the medication takes effect. As each deer succumbed to the sedation they were then gently loaded into the trailer for transport to their new home. Upon arrival the deer would receive a second injection to help them wake up again.

The release site was only a short drive away and appeared to be prime White-tailed Deer habitat. The property had a small lake surrounded by acres of open fields and forests. This would be the deer’s new home.

One by one the deer were removed from the trailer and placed in the soft grass. Each in turn were given an injection to help bring them around again. Slowly the whitetails woke from their slumber, and we all waited with baited breath as they did. A careful eye was kept on the deer as they came around. Encouragement was given as needed. Some of the deer woke faster that others. These early risers soon bounded off into the nearby forest. Others, slower to rouse, simply moved into a nearby grove where they lounged and chewed their cud as deer are wont to do.

We all stuck around for over an hour until everyone was satisfied that the deer were adequately recovered. Then we said our goodbyes, not quite yet believing this special event was over.

My daughter and I headed on down to Canton where First Monday Trade Days were drawing big crowds in spite of the rainy weather. We lunched on Chicken Fried Chicken, Green Beans, Mashed Potatoes and Gravy served up warm at Buttermilk’s Cafe on the town square. We had plenty to talk about over lunch. It was the perfect way to end a perfect morning! 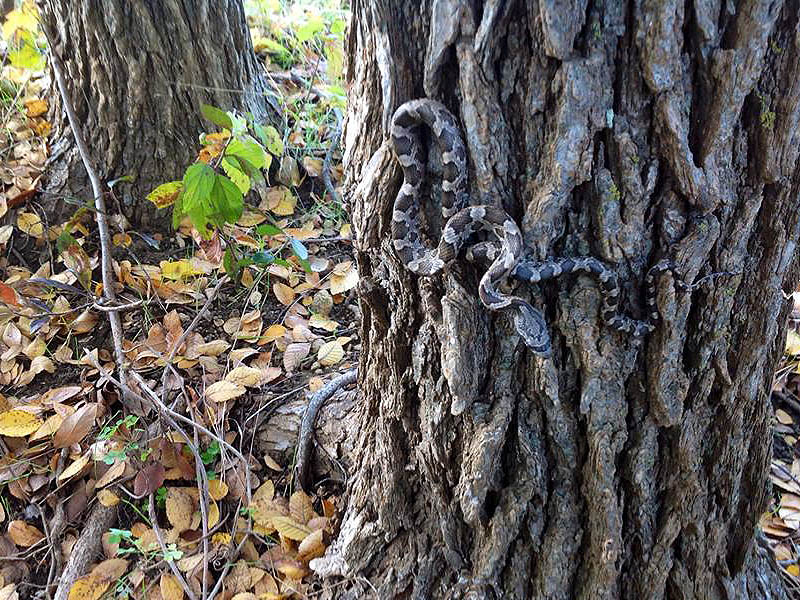 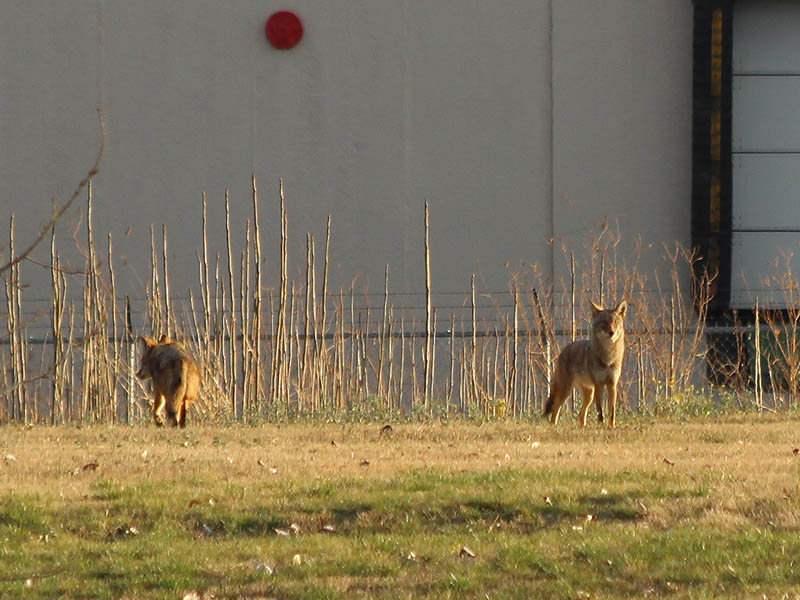 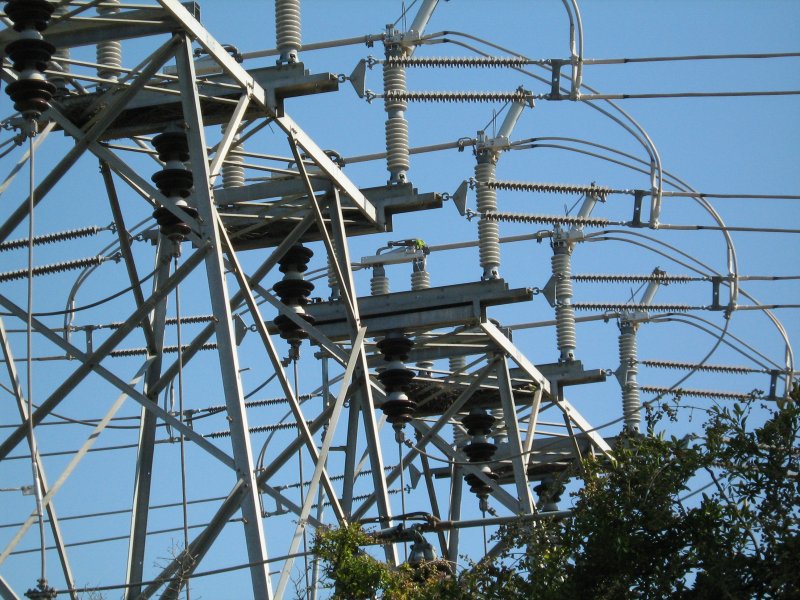