This observation began when a juvenile Red-tailed Hawk caught my eye. This young bird was distinctly colored, and much darker than the typical Red-tailed Hawk. Red-tailed Hawks with this unusual coloration are also known as Harlan’s Hawks. You don’t see one everyday, that is for sure.

I spotted the juvenile Harlan’s Hawk as he sat perched atop a telephone pole just outside of the old fish hatchery in the Lewisville Lake Environmental Learning Area (LLELA). As I watched, I was surprised to see a male Northern Harrier zoom by the young hawk in what at first appeared to be an aggressive maneuver.

The Red-tailed Hawk took to the air in response to the disturbance, and the Northern Harrier circled around to re-engage. I had no idea what to expect.

As the Harlan’s Hawk gained altitude, the Northern Harrier approached him from behind, calling out all the way. The pair formed up shortly afterwards and flew together for most of the way from the fish hatchery to the spillway. The engagement no longer seemed obviously contentious.

Once at the river, the two birds split up and went their separate ways. The Red-tailed Hawk headed down the river, and the Northern Harrier returned to the dam.

I’m still not sure how best to explain this behavior. 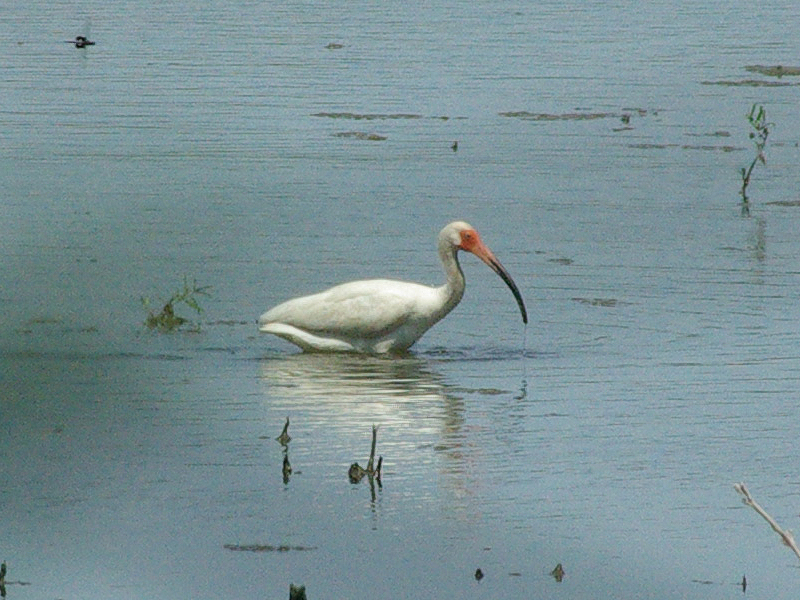 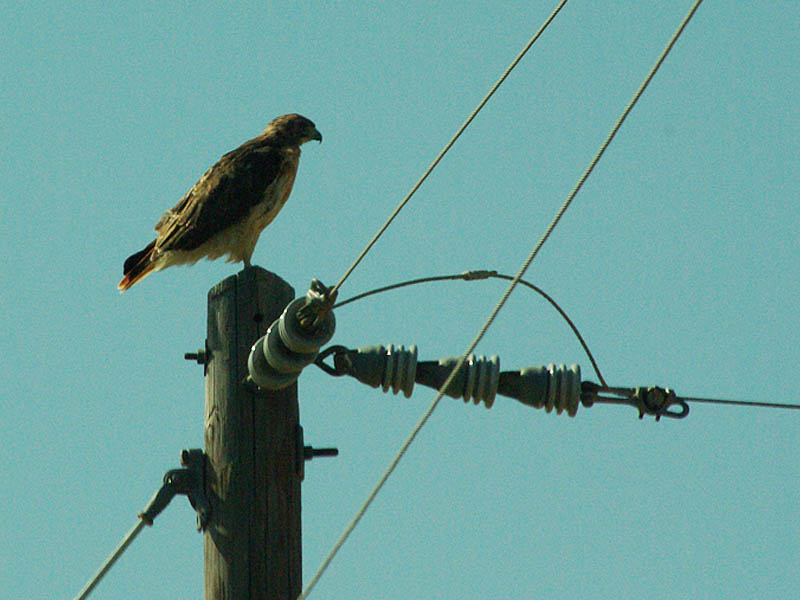 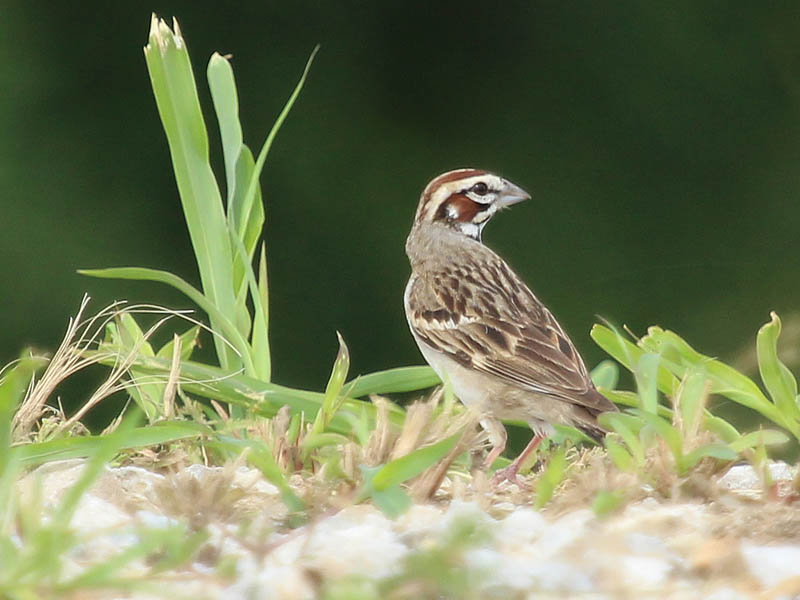