White-tailed Deer videoed with a Scouting Camera in Grand Park, Frisco, Texas. The deer in the first video were recorded on the east side of the park. Watch toward the end of this video as a doe seems to be engaged in some kind of defensive behavior against an unseen antagonist. Her repeated hoof stomps are meant to drive off the intruder—likely a Coyote.

The second video is of three bucks and one doe. These White-tailed Deer were recorded on the southern end of the park. Watch as all three bucks engage each other in some pre-rut play sparring. One buck has a asymmetric, non-typical rack. The other two are sporting nice looking six point and eight point racks. 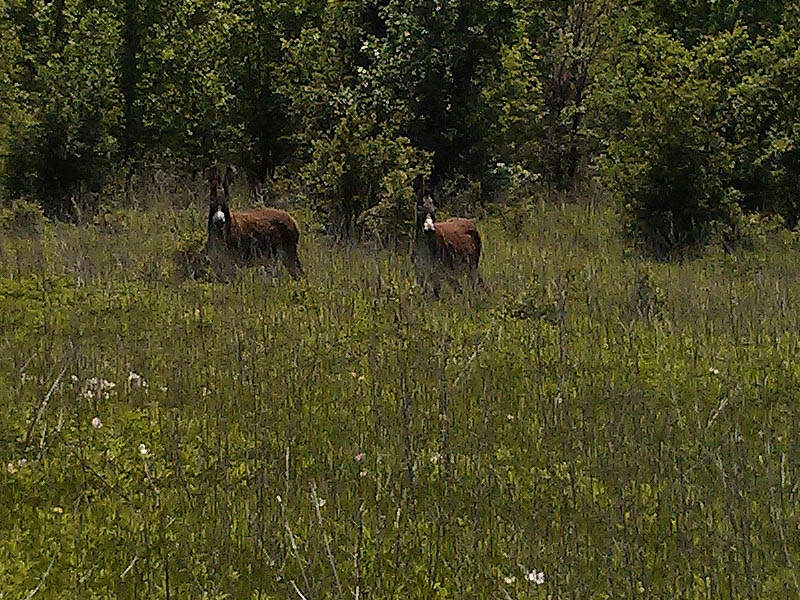 Feral Donkey – On the Loose 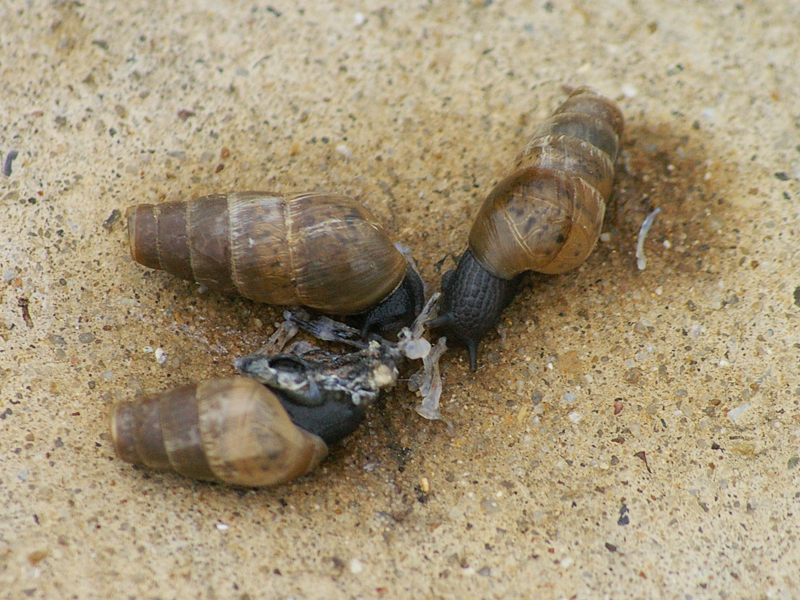 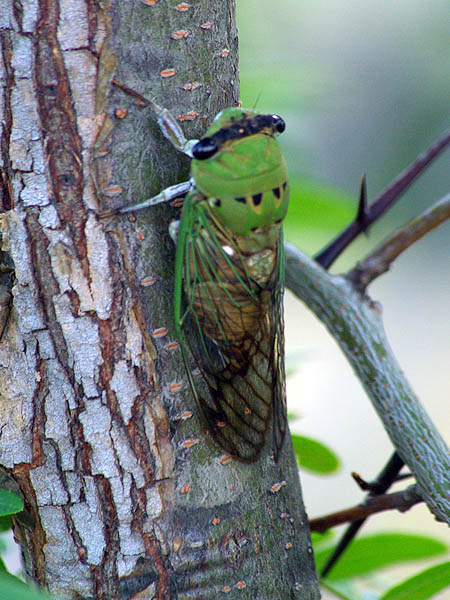