When we arrived at the university today, we found the two adult Black Vultures waiting for us at the front door! This was quite a shock, as this is the first time we have encountered the two big black birds at this location.

Usually, we enter the building here at the front entrance and then make our way through the interior until we reach the nest site near the back of the complex. That is where we always see the birds. that is where we expected to see them.

On this Saturday, the building was nearly vacant, and the adult vultures seemed to feel secure that the had free run of the facility. Like I mentioned earlier, we never expected to find the birds here, so we were busy with conversation and such as we approached the door. We were on the birds before either party even realized the other was there. It was quite comical how we surprised each other!

Fortunately, the vultures composed themselves and were gracious enough to allow a few close range pictures.

Afterwards, we moved on to the nest site and took photographs to record the rapid development of the Black Vulture chick. This young bird is very nearly the same size as his parents now, but he is still covered in the off-white fuzz of youth. Hints of black feathers are showing through, though. It won’t be long now! 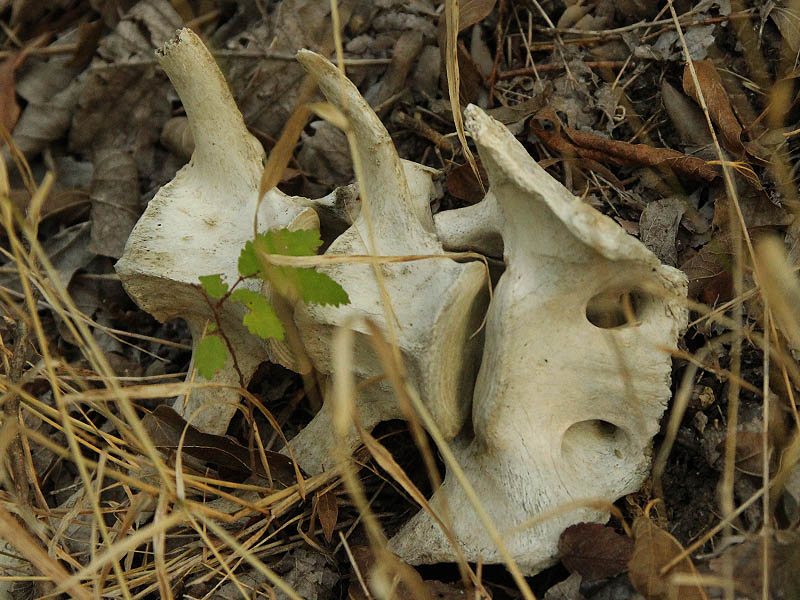